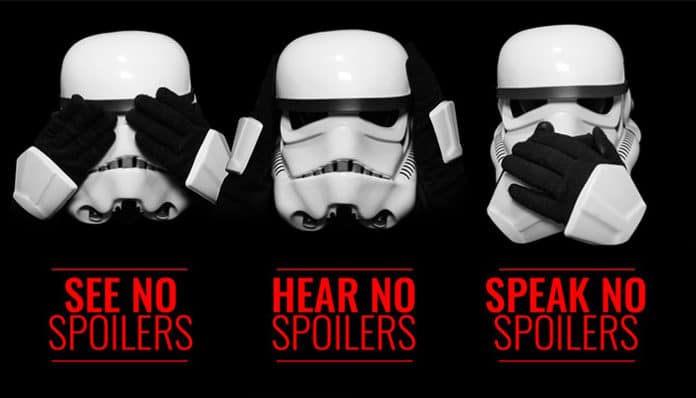 Spoilers suck. Avoiding spoilers during the first week something is released sucks even more. That first week, the internet is a figurative minefield. You don’t know if the next post or the next comment you read will reveal an important detail of that new film you want to watch. If your friend will accidentally tell you who dies in the next episode of Game of Thrones. At last, we’ll be getting a helping hand from Facebook themselves.

How are they going to help?

Facebook is testing a feature called “Keyword Snoozing”. What this will do is remove any post which contains any of the words you specify. At the moment you need to encounter a post about the topic you need to mute, which seems like it defeats the purpose. But, we need to remember that this is still in testing phase. Along with this, they will eventually add a system to specify words beforehand that you don’t want to appear on your news feed.

This feature doesn’t only help with avoiding spoilers. It can also help you further filter content from your news feed. Maybe you’re sick of hearing about Trump, or you’re trying to kick a habit. 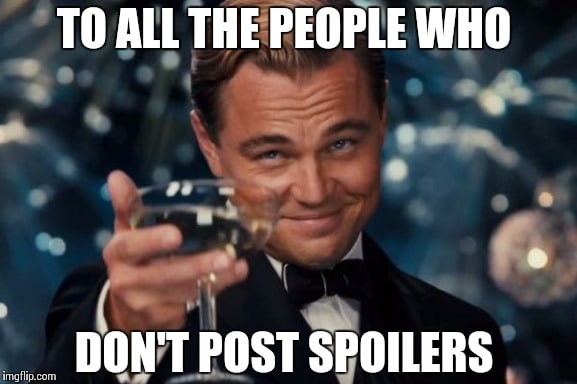 Unfortunately, you won’t be able to snooze ads with this feature. If, say, you snooze “Avengers”, posts about the Avengers from your friends or groups won’t come up. But you can still get adverts about Avengers (just make sure to avoid the comment section in that case). As of yet, the only option is to mute the keywords for 30 days, but Facebook may add the option to permanently mute certain keywords if enough users ask for it. Until then, we’re going to have to do this the old fashion way.

What would be the first thing you mute when this feature comes out? Let us know in the comment section below. 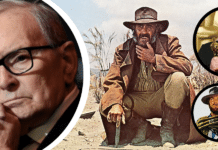 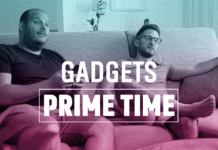 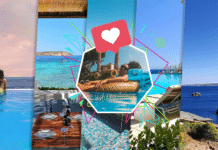