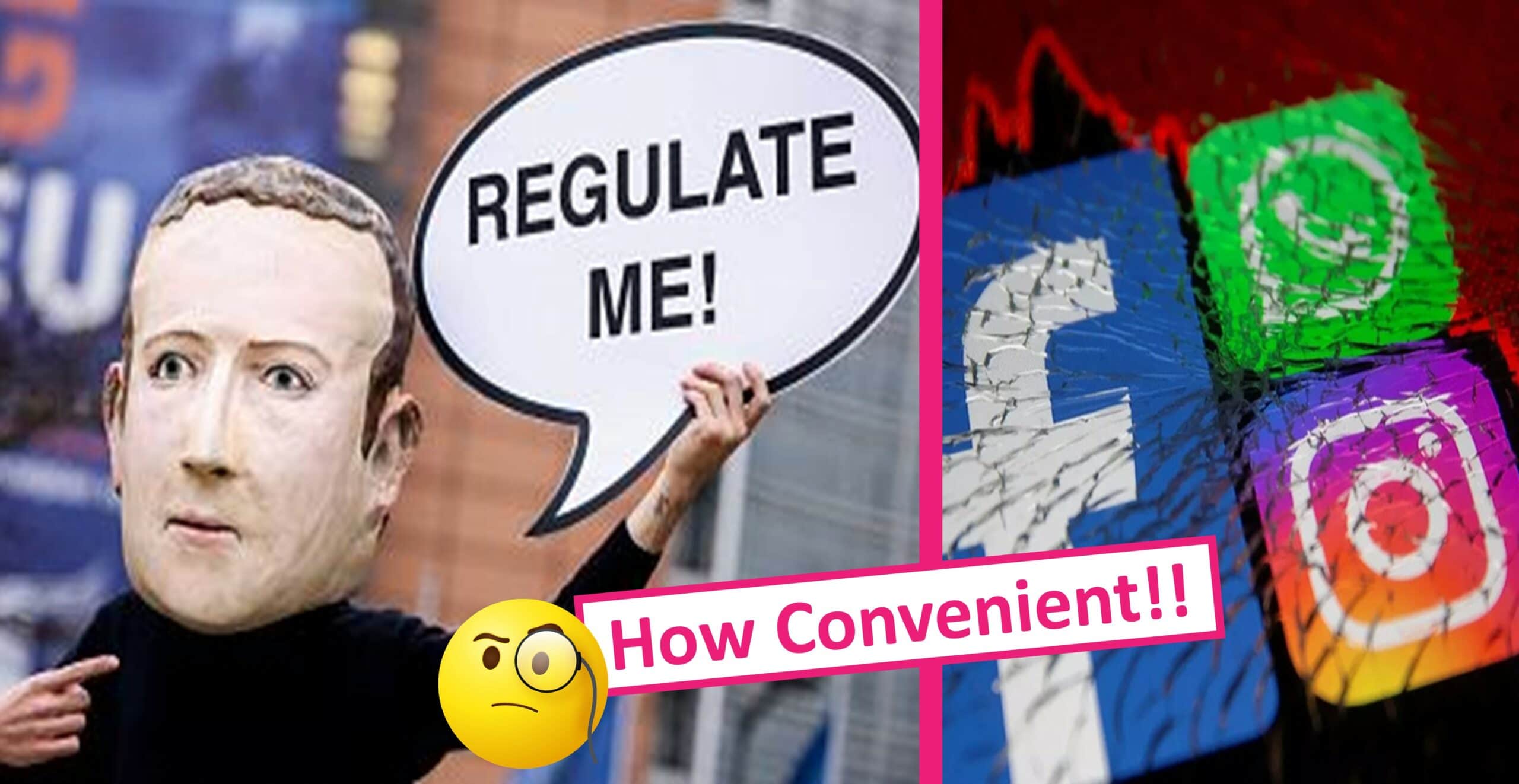 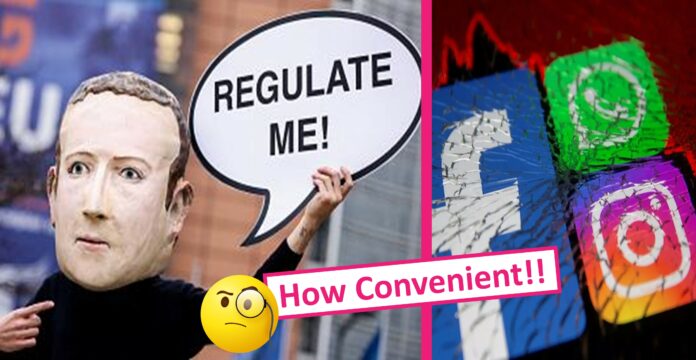 Facebook and its sisters’ social media platforms Whatsapp and Instagram went off for a total of around six hours yesterday, with the giant company consequentially suffering losses of billions of euros on the stock exchange.

With the outage being described as both god-sent and tragic, the billions-users platforms’ outage sounded almost ”too apocalyptic” to be true.

Numerous speculations have been ongoing about the perfect timing for yesterday’s outage, which happened around the same time when Facebook’s whistleblower identity – Frances Haugen – was revealed.

Haugen was the main informant for the publication of ‘Facebook Files’ – a series of reports just published by The Wall Street Journal.

The series revealed information on how Facebook treated high-profile documents differently, and how moderation policies were flabby with some users and with others no. The series also exposed evidence on Facebook’s vaccine misinformation problem and Instagram’s body-image issues – both issues were left unaddressed by the mentioned platforms. Such leaks continue to reveal just how much power and influence do these channels exert.

We talked to the experts

We have talked to AI guru Alexei Dingli who was one of the first to present the argument of Facebook’s ‘convenient’ timings to blackout their service yesterday.

“The online hearsay is that Facebook suffered a massive data breach but of course, the company didn’t confirm or deny it so far. If we were to collate all the information we know, the following concerns emerge; first, we are trusting them with our most personal information and they have become the target of global hackers. Second, they are using this information against us to keep us longer on their platform even if that means playing around with our mental health.”

Dingli continues to elaborate on how different studies are showing how much of a negative mental impact social media platforms are generating. With so much information at hand, these digital media platforms are alarmingly powerful, and only governments can enforce the needed legislation to stop this manipulation and protect their citizens

Do you take social media breaks? Do you think that spending less time on these platforms can eventually lead to healthier minds? Share and discuss.