Facebook Is Adding A Digital Wallet: What’s The Outlook From Malta? 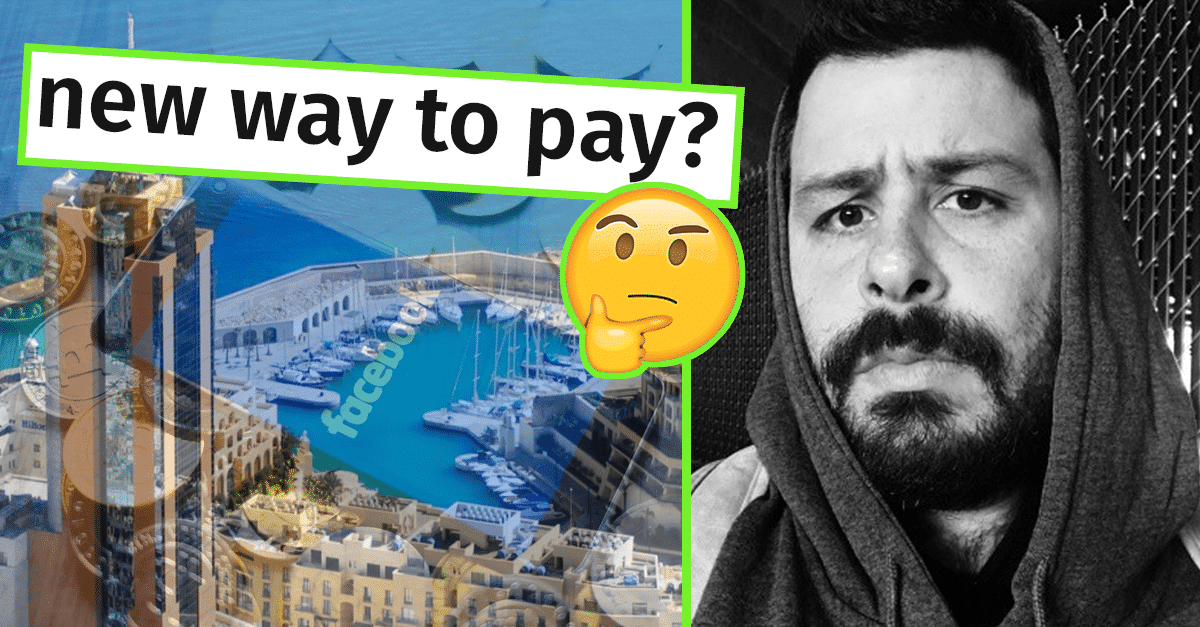 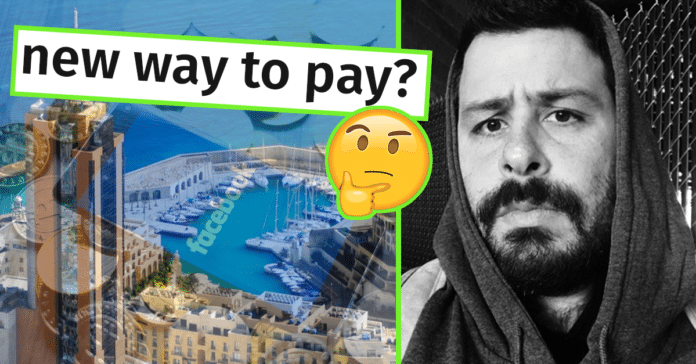 The more payment options the better, right? We’ll just have to wait and see, as Facebook recently announced that it will be joining the digital wallet space using Novi, a digital currency wallet that will be integrated into Facebook apps.

Pretty much every US state, according to David Marcus who is spearheading this operation, has agreed to provide licences to operate this digital wallet. The wallet would first offer free person-to-person payment domestically and abroad, before being extended to small businesses. He also said that this will place Facebook as a challenger in the payments sphere.

Given the global nature of cryptocurrency, the next natural question would be, will it become available to the rest of the world, and by extension Malta? And what could that mean for local businesses? We spoke with Wesley Ellul, a local entrepreneur specialising in Bitcoin consultancy and blockchain (among others), to find out more.

What it means for businesses

Facebook Wallet will be holding its own crypto, which will be in the form of a stable coin. This means that its value won’t fluctuate and will remain set; for example, 1 Novi will cost €1 euro and will continue to do so – unless there is some major reason for change.

“The good thing about cryptocurrency is that no additional real-world infrastructure is needed; just a digital Wallet, which includes the functionality to send and receive payment and a way to get purchase Novi with your euros. The likelihood hood is Facebook will create a separate app but knowing Facebook, we can expect it to be super easy to use”.

“Like all other payment apps, users of Novi will need to go through a KYC / AML process but I am sure the app will be open for everyone to use.” Surely having as many different payment options as possible is to the benefit of business, especially if it’s free to use? The only limitations are the country by country roll-out and one other thing that’s a bit of a…grey area.

One thing that might hold Malta back from joining this party on day one is the greylisting that still hangs over our heads. “The only hindrance we can see right now,” Ellul states, “is Malta’s greylisting. We may cause too many compliance headaches for the social giants that they may choose not to start with us – we’re seeing many similar apps choosing not to onboard Maltese clients for this very reason.”

With that in mind, Facebook would be reluctant to extend the offering to Malta, as some banks might stop transactions going there, as is already happening in other scenarios.

The other issue is actually within Facebook own chequered history, to say the least. Frequently in the limelight for overstepping their privacy reach, giving them access to fintech would place them in a unique position where they could have an absolute monopoly. It is kind of scary and goes against the very essence of blockchain, which is to avoid having one controlling entity, but there’s no stopping this train for now.

Will locals embrace it?

“Take a look a Revolut, and you’ll have your answer”, Ellul laughs. “People will probably take to it eventually, the same way they did with Revolut, especially if Facebook gets things right”. On that last point, Ellul is not so upbeat as before. “That’s the one issue with Facebook though, they don’t always get things right, because mixing social media with financial data could really go either way.

The good thing is that if Facebook is pushing crypto responsibly, then the world can see the benefits better.”

The key, Ellul feels, lies with the youths of our time. If the app is anything like Revolut, then it will probably be a success, though of course there will be people who just don’t trust Facebook and will push back against it.

Would you trust Facebook with your financial data, or is it a step too far?