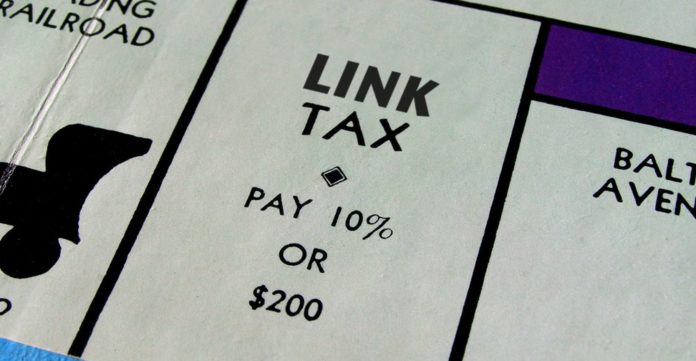 Just a few days after Malta was given access to the partnership scheme with Youtube, comes the vote that will take away our freedom on the internet. This vote was taken up this week in Parliament, to which has taken the majority vote.

What did they vote for?

MEPs on the Legal Affairs Committee of the European Parliament were asked to decide whether your freedom on the internet should be restricted in order to serve corporate interests.

The MEPs were asked to vote on two bills:

This means that anyone using snippets of journalistic online content must first get a license from the publisher, which would then apply for 20 years after the publication. This means that even when sharing a link on a social network, which will display the headline, thumbnail and a meta-description; you would require a license.

The EU wants to do this to generate income for the European publishers by allowing them to charge internet platforms for displaying snippets of their content to users, with tech-giants being targets, such as Google, Facebook, Twitter and Pinterest.

This would mean that there will be no more hyperlinking, as the user should know what he is about to open when clicking a link. Apart from this, this will limit freedom of expression and access to information. This link tax is also in conflict with the Berne Convention which is an international treaty that guarantees a right to quote news articles and create “press summaries”. 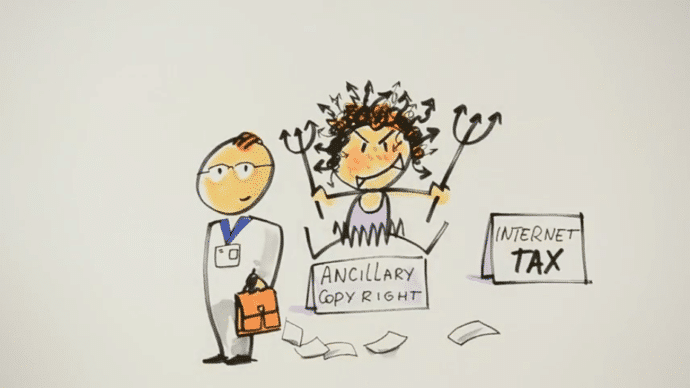 Internet platforms hosting large amounts of user-uploaded content must monitor user behaviour and filter their contributions to identify and prevent copyright infringement. This means that if there is an image hosting website, the rightsholder will tell the website to keep a lookout that his image is not reuploaded or regenerated. The image hosting site will have to keep an eye out and make sure that this doesn’t happen.

The EU wants to do this to strengthen the music industry in negotiations with YouTube, because the EU believes that the revenue Google shares with them from ads doesn’t amount to enough, compared to payments from a subscription service like Spotify.

This will limit our freedom of speech as the software being used can’t tell content that is being used as a parody, specifically enabled by exceptions and limitations to copyright. The monitoring system is going to be based on software, so there is bound to be some legal content taken down.

Article 13 takes an unprecedented step towards the transformation of the Internet, from an open platform for sharing and innovation, into a tool for the automated surveillance and control of its users. 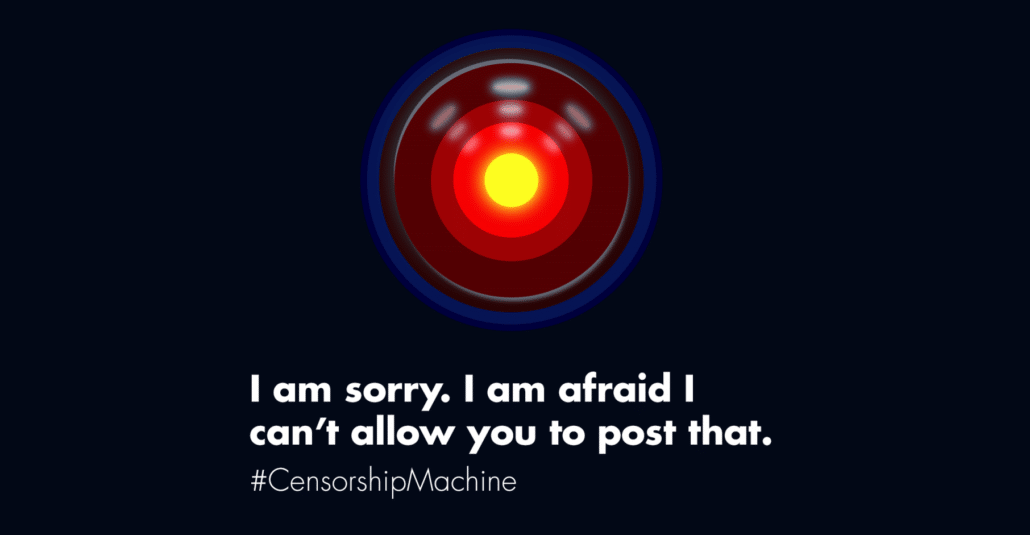 A vote will most likely take place on July 4th and let’s hope it won’t go through and July 4th will mark the independence day of the internet.

Share this article to spread awareness and fight the censorship on the internet.