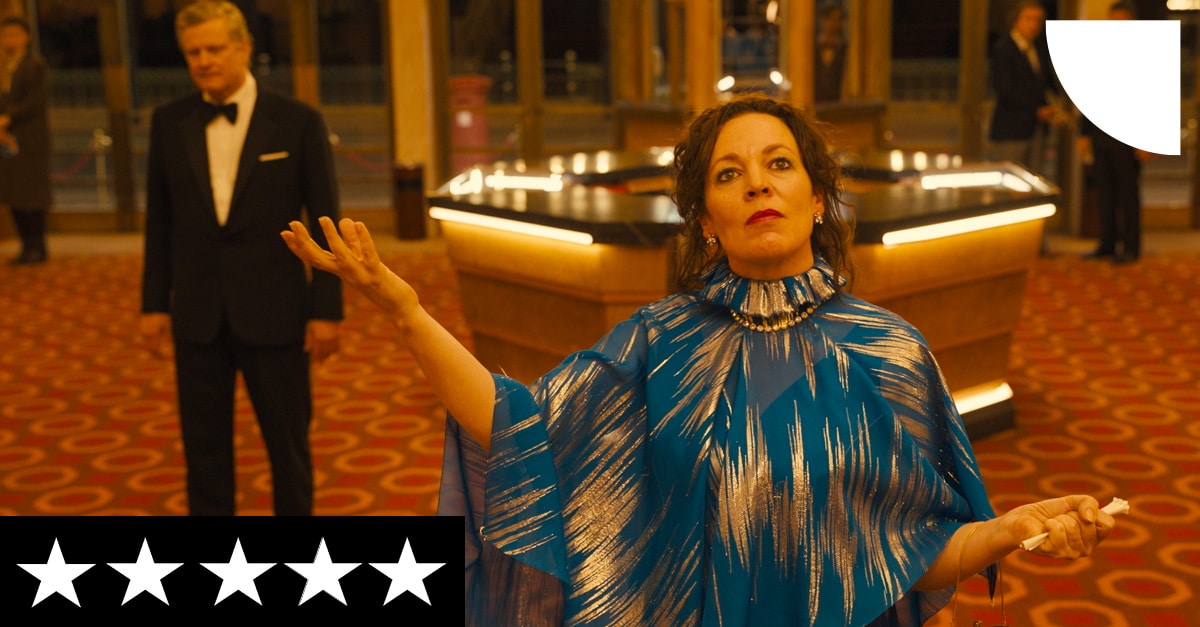 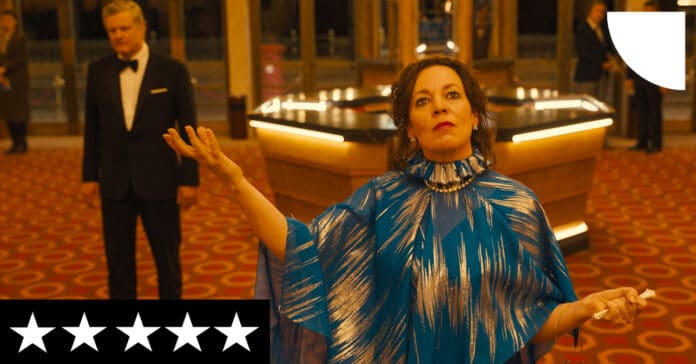 Cinemas are dying. The domination of streaming services and the gut punch of a global pandemic has left the fate of theatres bleaker than ever. This could well be what has prompted two major filmmakers to each pen deeply personal love letters to cinema, both released this month.

While Steven Spielberg’s The Fabelmans has been showered with acclaim and garlanded with awards, Sam Mendes’ Empire of Light, unfortunately, met a far colder critical reception.

Perhaps the lofty title suggested something grander than the small, sensitive drama Mendes delivered. The posters are keen to remind us that this is ‘from the director of Skyfall and 1917’, yet it shares none of their whizz-bang wizardry.

Empire of Light is a simple film. about human connection. A connection between two outsiders: Hilary ( Olivia Colman), a middle-aged woman working at a rundown picturehouse on the English coast, and Stephen (Michael Ward) a black youth who joins the cinema while trying to figure his adulthood out. Stephen is stigmatised for his race, while Hilary’s erratic mental health makes her a pariah.

Mendes is renowned for being an actor’s director, who rose to prominence in British theatre before helming American Beauty. It’s no surprise, then, that he’s drawn out two extraordinary performances from his leads. Colman, playing a character inspired by Mendes’ own mother, is expectedly excellent. Hilary’s swings from mania to depression allow Colman to set off a firework of a performance, yet one that remains deeply compassionate. Ward, in his first lead role in a major film, is something of a revelation, holding his own against a powerhouse like Colman, with a far more understated turn.

There’s a fun peppering of support turns, such as Toby Jones as the gruff projectionist and Colin Firth as Hilary’s philandering boss, but it’s with the unorthodox pairing of Colman and Ward that the film soars, along with Roger Deakin’s gorgeous cinematography.

While Empire of Light touches on the heavy themes of race and mental illness, it doesn’t have anything particularly deep to say about them, nor does it need to. Because, ultimately, the film’s main theme is the power of cinema.

That phrase sounds like a cliche, but Mendes’ screenplay offers a fascinating exploration into what that means: how the darkened auditorium can be a place of escape, a hideout from the harsh realities of the outside world…even if they will, one day, catch up with you.

An empathetic ode to the escapist power of cinema. For those lost souls who find solace in the big screen, Empire of Light is a warm embrace.