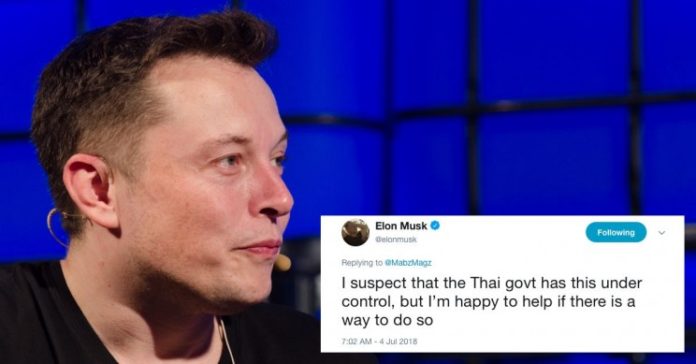 I’m sure you’ve already heard about this, although 12 children have been trapped in a cave in Thailand after the water level rose due to torrential rainfall and trapped them. Over a week and a half later, people are flocking in left right and centre to help the children. Four boys and their coach remain trapped in the cave although they are somewhat safe and are being watched over by divers and other rescue personnel.

Elon Musk took it into his hands to create and build a child-sized submarine to be able to reach the children and extract them from the situation. Musk did this using the liquid oxygen transfer tube from a SpaceX Falcon rocket. Elon Musk tweeted that the tube will be “light enough to be carried by 2 divers, small enough to get through narrow gaps”.

Unfortunately, his mindblowing piece of tech wasn’t used and was deemed impractical by Narongsak Osotthanakorn (the former governor of Chiang Rai province).

Just got back from Cave 3

Elon Musk’s unneeded machinery will be called Wild Boar out of respect to the name of the boy’s football team called the Wild Boars.

The process through which they hope to extract the children is the following: Two divers will accompany each boy out of the cave’s narrow tunnels.

This is what the cave looks like from inside, full of personnel looking to save the children and coach’s life. 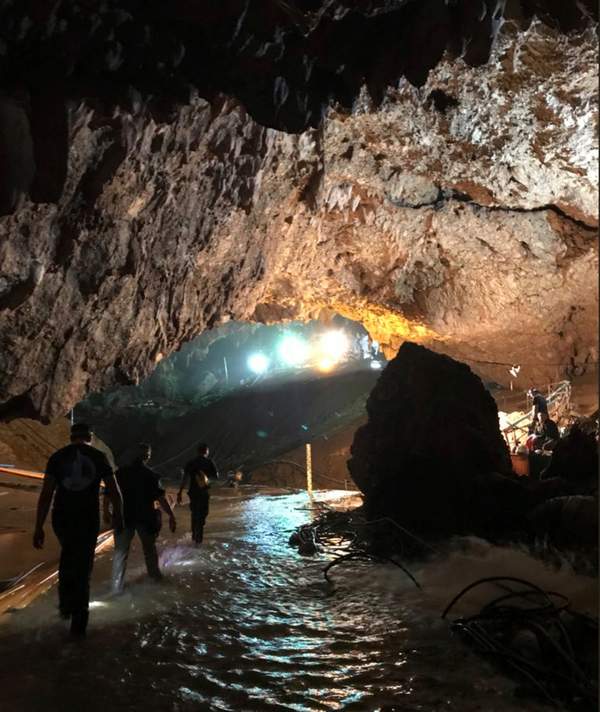 Do you think Musk wasn’t allowed to use his specially made machinery as not to advertise his brands? Tell us what you think in the comments below.