Free Public Transport Measure: Is It Really A Viable Alternative To Mass Car Use? 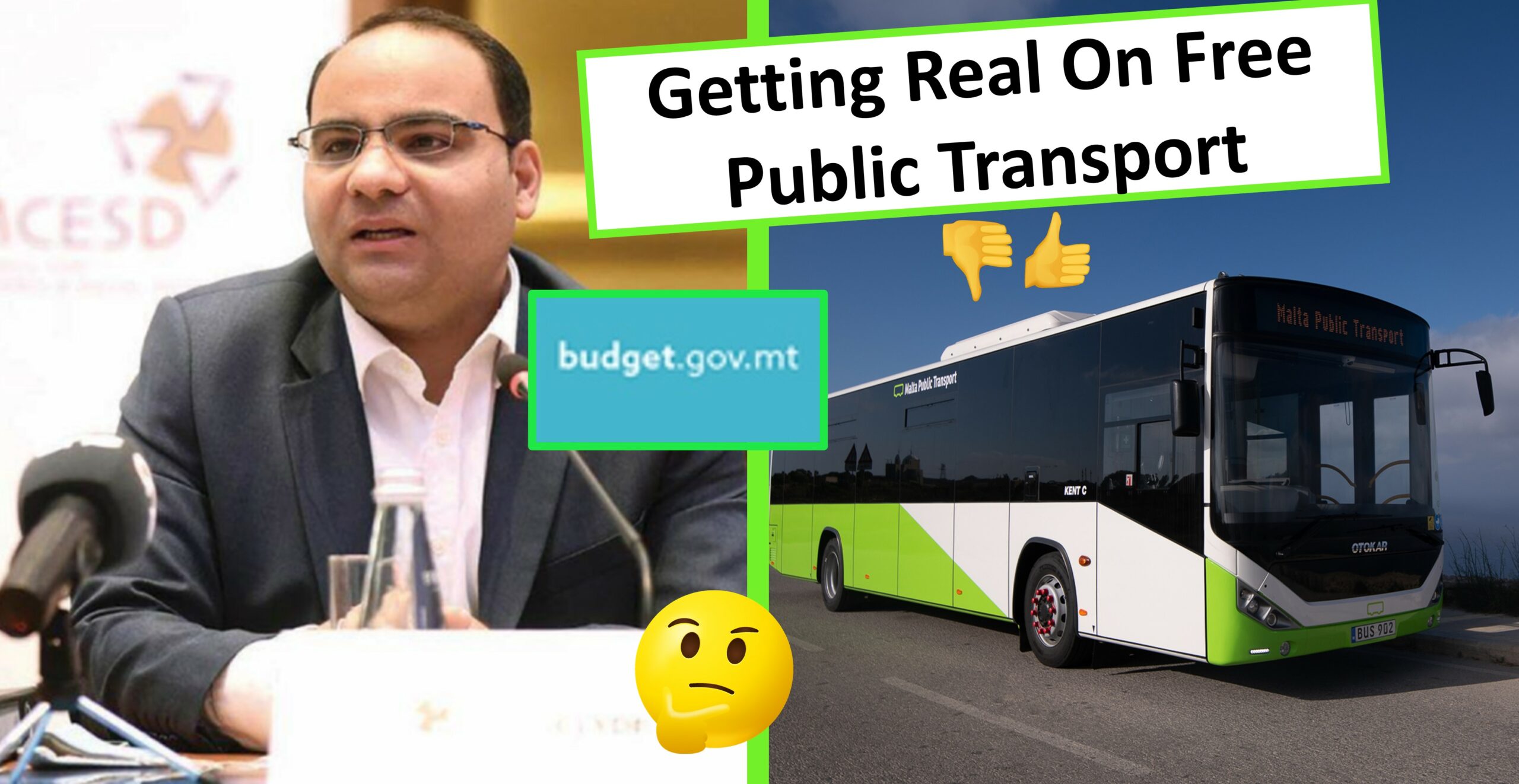 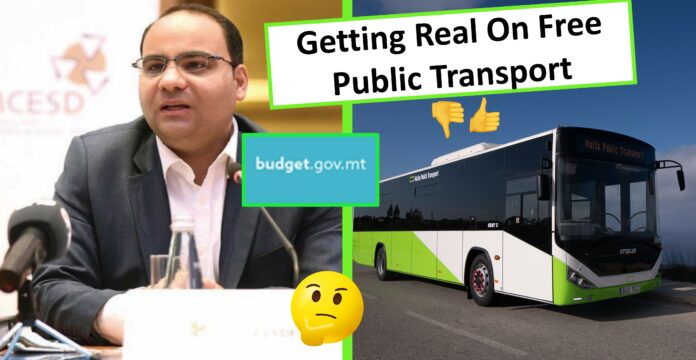 Yesterday’s budget boldly announced that from October next year, all public transport for the local community will be provided for free. But what will this translate to? With the last Transport Statistic Report showing a relatively meagre 7.4% increase in the use of Public Transport in Malta, however, the latter is still not seen as an efficient mobility alternative for most locals.

Calling the bad and the good

The main complaints from daily public transport users are usually about bus frequency, routes and buses available that do not cater for the mass demand. This presents a great discouragement for car-users to switch to public transport instead.

However, and though still much is left to be desired, in the past decade we have seen significant improvements when it comes to public transport. We have seen extended nighttime buses in villages, the increasing of ferry options, most significantly the direct Gozo fast ferry service from Valletta.

Other measures include the multi-use of Tal-Linja Card that now caters to a variety of services; including the bus, ferry, electric bikes and scooters.

We’re not the first, but there’s no shame in that, as we’re only second to Luxembourg. Our fellow small state recently adopted a free public transport policy in 2020, where all locals and residents can ride trams, trains and buses free of charge. Also, since 2018, France has been testing free transport options in some villages and cities.

On other mass transport solutions, Finance Minister Clyde Caruana said yesterday during the budget, “we have published the studies on a specific international company towards mass transport. Further consultations will be continued.”

Public Transport the only solution?

Several other measures are being taken to encourage less car use. The government, for example, is offering a good range of grants to encourage the purchasing of electric bicycles and motorcycles.

Other entities such as the EIT Urban Mobility RIS Hub Malta are also crucial in pressuring the government to make mass transport more accessible and sustainable.

We believe that free transport is a good incentive to increase the mass use of public transport. However, several other infrastructural, legal and funding measures have to be implemented for public transport to become more popular. Would you agree?