‘Doctor Strange In The Multiverse of Madness’: A Fun Ride That Could Have Been Better 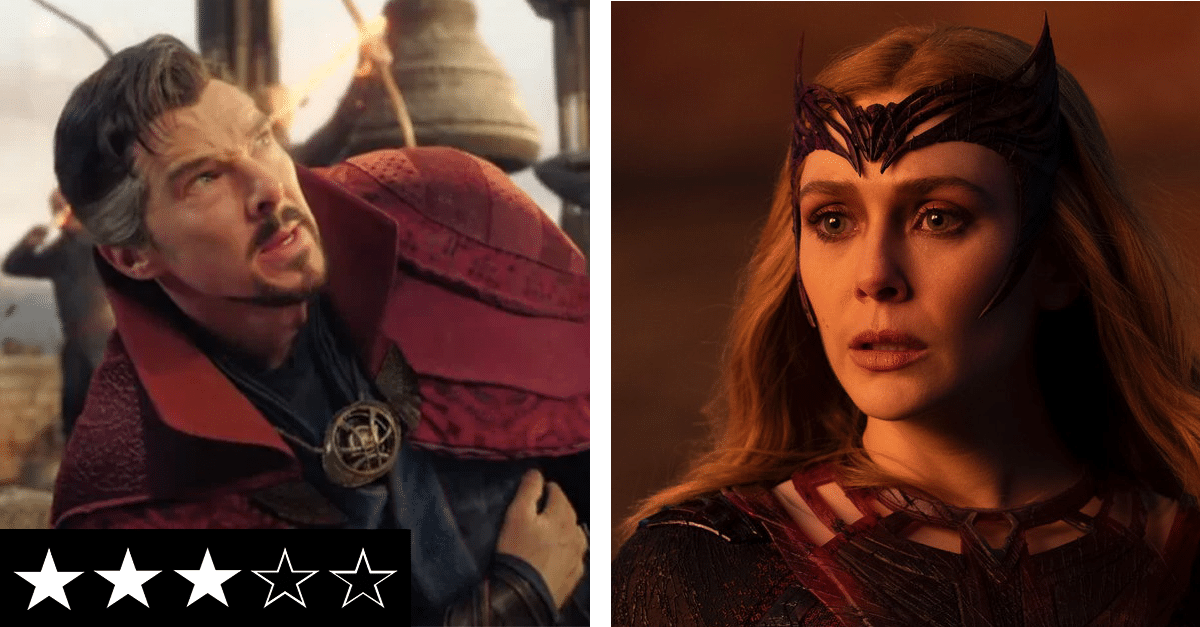 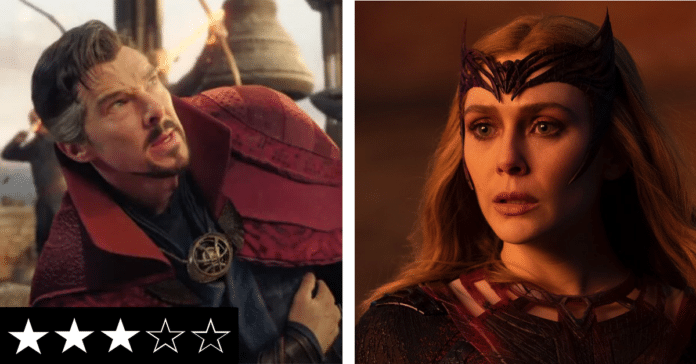 Filmmaker Sami Raimi is no stranger to Marvel movies; he directed three Spiderman movies starring Tobey Maguire, and these were not canon to the Marvel Cinematic Universe (MCU) (though it has to be said that originally they were not, but after the events of ‘Spider-Man: No Way Home’, they seem to be).

Well, Raimi knows how to make a superhero movie, and as any moviegoer knows, he knows how to make a great horror movie, having created and directed the classic ‘Evil Dead’. In this movie, he mixes both horror and comic book elements, and this results in an interesting movie that is never amazing, nor boring. Let’s get one thing out of the way – after ‘Spiderman: No Way Home’, there was a weight of expectation on this movie, as fans knew it would be focusing on the multiverse, and they were therefore expecting a rush of cameos and different versions of marvel characters.

With every little bit of the movie’s merchandise being analysed, including the poster (“if you squint you can just make out Deadpool”, “That is definitely Tom Cruise as Iron Man” etc), does the movie have cameos and different versions of classic characters? Yes and yes. Are there as many as expected/hyped up about? No, probably not, and I think this is where a lot of people will end up not enjoying it that much, as they had probably overhyped it.

Simple plot, almost as if it’s an older comic movie

From my end, although I was slightly let down too, I felt the story was way too rushed and also made certain choices that resulted in certain characters deserving way better than they are depicted. Although it’s an interesting twist they take, I personally didn’t like it and I know I am not the only one. However, even putting that aside, the movie’s plot is very simple and really nothing special; it’s almost as if it’s an older comic movie, with the plot massively overshadowed by the set pieces.

Having said this, the movie does get certain things right; firstly, the actors are amazing, with Benedict Cumberbatch playing a number of versions of Doctor Strange, all slightly different (no spoilers here, as it was shown in the trailer), and he does a great job. Elizabeth Olsen is on top form and she stills most of the scenes that she’s in, as many people have said this is her movie as much as it is Doctor Strange’s. 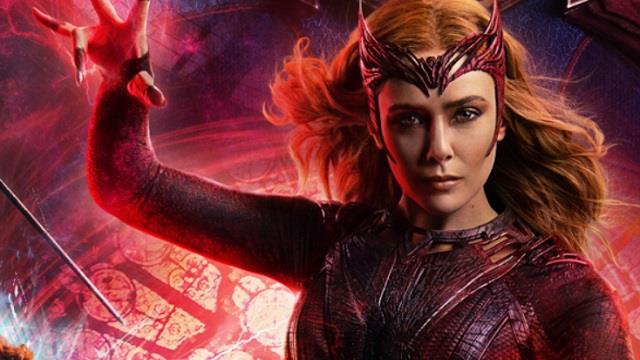 Cameos range from interesting to amazing

Without getting into spoilers, I would just like to say the cameos that show up range from interesting to amazing; one of them is a character who the fans have been dying to see for years and played by an actor who again was always the fans’ choice – which brings me to believe that yes, Marvel does listen to what fans want.

The first half of the movie goes by at almost lightning speed as we are introduced to a new character, America Chavez, played by Xochitl Gomez, and our characters are set upon a quest to stop the big bad (I will not get into any more detail to avoid spoilers). However I did like the character dynamic between America and Doctor Strange.

Although it is the second part of the movie which is much better (yes, the horror part), even if it does not feel like a Marvel movie, it was done really well and keeps you guessing. It is quite gory for for a PG-13 movie and it shows some of the most hardcore deaths ever in the MCU. Honestly, I am pretty sure a few kids will get nightmares after watching it. 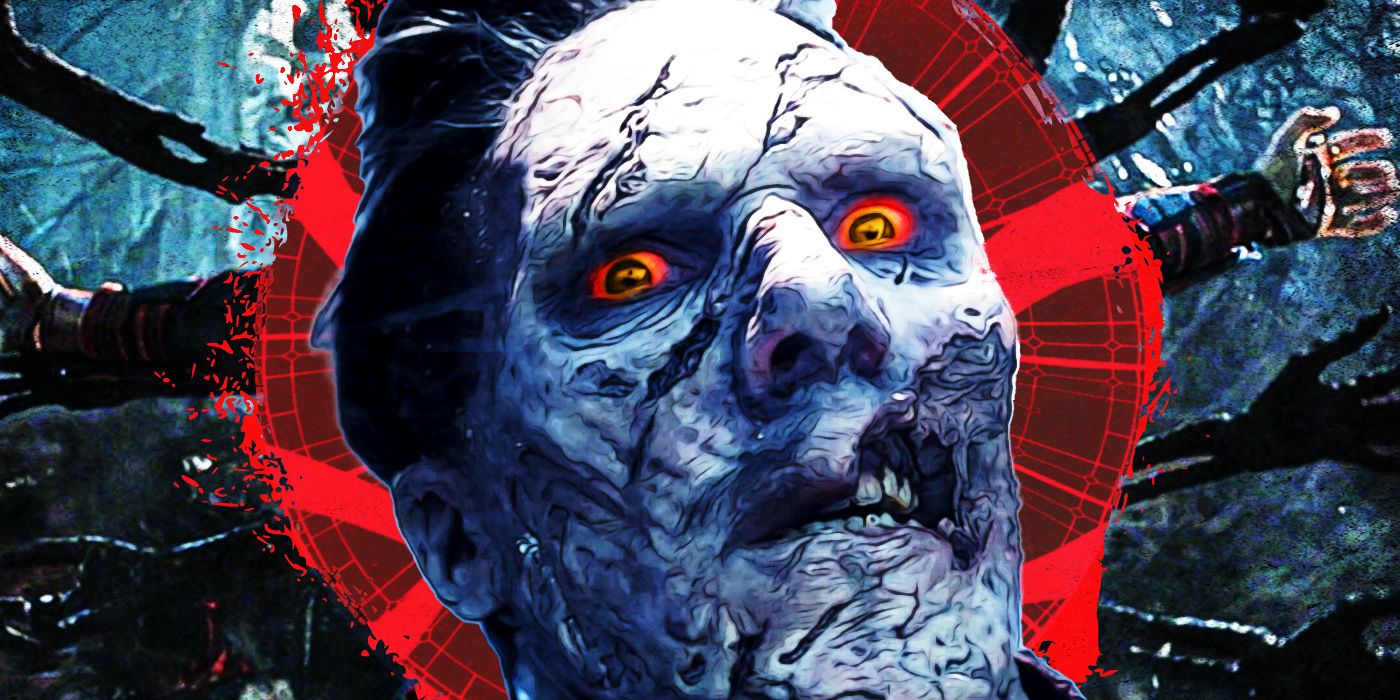 One thing that also bothered me is that when the film ends, despite the usual after-credits scene that Marvel is known for, there is no real hint as to where the characters are going. And this is an ongoing issue with Phase 4 of the MCU; there is no ongoing storyline, with the previous phases we had leading up to the Infinity Gauntlet saga; here we still have no idea what’s going on.

In conclusion, Doctor Strange in the multiverse of Madness is a fun ride that could have been better; it definitely suffers from the fact that it came in the shadows of the last Spiderman movie, which was one of Marvel’s best, and it also suffers from overhype. But the horror parts make up for the lackluster plot, and it was nice to see something different from Marvel.