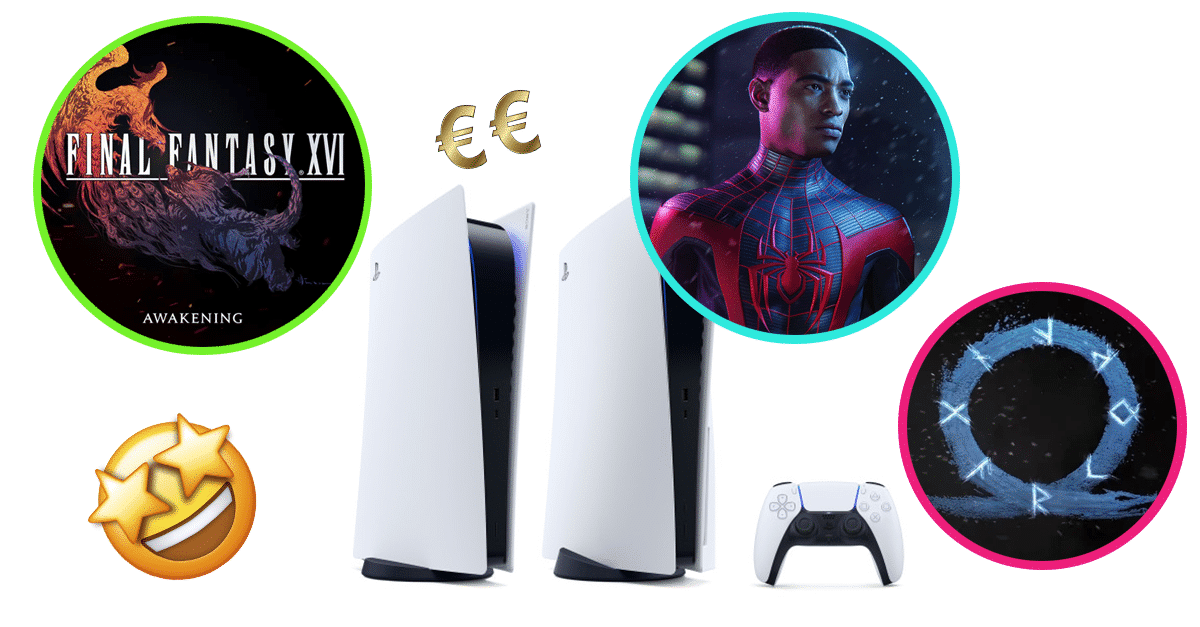 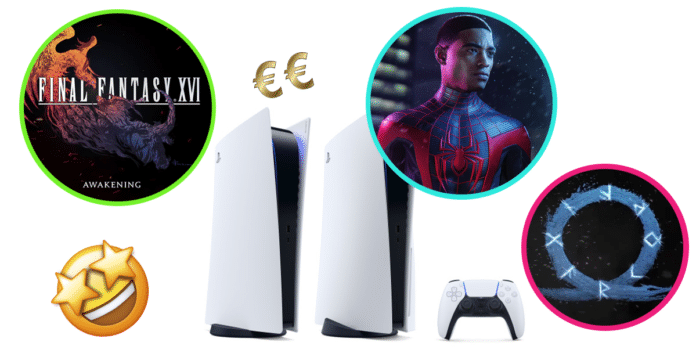 Let’s get right down to it: the official prices released by Sony are €500 for the disc version of the PS5, while the digital variation will cost a relatively lean (for what it is) €400. Sony didn’t just stop there, however – they’ve also revealed the games we’ve got to look forward to.

Sony exclusives will lead the way

Though Microsoft got the jump on Sony in announcing the release date of the Xbox, Sony have surely beaten them into the ground with their games’ announcements. As we still wait for Xbox-exclusive Halo Infinite’s official 2021 release date, Sony has gone ahead and told the world that Final Fantasy XVI, Marvel’s Spider-Man: Miles Morales and new title Deathloop will all be ready in the coming year, with gameplay trailers for all three.

For the guy behind this keyboard though, it was these hair-raising 59 seconds that sent chills up and down the spine.

So far, all PS5 reveals have had something magical about them. From Unreal Engine’s incredible graphics, the controller’s updated features and gameplay trailers, one from the latter has stood out…especially for Potterheads. Not a Sony exclusive, but we get the feeling that it’s going to be a captivating experience on one console in particular.

Not all local stores have released prices, but some appear to have kept the €399 and €499 price tags for the digital and standard versions respectively. Having said that, they’re already out of stock, meaning you’ll have to pre-order!