Did You Meme That? Comedy To Rent Property in Malta 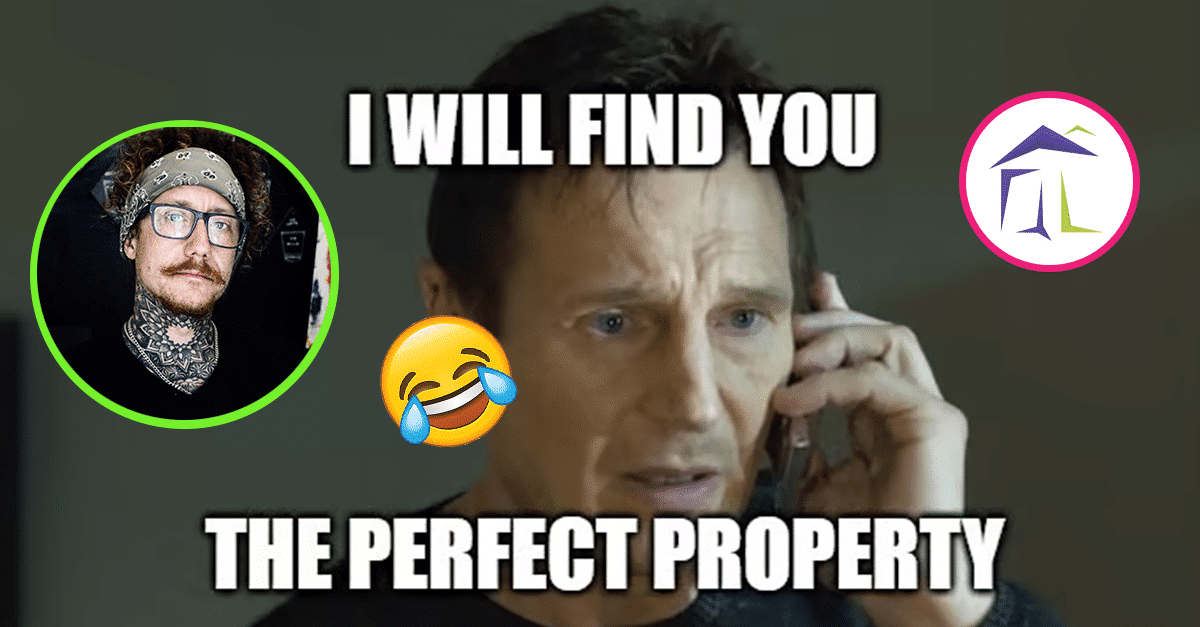 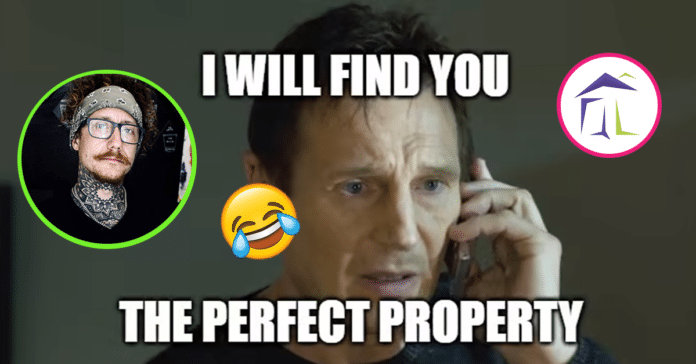 Memes have become part of our daily chats, online or otherwise, with most of us being on the sharing side. Therefore, we’ve got a particular respect for the creators, and that respect goes even higher when memes are used to sell. That’s why we got in touch with Ian Hinksman, the colourful mind behind The Hinky At Quicklets Malta who’s using memes to rent property.

For anyone who knows Hinksman, you’d know it’s a natural step for him to include memes in any business he’s in. His guerrilla marketing background and being an out-of-the-box character in general might be at odds with the perceived stricter property market, yet he’s still found a formula that works.

“I wanted to put my personality into an industry that’s very much corporate”.

“I would say that the methods I have used so far are 90% positive with new clients approaching me each time I release a post.” It might leave an unmoved 10%, but, in his own words, pleasing everyone is not on the agenda.

But what about corporate?

One thing Ian made sure of was to keep the top brass in the loop. “I was told I had full freedom, with even CEO Steve Mercieca supporting the way I’m going about it – which is a relief!” Had his creativity been stifled, he surely wouldn’t have enjoyed the job so much. Using storytelling, memes and comedy is just the start Ian’s told us, and he’s barely scratched the surface of the sea of ideas he’s got for the industry.

Here’s how he does it

Freedom breeds creativity and ideas; however, it is a slightly slower process – but for a perfectly good reason. Whereas others will just copy, paste or use caps lock to make their ads stand out, The Hinky’s got his work cut out. Apart from finding images that work with the post, the written content needs to be relatable, funny and eye-catching.

“I’m just glad I don’t have to fall in line with the boring and unrelatable ways real estate tends to be advertised” is how he concluded. You don’t need to agree or disagree with that statement. All he asks is that you keep a sense of humour and follow the disruption, because it’s just the beginning!