Did you hear? Xbox Series X launching in Autumn 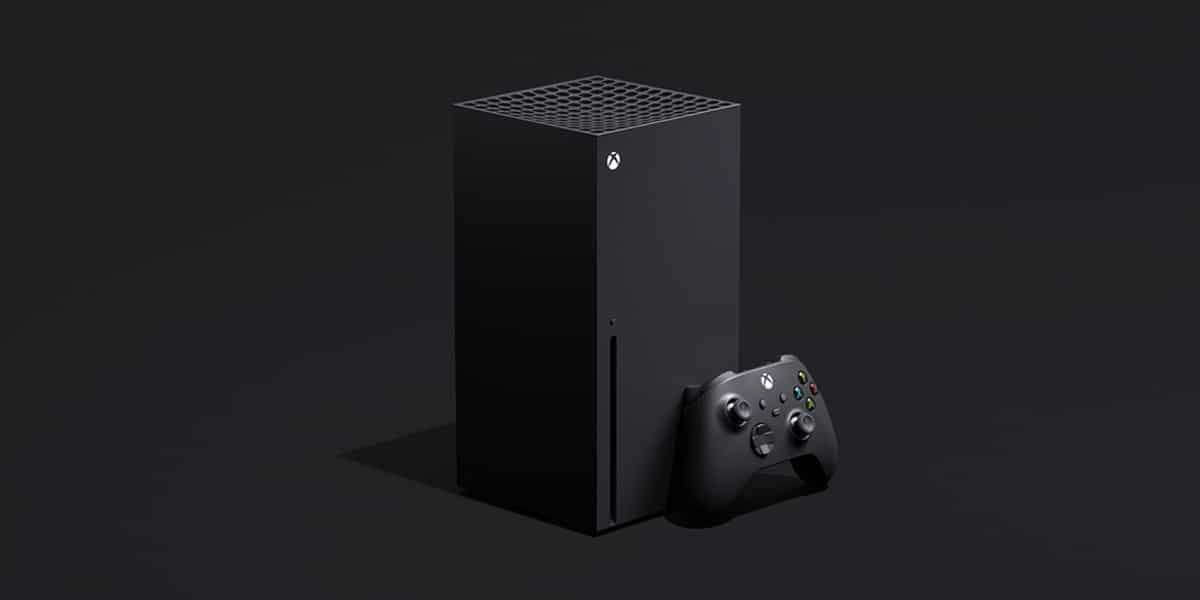 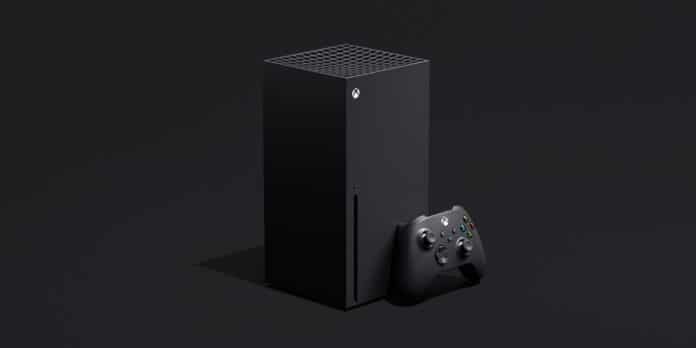 With all the noise about the PlayStation 5 launch (which is looking mighty fine if we say so ourselves), it might have been easy to miss what was being said about the upcoming Xbox Series X. Last week, Xbox chief Phil Spencer was interviewed precisely about the launch and how they expect it to be affected by the pandemic.

Home test kits have proved just as effective as in-office testing. Spence says the software is looking good and an autumn launch is looking highly achievable. The only really worrying thing, he says, is the potential economic instability associated with post-pandemic times.

“We are a leisure activity. We’re not a requirement. We’re not food. We’re not shelter…we want to be really tuned in to that as we launch. How can we make it as affordable as possible? How can we give buyers a choice?”

The Xbox All Access subscription allows people to buy their next console by paying a monthly charge, and even if that’s not on right now, they’re going to keep supporting the currently owned console. Back-compatibility will be available on Xbox similar to PlayStation 5, with the difference of not being limited to 100 games, and should support four generations of games.

We did mention a while back that introverts and gamers would be thrilled at the prospect of staying indoors and not being frowned upon. The result was that on Xbox Live alone, about 270 million friend relationships were created, meaning that through gaming, people are strengthening existing bonds, while forging new ones.

What would you do?

Has the latest Xbox been left biting PS5-shaped dust? They’ve both got awesome exclusive games, but if you could take one from either console and transfer it to the other, which one would it be? We’re thinking Forza Horizon from Xbox and God of War the other way (but Death Stranding deserves an honorary mention – always).