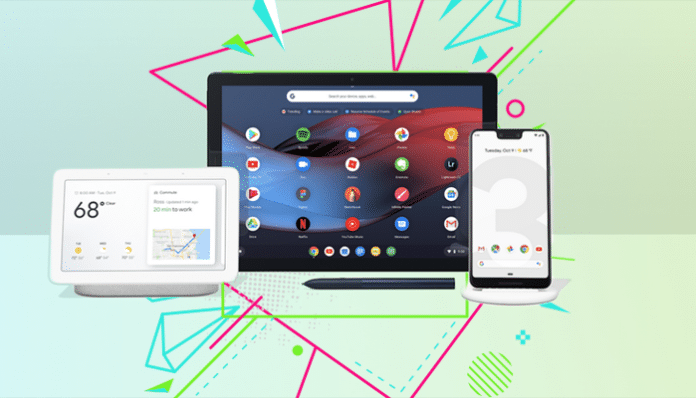 There’s quite a bit to cover from yesterdays Made by Google event, so lets jump right in. 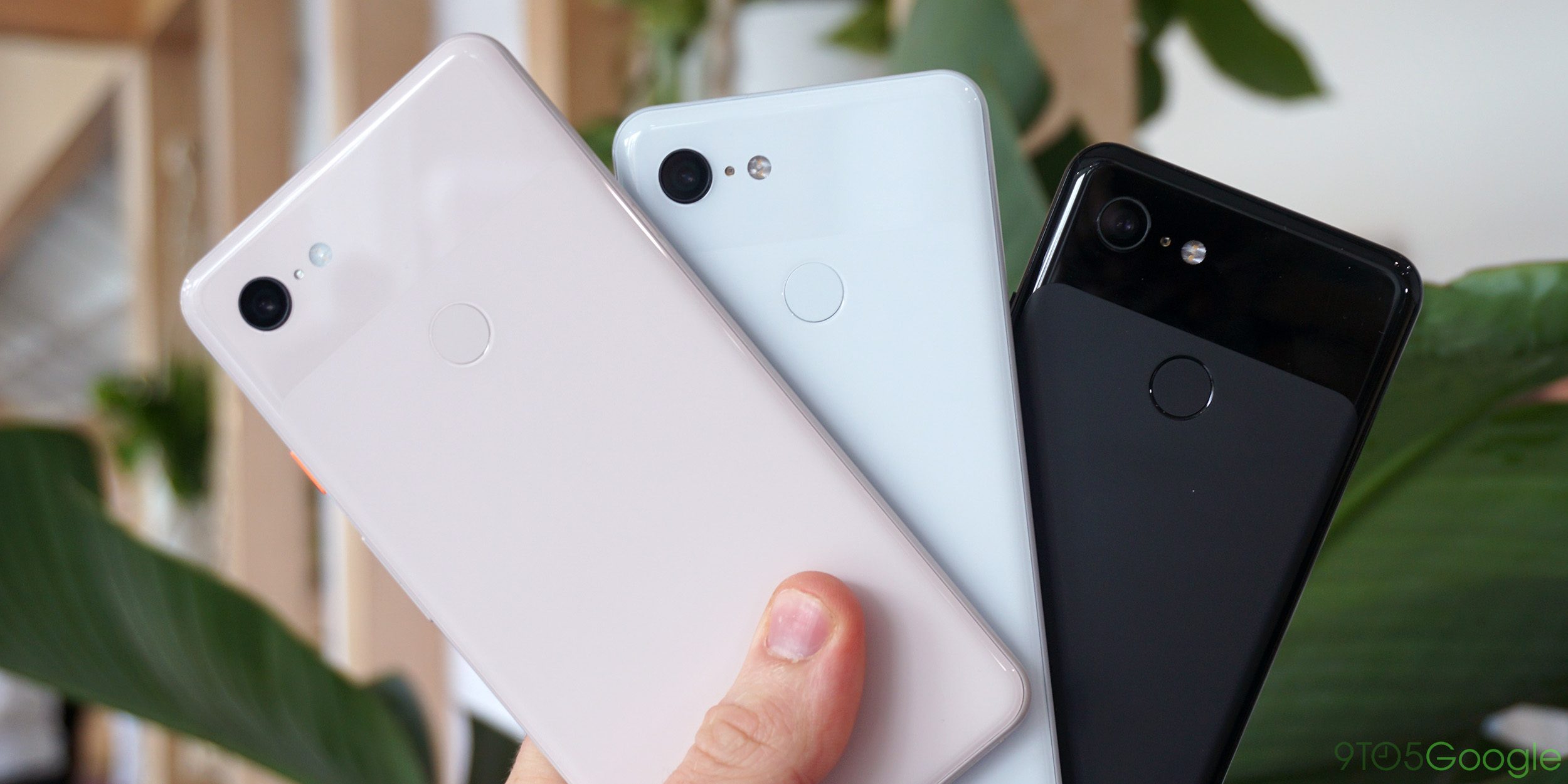 I don’t think any other phone was leaked as extensively as the Pixel 3 was. So the announcement held no real surprises on the hardware side. Snapdragon 845, with 4GB of RAM, and will come in either 64GB or 128GB in terms of storage. The Pixel 3 has a 5.5 inch OLED display, and the Pixel 3 XL will have a 6.3 inch OLED display with a huge notch. Unfortunatly the rumors if a Pixel Ultra didn’t seem to pan out. The Pixel will also have access to Google Duplex, the AI that makes phone calls for you. 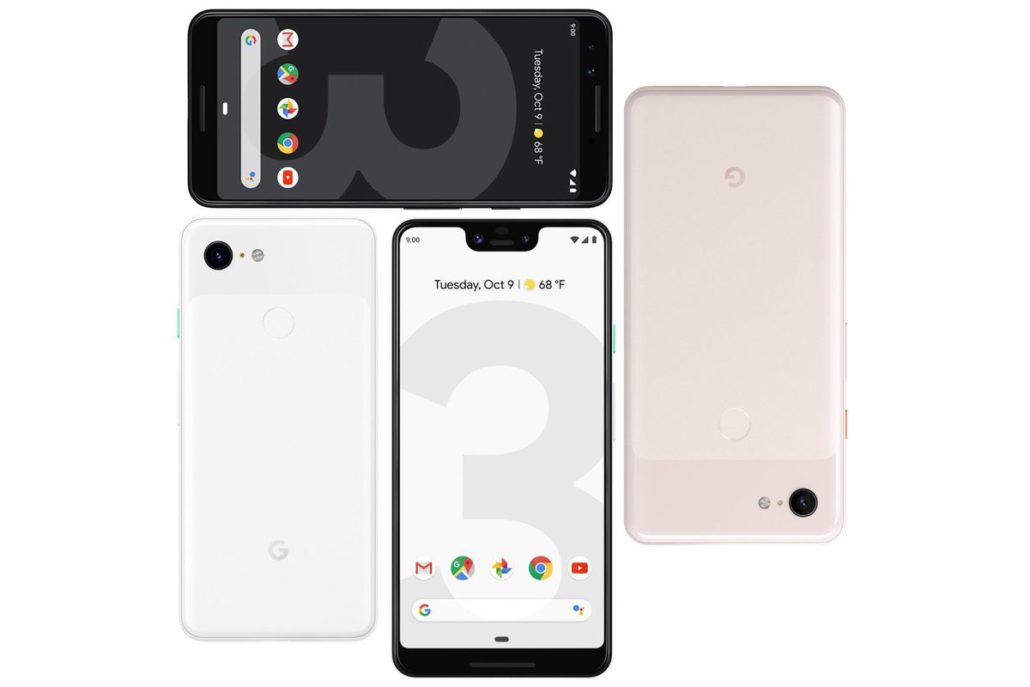 Last year, the Pixel 2 XL set the benchmark for smartphone cameras, still being compared to (and mostly beating) phones that were released these past few months. Some are already suggesting that this years Pixel will has an even better camera. Speaking of the camera, the Pixel will also have a few tricks up its sleeve software wise. Google Lens is directly integrated into the Camera App, so you’ll get information about what you’re looking at in real time.There’s even a new playground mode, that uses augmented reality to add characters to a scene in real time. 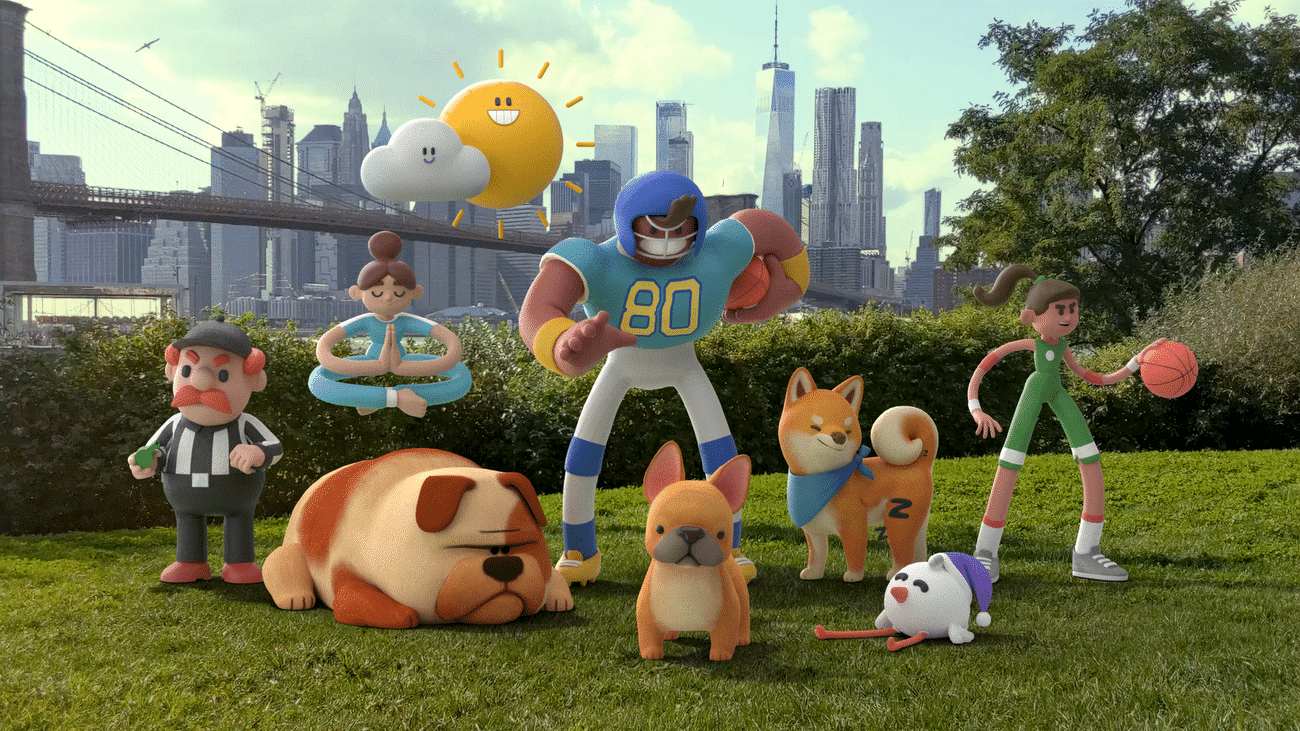 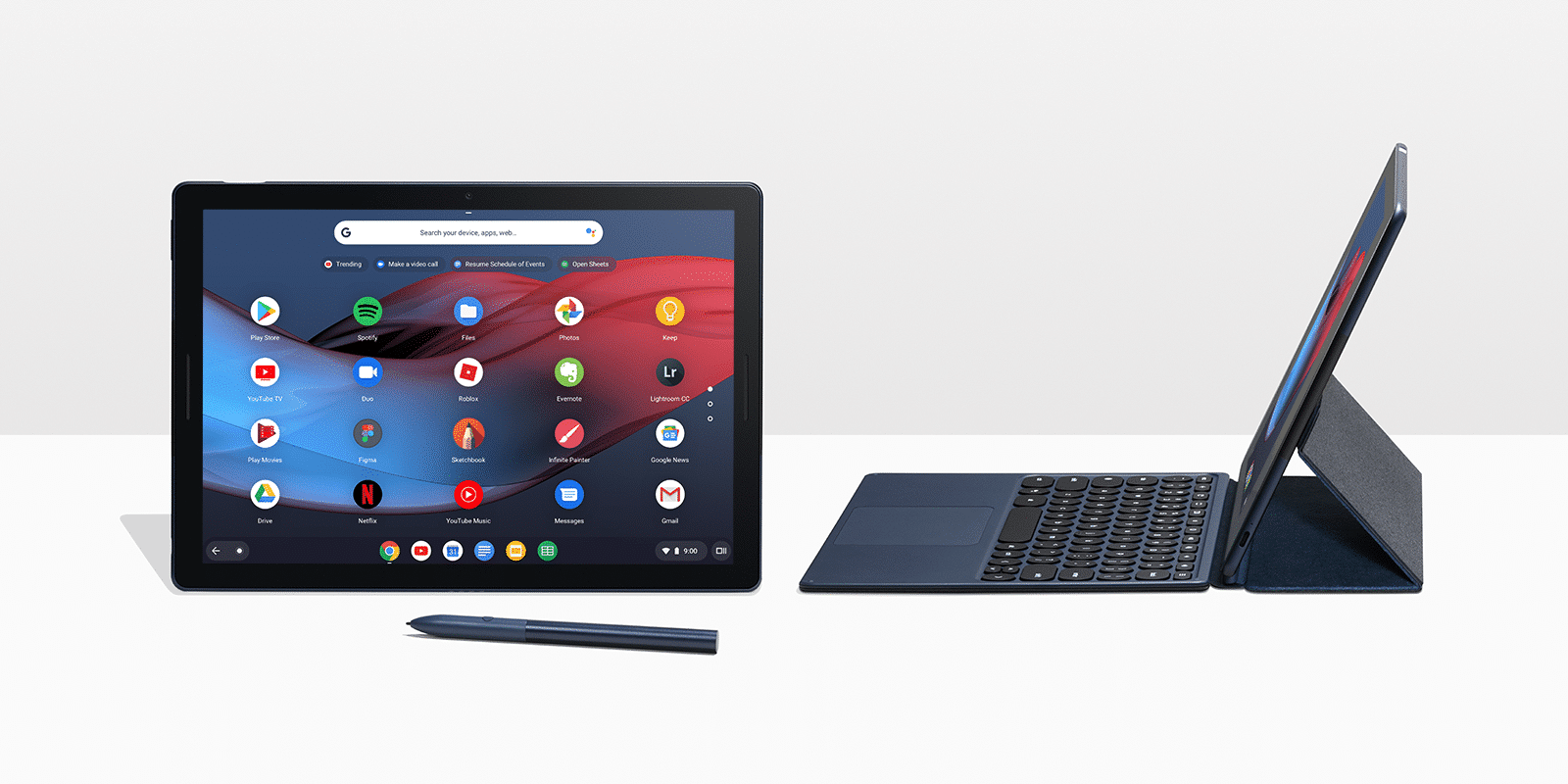 Finally re-entering the android tablet market, the Pixel Slate will be a Microsoft Surface style ChromeOS tablet. If that sounds familiar, it’s the same operating system found in Chromebooks. It runs very similarly to android with a few small differences. The Slate will come with Intel Processors, starting from Celerons, going all the way up to i7s. Memory will start from 4GB and go all the way up to 16GB. But be ready spend, since the slate will start at $600, meaning it’s more an iPad Pro contender than a budget device.

If you’re into smart homes, then this one is for you. Google home has been around for a while, but have been restricted to only audio. Now, you get a 7 inch display that can give you more information visually, as well as letting you give certain commands directly from the screen. The app is also getting an overhaul, integrating all your smart devices into a single app.

Which device are you the most excited about? Let us know in the comment section below.