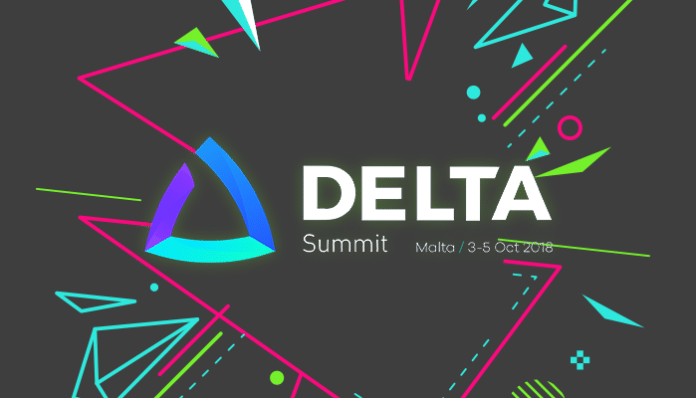 Malta was the first country in the world to pass regulation regarding Blockchain, Cryptocurrency, and Distributed Ledger Technology (DLT). This put Malta in a leading position to become a hub for companies seeking to work with this technology. This weeks DELTA Summit was the next obvious step.

The DELTA Summit is the first of it’s kind. It will serve as Malta’s official platform to promote blockchain, and its related businesses. It aims to bring together innovators, entrepreneurs and potential investors in the blockchain space. Also providing an opportunity to learn from some of the current leaders in the sector. Talks will cover both the business, and the technical challenges of working with blockchain, and it’s application. 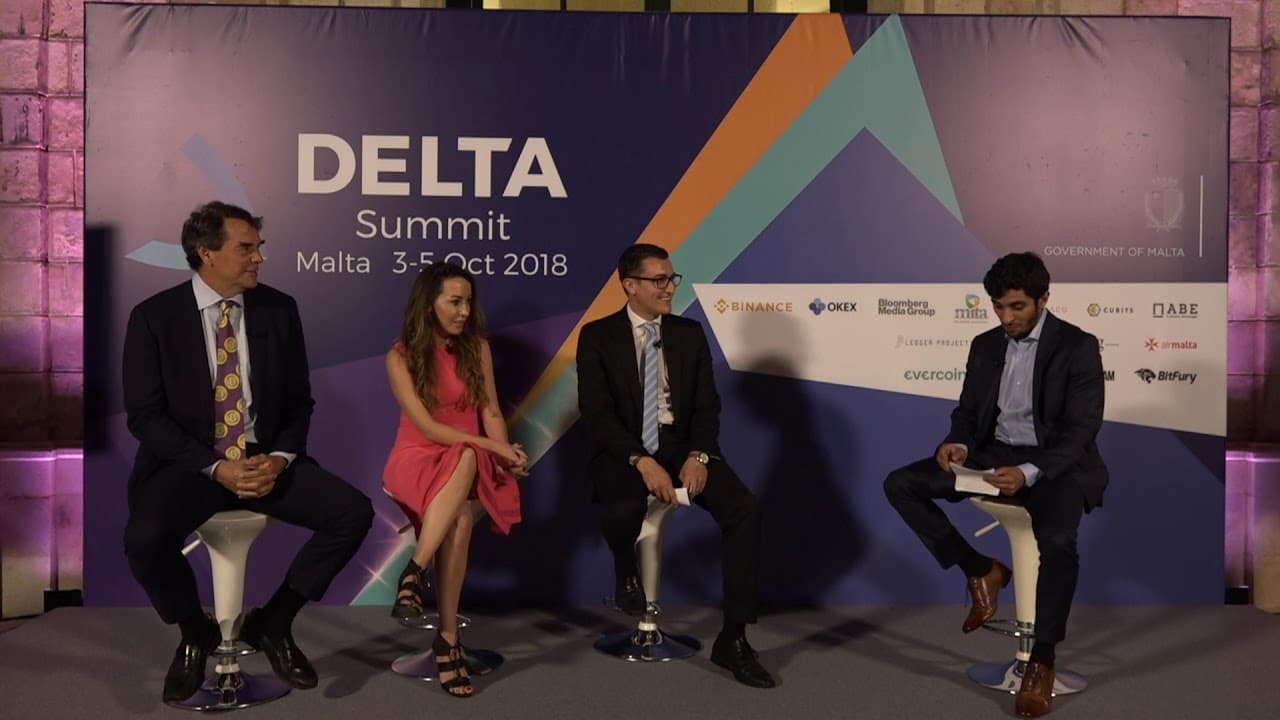 Speakers will range from CEOs and Managers of major companies such as from GO, Sigma, Revolut, and Sherpa. Government officials tasked with regulating blockchain technology will also be attending. Such as Hon. Silvio Schembri, and Prime Minister Joseph Muscat. As well as academics such as Dr. Joshua Ellul from the University of Malta, who is also the Director of the Centre for DLT.

The DELTA Summit will be welcoming their Crytofriends at the IACC Conference Centre at the InterContinental tonight.

Would you like to see Malta continue to grow as the Blockchain Island? Let us know in the comment section below. 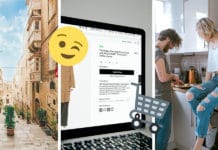 Quarantined at home? Have more time on your hands? Here’s how you can pass some time… 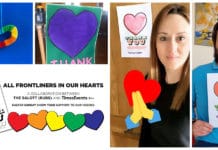 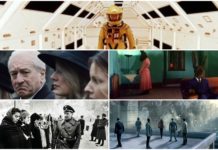 Quarantined at home? Have more time on your hands? Here’s...

April 9, 2020
We use cookies to ensure that we give you the best experience on our website. If you continue to use this site we will assume that you are happy with it.OkRead more