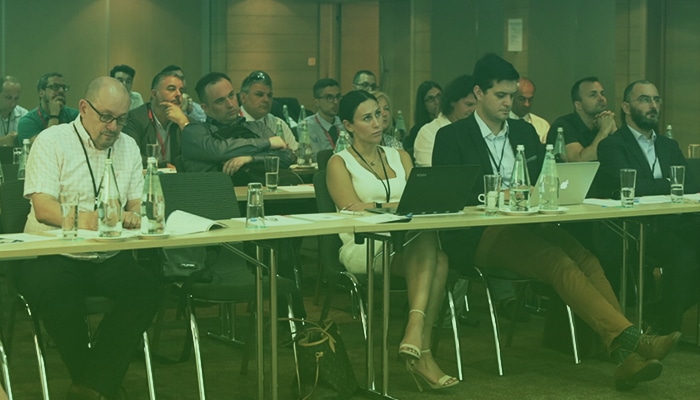 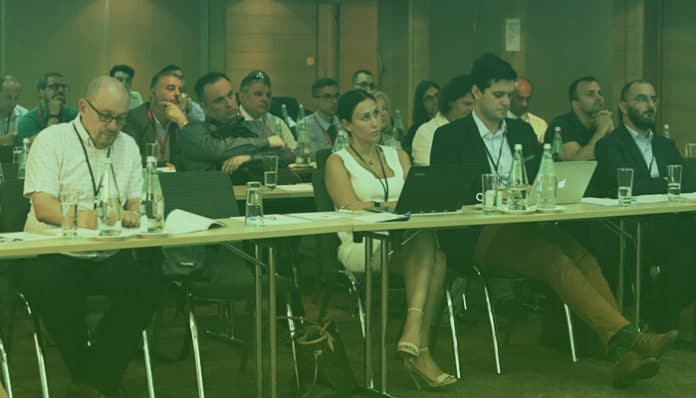 Malta’s first-ever Summit based on Artificial Intelligence was held on July 12th and 13th at the prestigious Le Meridien in St.Julian’s. The aim of the event is to connect a number of high-level researchers, innovators, technicians, roboticists, regulators together in order to answer questions, foresight and discuss their experiences within the artificial intelligence field.

The first day of the conference started at around 8 am, where the attendees headed to the reception to register for the event and pick up their passes. Duncan Ray, head of customer success at VAIX.ai opened up the event with some remarks and a general introduction to the topics that will be discussed.

Swiftly after this, Andrew Bonello of Qureet.com gave us a brief history of AI. After we got an introduction, Bonello discussed the topics of parallels between nature and what we are trying to do with software. Andrew Bonello also gave us a few examples of where AI is being used and implemented to make everyone’s daily lives easier such as driverless vehicles.

Johan Zammit, the man behind Smart Studios, told us about how they are using blockchain and artificial intelligence in order to help business strategies. After the introduction by Mr. Zammit, the topic of regulation was discussed between a panel of highly active figures within the space, namely, Dr. Angelo Dalli, Mario Mallia Milanes, Stefan Buttigieg and Olga Finkel.

They discussed the future of regulation of AI, with regards to what shall be regulated as not to stunt innovation. Another interesting topic that was discussed was, “Who is responsible when AI goes wrong?” to which they gave various different answers and discussed further.

“What was science fiction is now becoming science fact”

After a brief, networking coffee break; hard-hitting topics such as deep learning were explained and discussed by Dr. Peter Morgan, founder and CEO of Deep Learning Partnership.

Loads of other major topics within the artificial intelligence sector were discussed, from the future of humanity to the applications of AI in the iGaming sector. After these panels, the topic of AI in Healthcare was discussed with Stefan Buttigieg of Health 2.0 heading the discussion.

Did you pop by the Artificial Intelligence Summit? Tell us about your experience in the comments below.