Could The General Election Be Held Online? 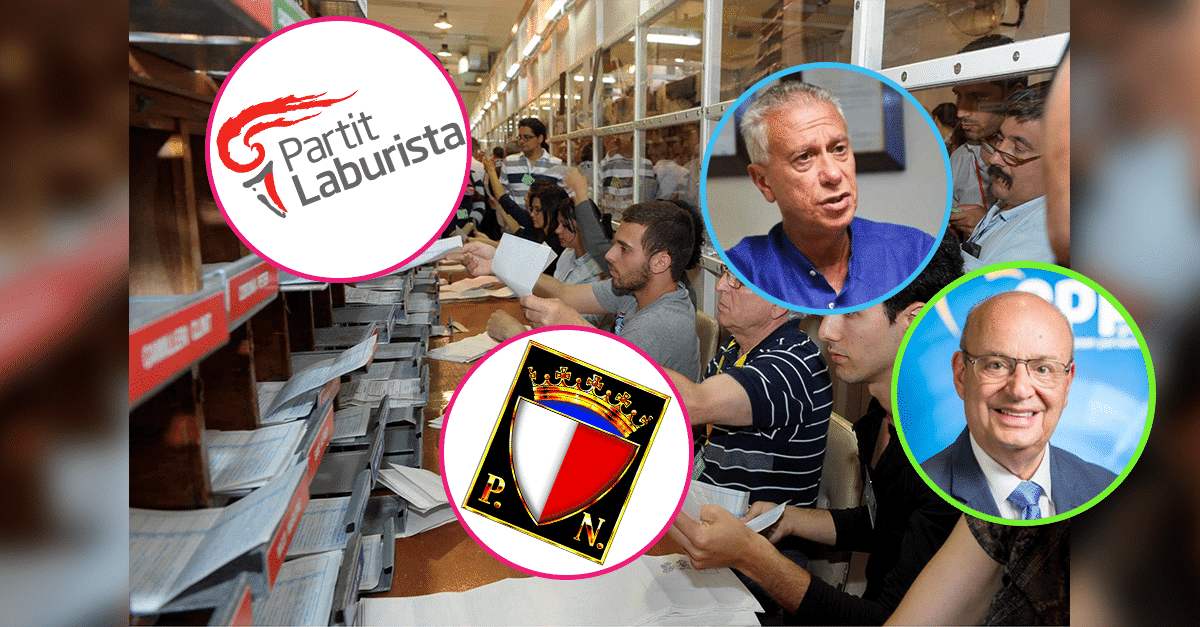 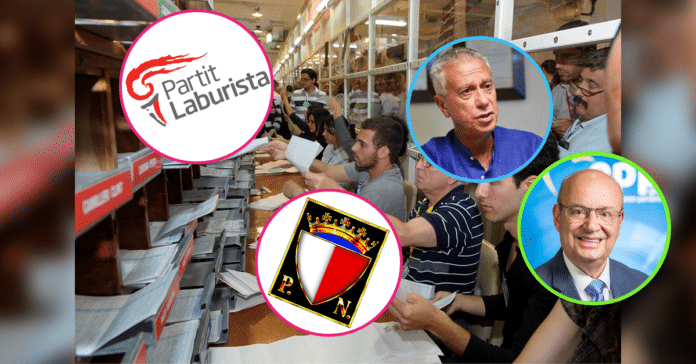 With the recent Nationalist Party leadership election taking place, we found ourselves asking, especially in these times, why it didn’t take place online. We’ve delved a little into the subject to find out the pros and cons of having online elections, as well as a quick word with PN members Robert Arrigo and Francis Zammit Dimech.

There’s no doubt that it would be convenient. Convenient in terms of no travel required, it’s easier for people with disabilities, social anxieties, serious medical conditions, and wipes out voting queues. It also maintains voting integrity, is easier to analyse and audit but when done properly, it entirely prevents people from voting twice. Don’t forget, Mother Nature will also thank us for not using paper!

Speaking with the PN duo, Mr Arrigo told us, “unfortunately, for now, the trust between the two parties is still not all there.”

“Before we start thinking of using digital, let’s see how the new vote-counting system works, and we’ll then have to see from there.”

Dr Zammit Dimech elaborated further, stating that “all possible Covid-19 precautions” were taken, and the whole process ran very smoothly. In terms of a general election, we need to guarantee that voters won’t have pressure from other persons overlooking how they’re voting.

“An online option was not considered since it would be far more difficult to control and guarantee a serious process, especially from the point of view of secrecy of vote.”

Apart from that, where there’s Internet, there are viruses. Something as precarious as a political election, whether general or in-party, will attract the wrong kind of attention. All voters would also need a stable Internet connection. If Internet access becomes a determining factor in who votes and who doesn’t, you’re essentially segregating based on income or location, which is completely undemocratic. Therefore, until there’s a completely safe and inclusive way of doing it, it’s unlikely we’ll see an online election any time soon.

With this in mind, we think it would be a fantastic opportunity for debate between the two leaders. How far away are we from being able to vote online? Can we trust each other enough to do so? How do we begin testing such a system? So, Robert and Bernard…what say you?