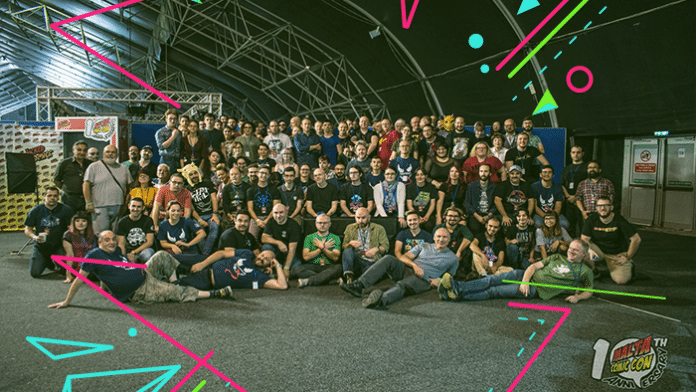 The very first edition of Malta Comic Con was held in 2009, and held every year since. Ten years later, Malta Comic Con is an event that is marked on every comic lovers calendar, and have hosted their biggest edition yet.

Every year, Malta Comic Con hosts artists and creatives, both from Malta and from all over the world. Giving amateurs and professionals alike a chance to show off their work, and meet others. But perhaps the staple of every Comic Con around the world is Cosplay. Malta Comic Con is no exception, attracting a number of talented individuals to cosplay as a character from their favourite film, comic, or video game.

Attendees can also engage in some friendly competition in numerous video games and table top games. Or if you’d rather just go for the win, you can even compete in one of the many tournaments.

Will you be attending Comic Con next year? Let us know in the comment section below.