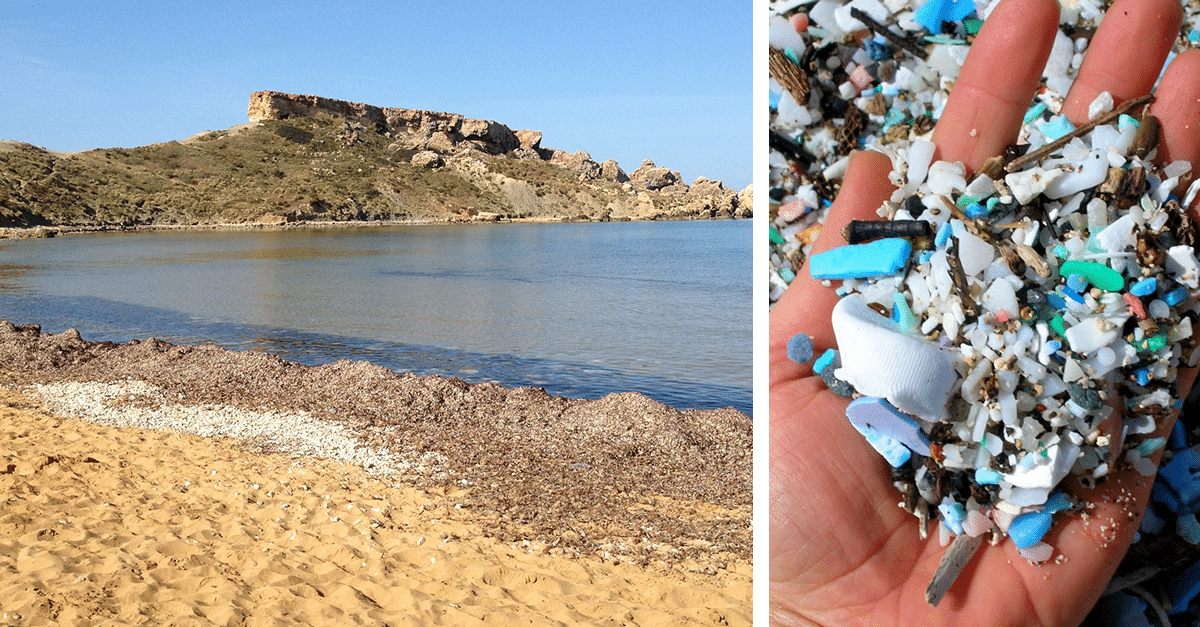 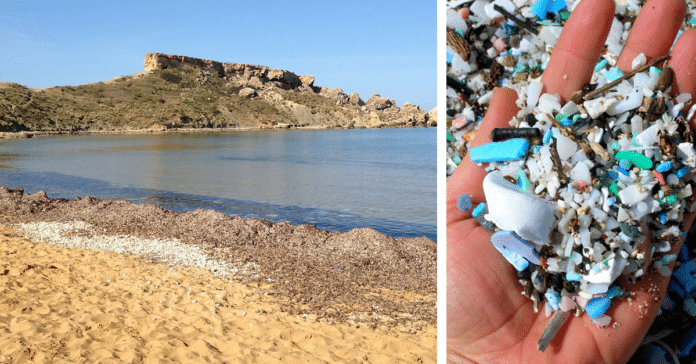 Plastic is sadly all around us and is especially visible on sandy beaches. Thing is, most plastics do not degrade, but instead slowly fragment into smaller particles, referred to as microplastics and nanoplastics.

This summer, each and every one of us can help to contribute to a citizen science campaign on microplastics. The University of Malta’s ANDROMEDA project, which is funded by the MCST through the JPI Oceans mechanism, will use artificial intelligence to enable the visual analysis of photos of microplastics (sent in by members of the public) by an algorithm that has been developed in-house. The records will then feed into a Europe-wide database.

Andromeda app launch on 31st May

Those wishing to contribute to the project are invited to send over images of microplastics they would have collected from sandy beaches. The ANDROMEDA app launch will take place on 31st May 2022, and further information about the project can be obtained from this website. Prof. Alan Deidun and Dr. Adam Gauci from the Oceanography Malta Research Group of the Department of Geosciences (Faculty of Science) are representing the University of Malta on this project.

Microplastics, whether in the form of larger or smaller plastics, have profound detrimental consequences for ecosystems, biota, and the environment, but also for the economy and human health.

Researchers concerned that microplastics cause damage to human cells

A study that was published in the journal ‘Science of the Total Environment’ reported that microplastics had been found deep in the lungs of humans for the first time. 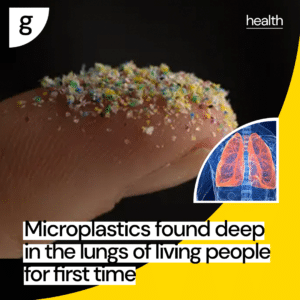 Particles were discovered in the tissue of 11 out of 13 patients undergoing surgery, the most common being polypropylene, used in plastic packaging and pipes, and PET, used in bottles.

People are known to breathe in tiny plastic particles, as well as consuming them via food and water, and researchers are concerned as microplastics cause damage to human cells in the laboratory, and air pollution particles are already known to enter the body and cause millions of early deaths a year.

Are you interested in contributing to the ANDROMEDA project?