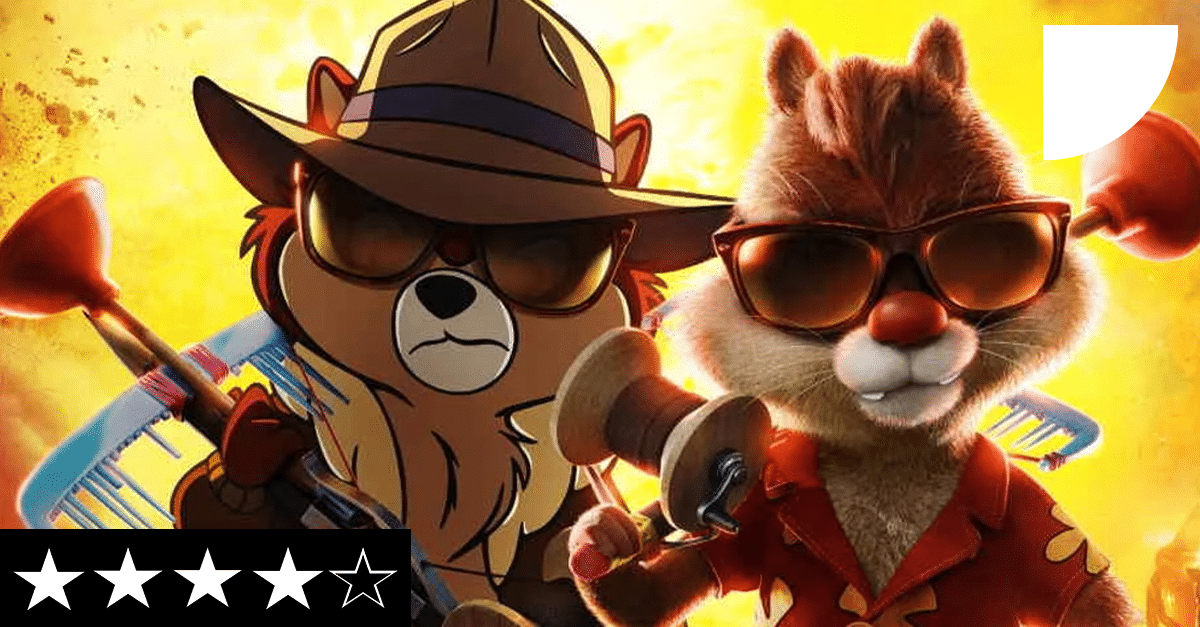 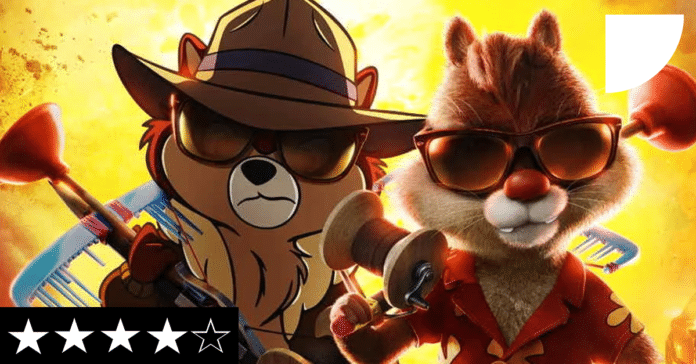 When it was announced that there was to be a live action remake of the rescue rangers, I doubt anyone expected this type of film. This is a live action animation hybrid, which unlike the last few live action Disney remakes that retold the same story, this goes in a whole new direction, which feels very similar to the classic ‘Who Framed Roger Rabbit?’

Half parody, half satire and a whole lot of fun

The movie is half parody, half satire and a whole lot of fun. Honestly I’m surprised they were able to use all the characters that appeared in the movie, quite a few of which are not even owned by Disney. Also the way the producers used certain characters is amazing and again, I’m quite surprised that Disney actually allowed it.

The team behind this wacky adventure is ‘The Lonely Island’, best known for parody pop songs and parody movies like ‘Popstar: Never Stop Never Stopping’, and here they kind of reinvent the wheel when it comes to live action remakes; they show it is possible to do something new that still complements the original characters. 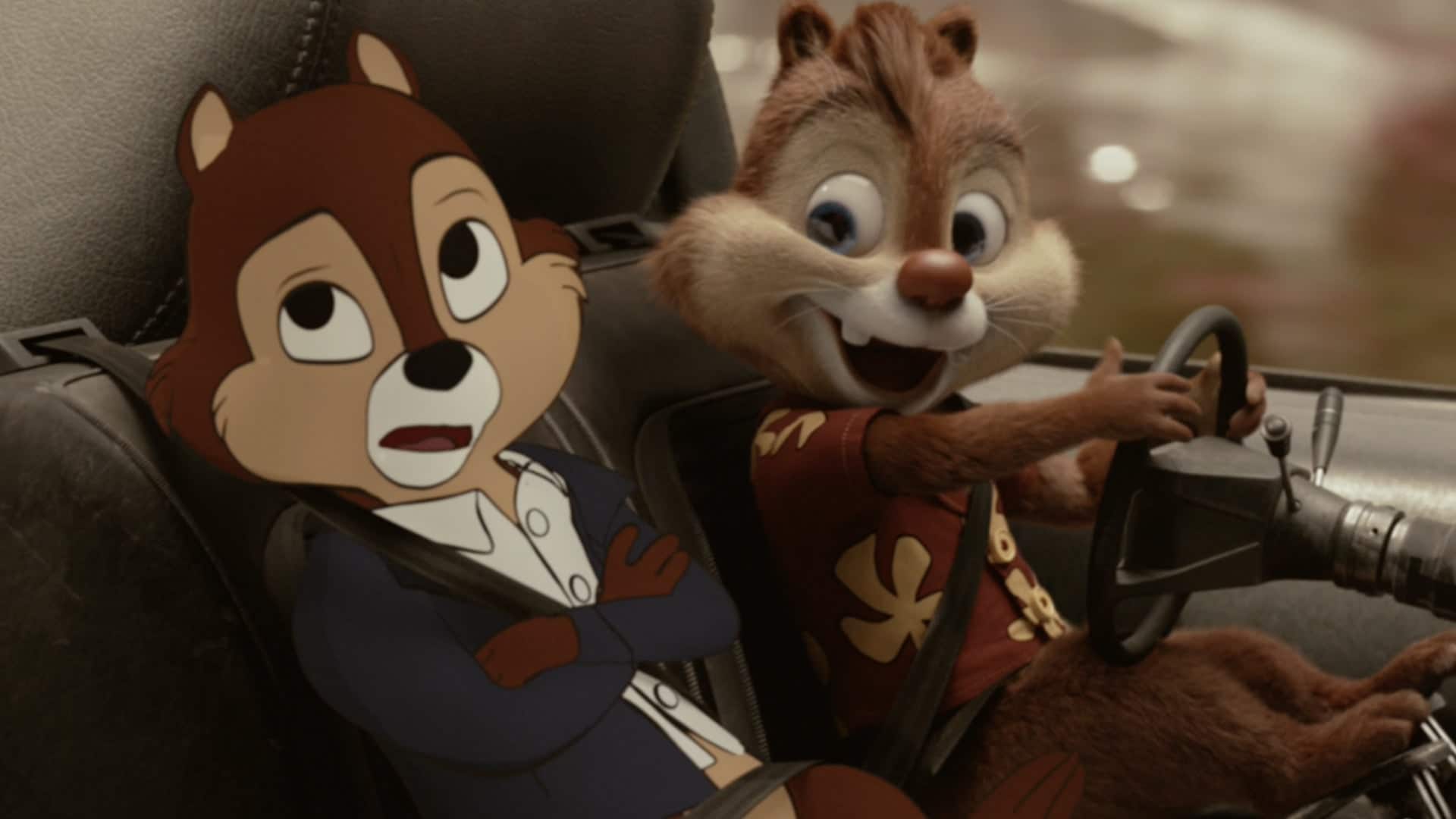 A number of toons go missing, including one of the rescue rangers

While a few people were worried about the original actors not returning, this is explained very early on and is done so in a way that makes perfect sense. The movie’s plot revolves around a number of toons going missing, including one of the rescue rangers – it’s up to Chip and Dale to solve the case and save their friend. Along the way we get to see a different side to many known animated characters and also we see Los Angeles and Hollywood that are home to both toons and humans, just like Roger Rabbit.

In fact if someone had said that this movie is based in the same universe as Roger Rabbit, you would easily believe it. Although the movie has numerous cameos of classic cartoon characters, they are not always obvious; in fact there is so much stuff in the background that this will be a movie that will be paused a lot, to be able to catch them all. 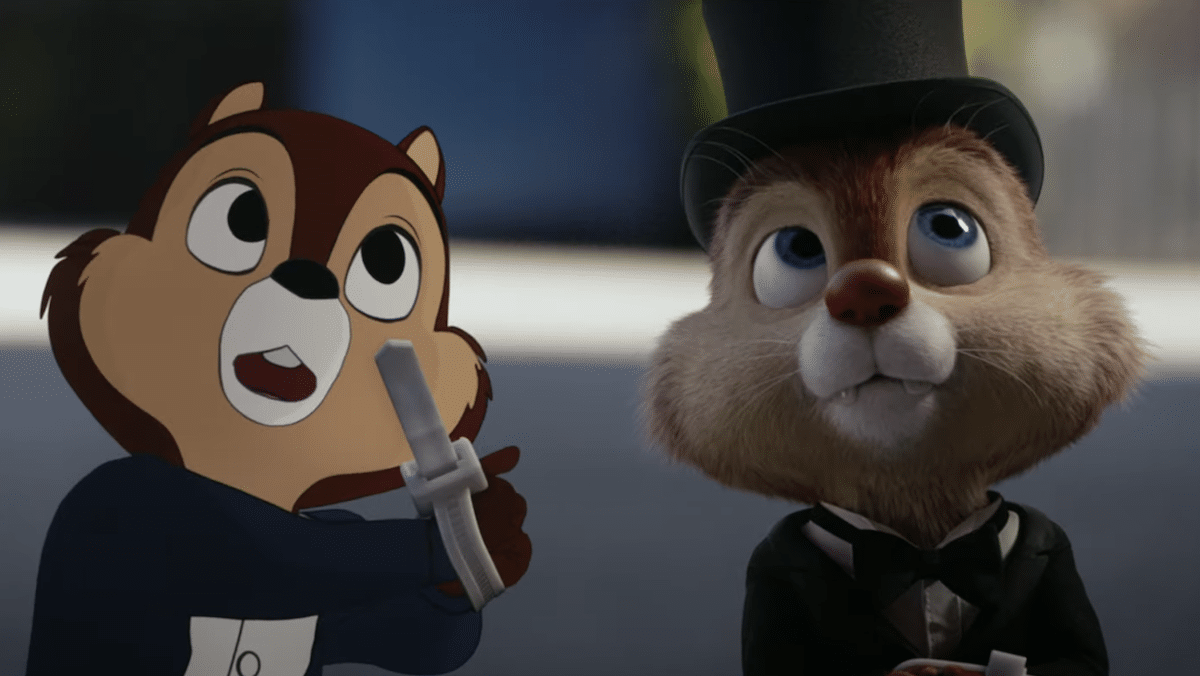 Banter between Samberg & Mulaney is spot on

Of course this a comedy, so the big question is, is the film actually funny? And the answer is yes, and mainly due to the chemistry between the two leads Andy Samberg and John Mulaney. Their banter is spot on; add to this the combination of cameos and a tight script, and it’s very hard not to laugh during the film; and yes this movie caters for both adults and kids.

So are there any downsides to the movie? Well, bar some special effects at the end, and maybe a little bit of a predictable twist, not really. I’m sure some movie buffs will find other issues, but at the end of the day, some movies just set out to be fun, and this is exactly what ‘Chip ‘n Dale: Rescue Rangers’ does, and it does it well. Moreover, even if the rest of the rescue rangers are in the movie, their screen time is limited and this is more of Chip and Dale’s movie.

This is a fun, mystery, adventure-filled movie, with nostalgia and cameos that will please both adults and children; it has the potential to be a cult favourite for years to come.