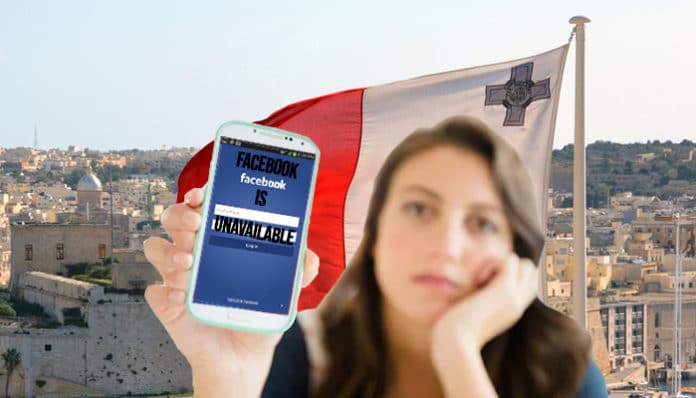 We’ve already told you about what an absolute nightmare it is to use the internet in China. This time we are going into the restrictions Malta would have if we had to have the Great Firewall that is in effect in China. If we had to use the same sort of firewall that they have in China, here are the things that we would experience.

This is not during work hours only, China literally blocks the Facebook URL and therefore, nobody is allowed to legally access it. I can’t imagine a Malta without Facebook if I’m honest. It’s simply become such a staple in our everyday life.

You can’t even watch Gadgets

The Chinese government has blocked certain content such as using trendy internet expressions and even went as far as banning certain TV shows, such as the Big Bang Theory.

In a nutshell, if you are able to play certain video games online, odds are there is a separate server that will be dedicated to Malta, as we have seen in China with World of Warcraft and League of Legends.

Rather than not having Spotify at all, the government of China polices music before it is made publically accessible. Imagine hearing about a new Jay-Z album, getting excited about it, only to find out that he is banned in our country. This is the case in China as Jay-Z was banned for using “too many profane lyrics”.

Recently, Google launched a censored version of their search engine. Certain search terms are just outright blocked in China too. Imagine working on a project, searching a term that you want to find out more information about, only to find out that you are not allowed to search for that term. Once China even went as far as shutting down the internet for 20 million people, if that happened in Malta I can’t even begin to imagine the panic that will ensue.

Would you be happy with an internet that restricts your freedom? Tell us what you think in the comments below.