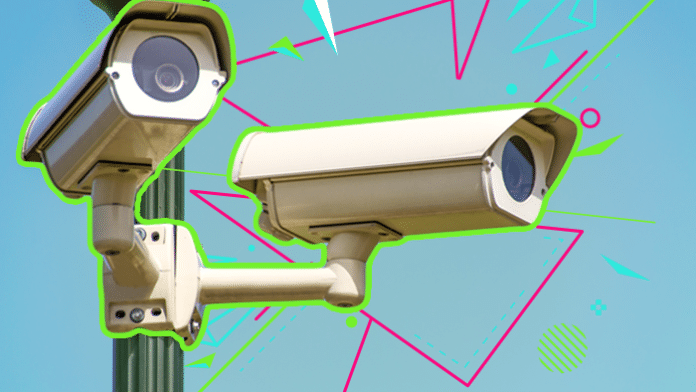 It has been a long time coming, but they might finally be here. During Monday’s Budget the Government proposed the installation of facial recognition CCTV cameras in Paceville. The CCTVs are in collaboration with Chinese tech titans Huawei, as part of their Safe City solution. This will involve a series of high-definition security cameras which are then linked to a mobile control centre.

If their implementation in Paceville is successful, the plan is then to expand the network to Marsa. 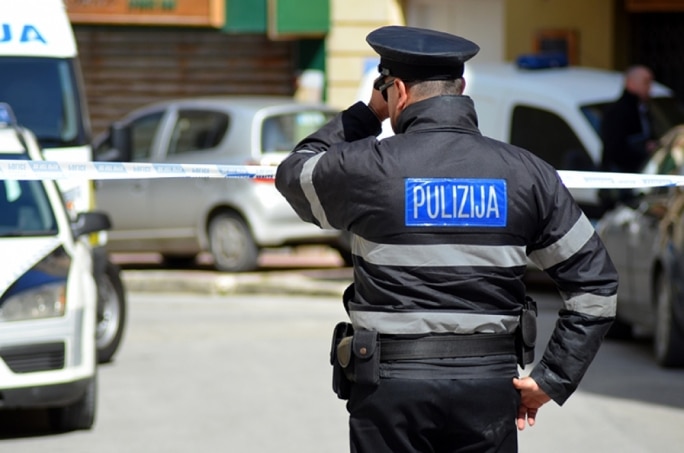 Obviously, this all sounds great on paper. Having access to more information will help the police respond to crimes quicker. Especially in an area where they are arguably stretched thin enough as it is.

There have been repeated calls for more to be done to maintain the peace in Paceville. For some this will be a long overdue change, that might very well lead to a less crimes. By being able to identify faces in a crowd, the hope is to help the police identify suspects, or intervene before a crime is committed.

We already went into the potential practical problems of implementing this sort of system. Low light conditions, and that the systems tested so far in the UK have a 98% false positive rate. Even in China, which arguably has the most advanced version of this system has severe limitations.

Lets address the elephant in the room: the privacy issues that this raises. The Malta IT Law Association has already raised concerns over this proposal, calling it a serious invasion of privacy. The Prime Minister has given repeated reassurance that this will be in full respect to data protection and privacy laws. How exactly that will be done remains to be seen.

Do you agree with installing facial recognition CCTV? Let us know in the comments below.