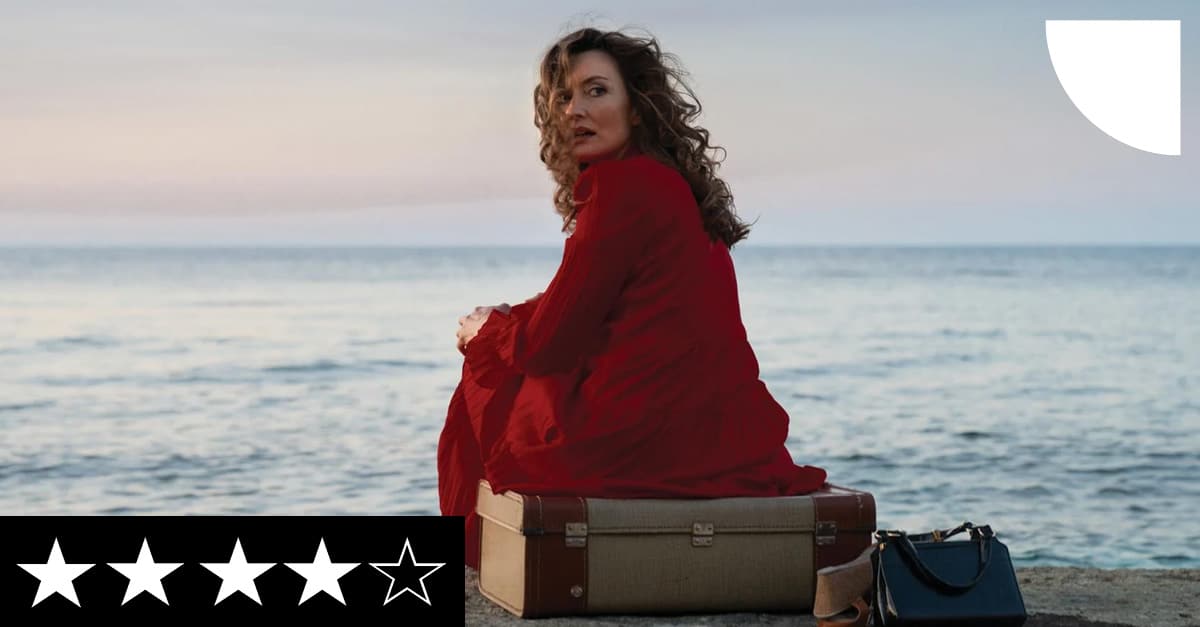 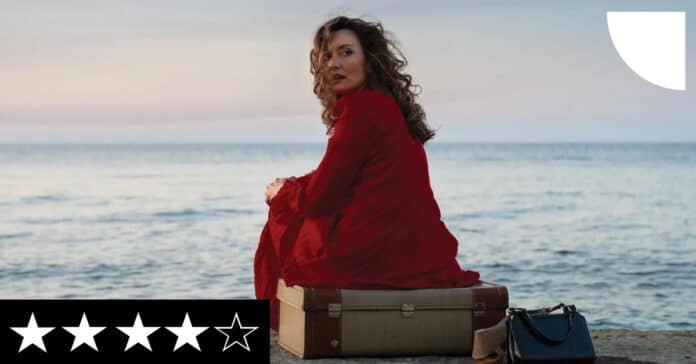 Our island has hosted its fair share of stars. We’ve had Chris Pratt escaping dinosaurs, Russell Crowe unleashing hell, Brangelina having a tiff… However, none of them have ever played a Maltese character…until now.

“Carmen is a charm to watch”

That is, perhaps, the most fascinating thing about Carmen, starring Natascha McElhone (The Truman Show, Solaris). McElhone is surprisingly good at imitating our accent and fits in among the genuinely local cast. The role is a perfect showcase for McElhone’s talent, who skips nimbly between the comedic and dramatic shades of the story.

That story follows Carmen, a lonely middle-aged woman who gets a new lease of life by posing as a priest in the confessional, offering advice to her unsuspecting neighbors. It’s very reminiscent of Jean-Pierre Jeunet’s Amelie: our title character secretly solves the problems of quirky side characters and finds herself falling in love. Unlike Jeunet’s hyper-stylized approach, director Valerie Buhagiar opts for something far more naturalistic. The unfussy cinematography helps ground the film, even if the plot requires suspension of disbelief.

Buhagiar surrounds her star with immensely talented local thespians. Michela Farrugia brings a lot of heart to the moralistic Rita, a role that is, on paper at least, rather thankless. Paul Portelli is effortlessly magnetic in a one-scene turn as the Monsignor. The highlight, though, is Pauline Fenech as Giovanna, a romantic trapped in an awful marriage. It’s Fenech who earns the biggest laughs and the most sympathy.

One of the film’s weaknesses, however, is the romance between Carmen and Paolo, a young expat played by Steven Love. Paolo is pleasant and certainly handsome, but there’s not much to him beyond that. He’s a bland character whose inclusion feels more obligatory than essential.

Buhagiar’s screenplay lays out an intriguing plot but then ends on an abrupt and oddly saccharine note. All the consequences that have been set up are seemingly shrugged off. The cheery finale seems tacked on, as if the film had to suddenly wrap up at the 90-minute mark.

Which, frankly, it didn’t need to. Carmen is a charm to watch and could have easily afforded another thirty minutes before it outstayed its welcome, with perhaps a little more time invested in the side characters and the conclusion.

A charming indie with an endearing lead performance from McElhone. It might not be groundbreaking (outside of Malta, at least) but Buhagiar’s nostalgic drama will make a drizzly October evening a whole lot warmer.