Maltese Student Says We Can ‘Do More With Our Mobiles’, Increase Their Longevity & Keep Our Carbon Footprint In Check 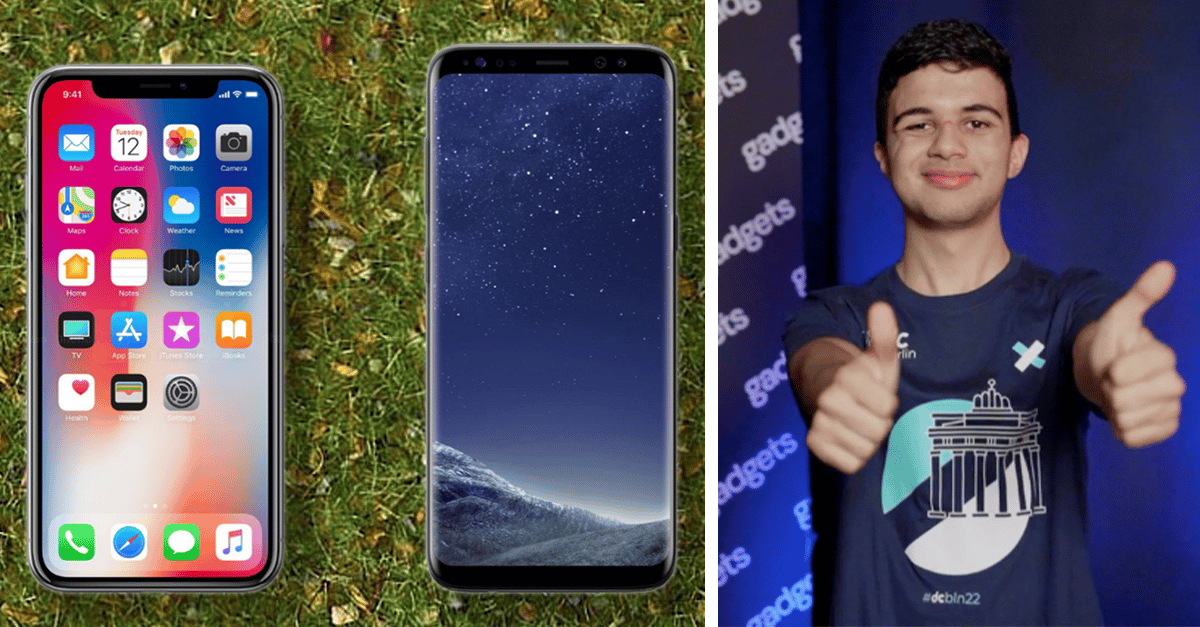 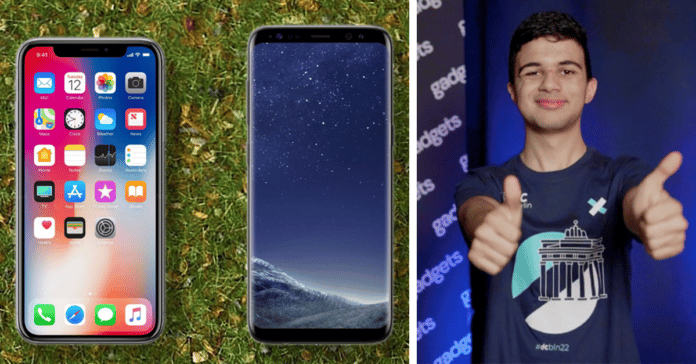 iPhone vs Android – the ultimate smartphone debate, but how often do we actually talk about the way our phone choices could be affecting our sustainability efforts?

A 17-year-old Maltese Android enthusiast, James Gatt, recently had the opportunity to present a speech at Droidcon Berlin, a franchise of the largest Android developer conferences happening within the EU. James raised awareness about how users can “do more with their mobiles” by increasing (their phone’s) longevity and in turn keeping their carbon footprint in check.

E-waste is the fastest growing form of domestic waste globally

According to Finn Beckett-Hester, GLOBUS Correspondent, a 2019 UN report revealed that “e-waste is the fastest growing form of domestic waste globally, with around 50 million metric tonnes being produced in 2019 alone, of which only 20% was recycled”.

This is undeniably problematic, given that e-waste contains a range of toxic substances like lead and mercury. Major pollution hazards are consequently posed by these operations, including the emission of poisonous gases and leachates that can seep into groundwater resources.

In 2018 alone, Apple sent 16.6 million kilograms of waste to landfills (and that’s just the waste that they could send to the landfills). In comparison to the plastic and other materials used in iPhones, the company’s levels of rare earth, tungsten, tin, and gold are minuscule, while Samsung, the most popular Android brand, is ahead on using 100% recycled packaging materials and aims to eliminate all plastic within its smartphone boxes.

But here’s the thing about Android, according to James, “it’s more open and has more customisability”. We’re talking about custom ROMs here, which practically enable you to make your own version of Android – meaning you can extend the lifespan of your devices, decreasing e-waste in the process.