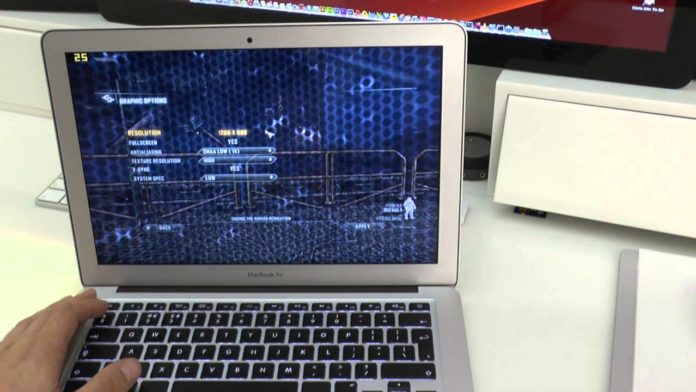 Playing games is something that you either love or you don’t. If you happen to fall within the half that does, then this article is for you. There is nothing more painful than being a gamer without a console or gaming workhorse. Having a normal non-gaming laptop can sometimes not be so bad, you can play games in lower graphics with rendering settings.

Below, we have compiled a list of the best games you can play on your normal laptop or PC, keeping in mind that you will not get the standard 60FPS when gaming but this is not all too bad, at least you can play (smoothly).

Hop on that free game that everyone is playing, crank everything to LOW within the graphics settings and enjoy 30FPS with your crew. You might not be able to seek out that player that is sniping you from very far away, but you’re able to play smoothly. 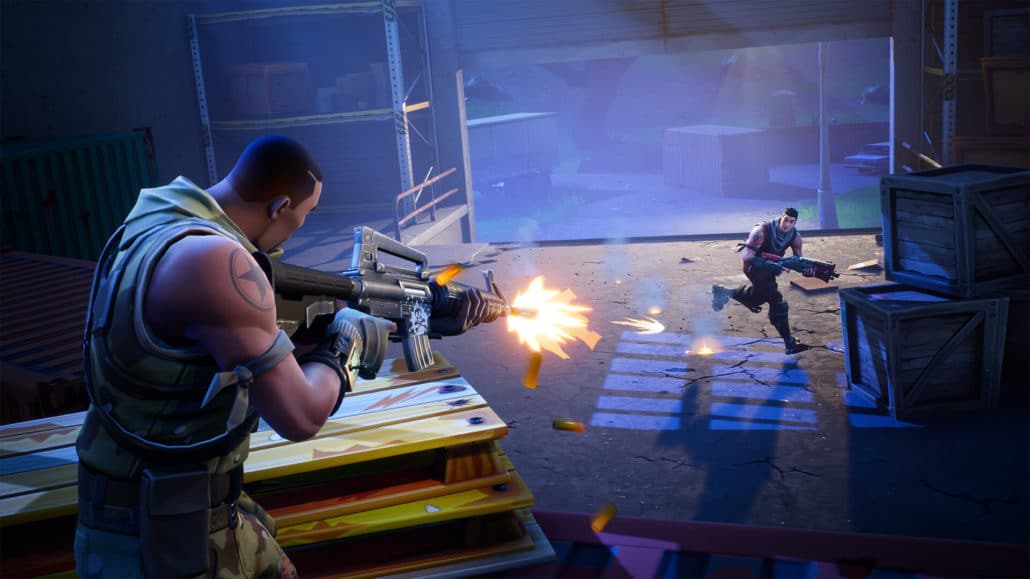 A game that literally everyone has played or at least heard of. Minecraft has been around for ages and could have been the game to inspire Fortnite to include building as a tactical defence in Fortnite. This game has been around for a long time and settings can be altered to allow you to play on the oldest of computers. 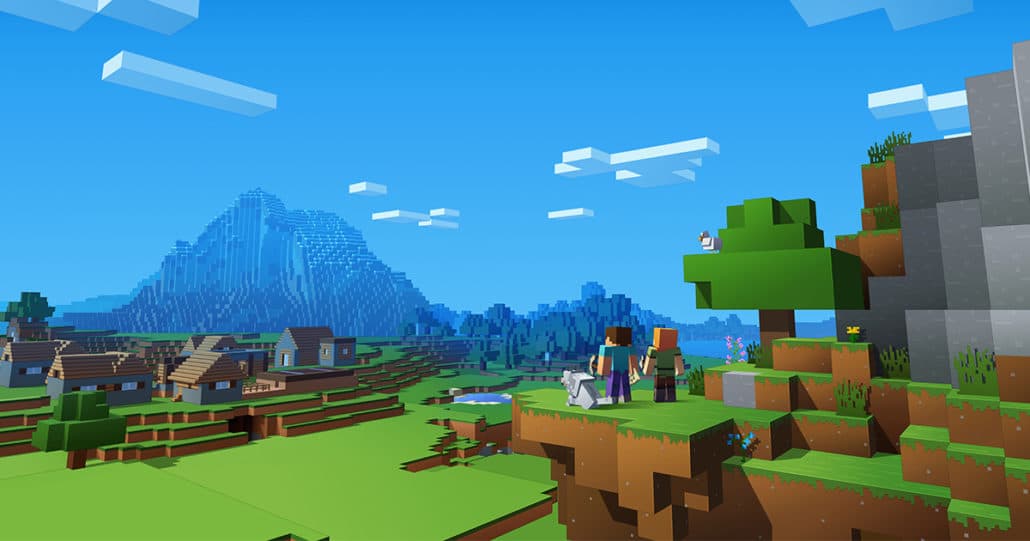 One of the most played games from the last two years. Choose a hero and play with your friends to capture points and win games against opponents. With the lowest settings possible, I have been able to get a steady 30FPS with a Dell Inspiron N5110 (i5), the only issue that I have encountered was some overheating (as expected) although, nothing a cooling laptop stand cannot fix. 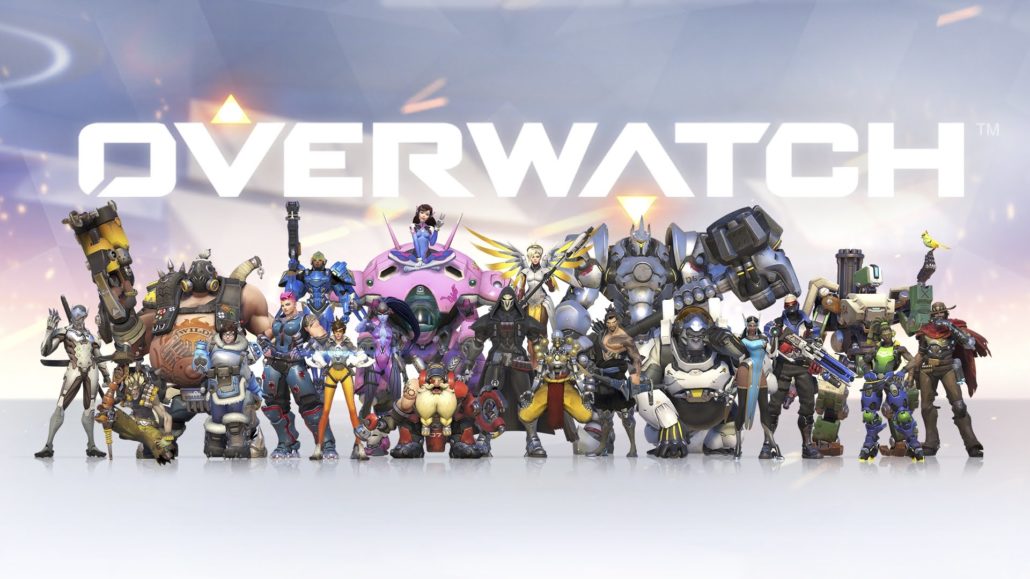 An indie farming game that outdoes every other farming game out there (move over Farmville). There is no need to crank the settings down on this one. 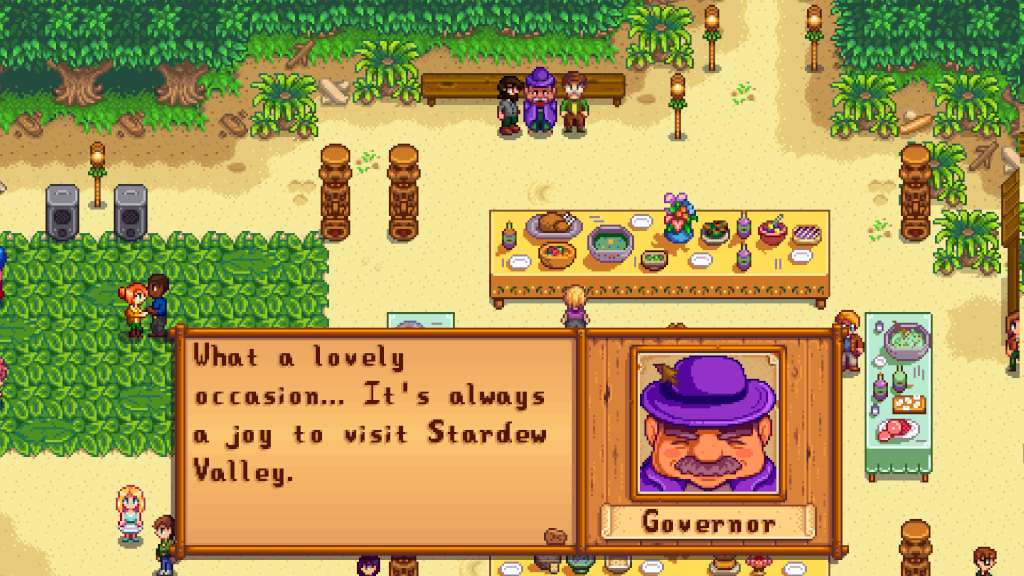 This is a source engine game, that impressively scaled to lower spec hardware very well. You can even play it at 800×600, if you really wanted to. 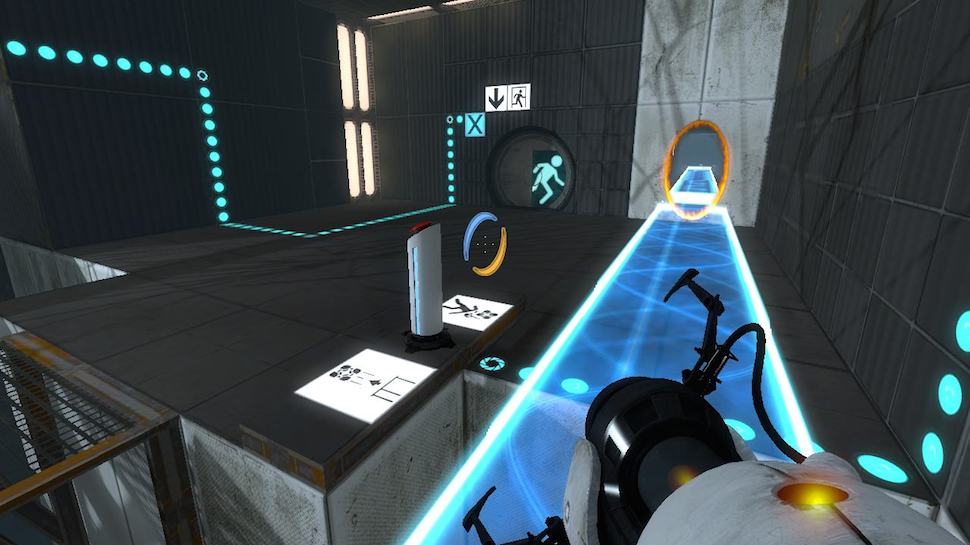 Do you think owning a Gaming PC is essential for gamers?