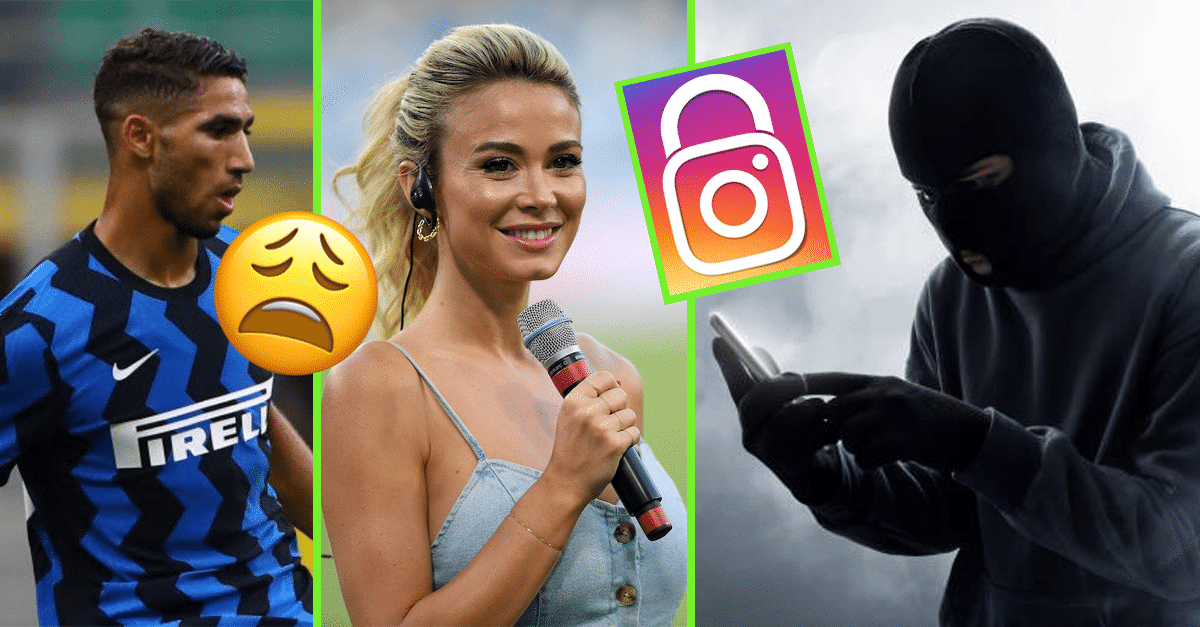 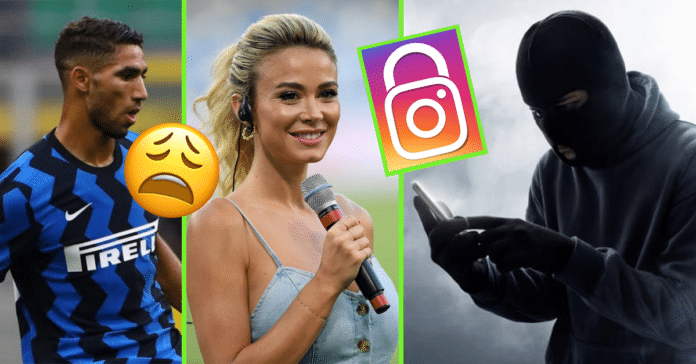 You should always be wary of what you upload to social media, but a group of burglars in Milan might make you stop and re-think before posting. Dubbed the “acrobat thieves”, the group used Instagram as their way into people’s homes, before being arrested this year.

The thieves used to geolocation data from Instagram posts, in this case by famous people, but in truth, it could be anyone. Italian police also believe that photos taken at the victims’ homes also served as “intel” for potential points of entry. Everything from door and window types are useful information for potential break-ins.

One suspect was arrested in January, and three others on Wednesday, including a 17-year-old who will appear in Juvenile Court. Although the exact value of items stolen has not been disclosed, it’s estimated to run into hundreds of thousands of euros.