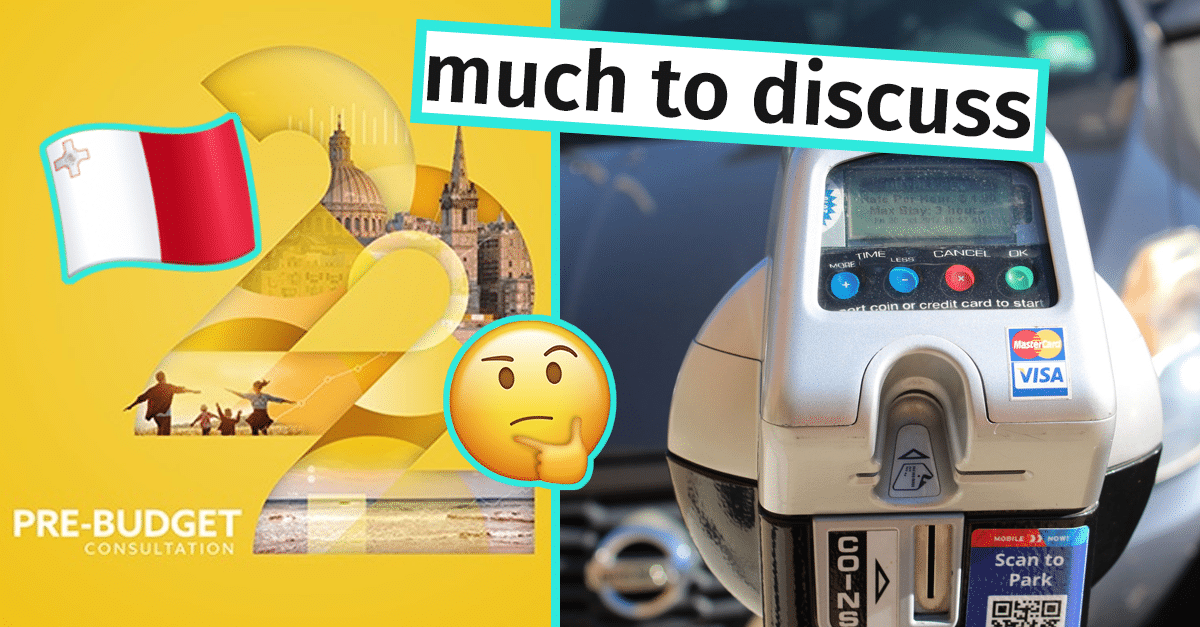 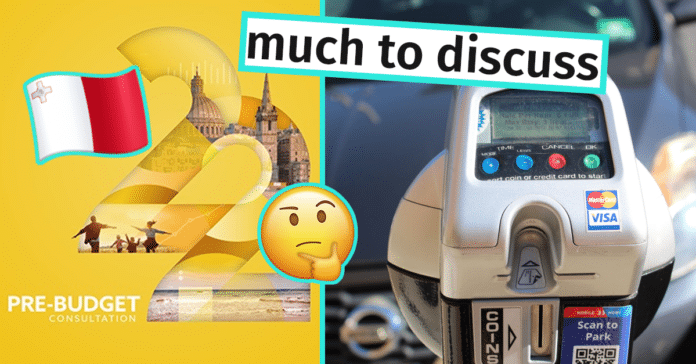 As the hours tick closer towards the 11th of October, Malta’s Budget for 2022 looms large alongside a possible general election, about which we at Gadgets have only spoken about in terms of how votes could be cast. However, in terms of the Budget for this year, there are a couple of measures we’d love to see that would stand the country in good stead across a variety of industries and social well-being.

We need a robust digital infrastructure

When news filtered through that Malta has practically the worst internet quality in Europe, the truth is that not many people were surprised, given the daily experiences with troublesome internet connections. Though some may argue that this is within the private sector’s remit, it’s the government that sets the minimum standard. If the benchmark is to be raised, then some form of government intervention will surely be required.

The wider digital infrastructure is also in need of serious investment, particularly Gozo, where the internet quality suffers even more. Once that is settled, then Gozo could seriously consider diversifying its economy in terms of attracting local and international businesses to set up shop on the island.

That way, there’s no need to rely on a seasonal influx of hundreds of thousands of tourists flocking there for a couple of days across three months. Instead, a steady and constant income for Gozo can be secured through businesses relocating there. It adds diversity to the economy, which is healthier both in terms of GDP, but also reduces the strain on the island’s resources.

The MyGov system was great when it was introduced; a centralised portal for all, or most, of your government-related documents, that’s also relatively easy to use. However, the time has most certainly moved on, and it’s now the right moment for a digital overhaul.

A more mobile-friendly version in the shape of an app would be ideal, with a separate app for myHealth too. Malta ranks 30th among 38 European countries EU in terms of e-government systems and e-infrastructure, which proves that no matter the buzzwords used and promises made, proper investment and tangible results are very much needed if we are to climb up that list.

While we’re at it, let’s also continue reducing the use of physical paper and at least provide digital options as much as possible in terms of form-filling and documents to be submitted. There are various ways of running secure networks, and if most documents are digitally scanned anyway, then we might as well keep this ball rolling firmly.

Of course, for all of the above to work, digital literacy needs to be ensured. This issue was raised this week, with Finance Minister Clyde Caruana stating that tech developments in Malta sometimes suffer because Malta’s worryingly high rate of early school leavers means an increased level of tech illiteracy.

What we mean by “properly” here is not so much in terms of quantity or quality (though both are vital), but rather how the government goes about this investment. When recently a solar footpath was built as a pilot project, expectations are that it could be a game-changer with the possibility of providing 40% of the street’s lighting.

However, given the cost of this move was around €70,000, what would the cost be of implementing this across the island? What is the upkeep expected to cost, and with people walking over it, what is the cleaning procedure required in order to ensure maximum efficiency?

While the idea in itself is a good one, we cannot but question the cost-effectiveness such projects? Should we not, for example, be making the most of solar energy by ensuring that photovoltaic panels are made as affordable as possible to as many people as possible, with incentives for more people to have them installed on their roofs?

Other forms of tapping into renewable energy sources are also needed. The windfarm idea seems to have been blown away, while rumours of harnessing the sea’s power come and go much like the waves that would power us. There’s more to being energy efficient than simply installing PV panels, and the government needs to push that forward soon.

On this same point of being environmentally friendly, a long-term plan for electric vehicle battery disposal is needed. It’s well and good calling for more EVs on our roads, but once their batteries reach the end of their lifespans, disposing of them adequately is another matter, and landfilling is most definitely off the table. On this subject, more EV charging stations are needed around the island to truly embrace this method of transport.

We’ve also only invested intermittently in Research and Development as an island. However, Project Maleth is a case that shows that with adequate investment from different parties, nationwide support and experts and stakeholders pulling in the same direction, Malta actually got its first space project up among the stars.

How many other industries can benefit from similar moves? Environmental sustainability, waste management and water management are all key areas that need urgent addressing, and so would be ideal places to start. Waste management is being seriously discussed right now, following proposals from a number of local councils, but certainly, more research is needed before taking a final decision.

In terms of water management, it’s no secret that most of Malta’s rainwater simply goes to waste, not least due to Malta’s roads not having adequate drainage systems. In using impermeable asphalt to line our roads, the water is lost as surface run-off, instead of being put to good use across the island.

Time to get cars off the roads

The recently announced metro system is certainly a step in the right direction, although that’s a long-term solution that by the government’s own admission is some 20 years off. However, the traffic problem is real and present, so more incentives are needed to get vehicles off the roads now, or within a couple of years.

A number of deliveries could be done by drone, provided they are given minimum/maximum distances and done at relatively low altitudes. This would take a number of vans off the roads, which is already a start. Incentives for functional public transport, carpooling and carsharing are also other options that can continue being promoted.

One other idea, that initially might be unpopular would be to pay tolls when parking in town and city centres, the same way it is in the UK and a number of EU countries. That would certainly reduce congestion in a number of main roads, as people would either take alternative forms of transport from home or park nearby and make their way to town by bus or whichever method is easiest.

Linked with improved digital infrastructure is that more work-from-home opportunities will arise. This, in turn, will of course reduce the number of vehicles on the road, even if the WFH option is just a couple of days a week. Fewer cars, less traffic, less pollution, less stress. All this equates to a happier population, which is undoubtedly the target of any self-respecting people.

Can we improve anything here? Have you got other suggestions of your own? Tell us everything in the comments or send us a message!