Brothers From Malta: Grumps On The Road 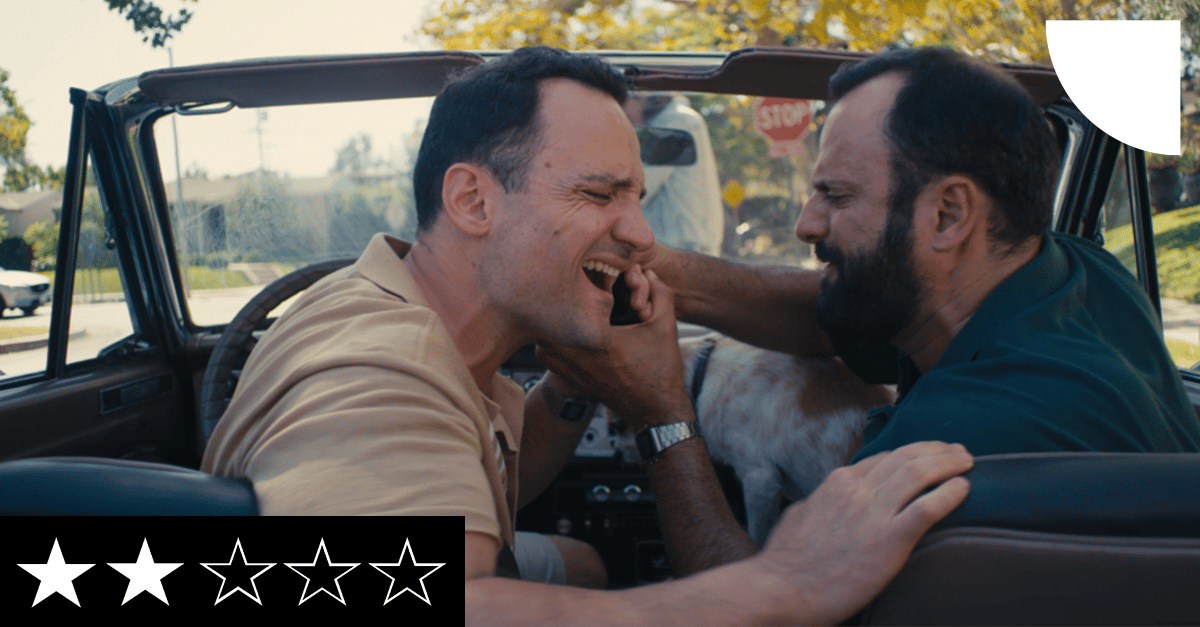 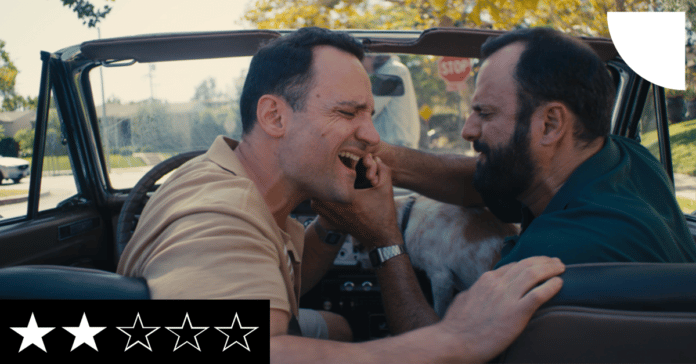 There’s something inherently funny about the premise of Brothers From Malta: two Maltese grumps navigating California in search of their sister. It’s a pity, then, that the film doesn’t live up to the story’s potential.

Australia-based director Julian Galea has adapted his series of online sketches, co-starring his brother James, into a feature film. The bickering conversations between estranged brothers Joe and Charlie may be enjoyable in short online bites, but here it quickly gets repetitive.

“Galea clearly has talent as a filmmaker, particularly when it comes to visuals”

Galea clearly has talent as a filmmaker, particularly when it comes to visuals. The cinematography is very polished, bathing scenes in warm magic-hour sunlight, and shares a palette with Once Upon a Time in Hollywood. He’s also got a great ear for music, the doo-wop needle drops adding a cool retro vibe.

Unfortunately, he’s far less successful as an actor. His performance as the abrasive Joe is the film’s biggest weakness. Each line is delivered with the same angry energy, a one-note caricature of a Maltese loudmouth.

James Galea (who wrote the story) fares better as Charlie, at least approaching something naturalistic. Still, his accent seems to swing wildly from Australian to Maltese to St Edward’s graduate.

There are some odd choices made in terms of the screenplay. What should be a reliably entertaining fish-out-of-water setup is diluted by having the brothers both living in Australia. The location change to LA seems almost redundant when they’re already outsiders back home.

The culture-clash narrative is muddied further by having the protagonists be so bizarrely behind the times: it’s as if they’ve been cryogenically frozen since 1985. Smartphones, the internet, even DVDs are too newfangled for the pair to grasp. For a story set in the present day, it’s distractingly unbelievable.

Thankfully, it’s very lean, coming in at a breezy 1 hour, and there are certainly some laughs to be had for local audiences. Still, the lack of narrative drive can make this feel like an inflated short. Perhaps Galea intended this as a ‘hang-out’ movie, in the vein of Dazed and Confused or Sideways. Given the exhausting amount of squabbling, though, these aren’t characters you’d particularly want to hang out with.

Brothers from Malta is currently showing at Eden Cinemas!

Director Julian Galea has created a stylish-looking film but saddles it with his own grating central performance. A road trip with great views and tiresome passengers.