British Comedian Buys Maltese Bus To Turn It Into A Home 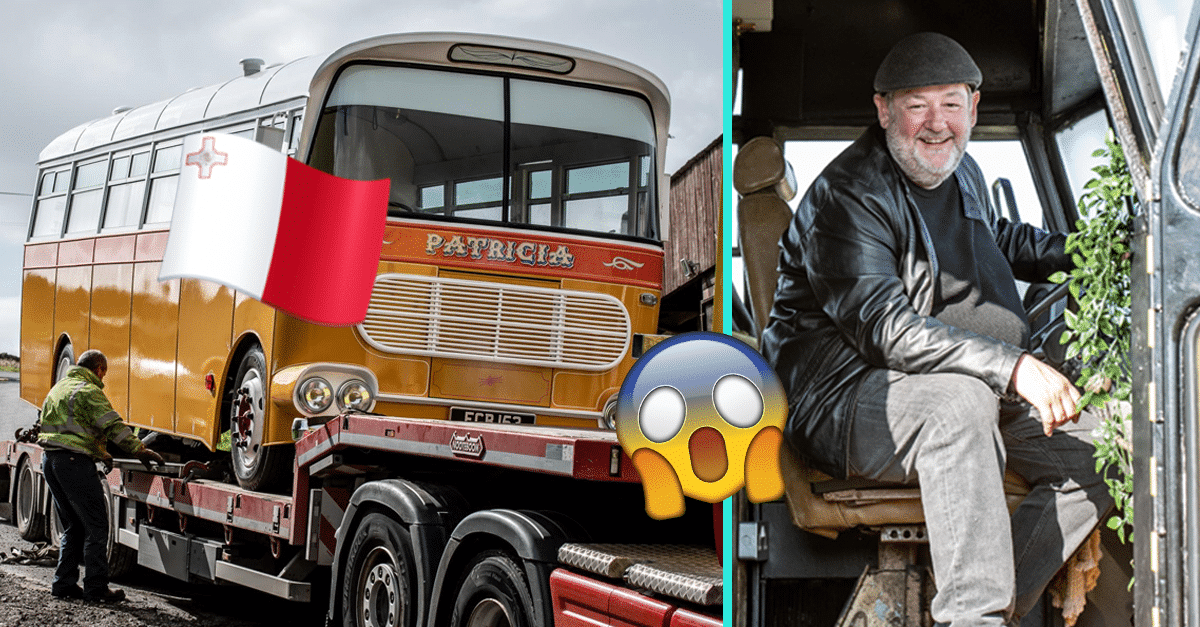 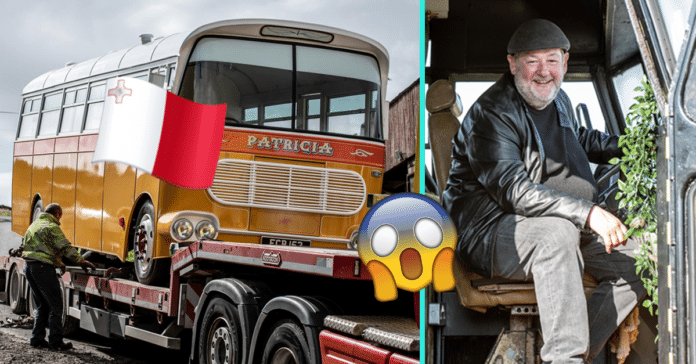 British comedian Johnny Vegas recently bought an old Maltese bus with aspirations to turn it into a glamping home. You can catch the journey in its entirety on BBC Channel 4 later on today, or you can watch a part of it via the Instagram clip below.

A drunk decision that worked out

Vegas (real name Michael Pennington) revealed that the decision came about after having one pint of beer to many at the pub and bought an unused Maltese bus online. He then had to get to Malta, where, now sober, he promptly fell in love with it at first sight.

Christening the vehicle Patricia, after his late mother, Johnny then had a nightmare of a time taking the bus to the UK. While aboard a cargo ship travelling from Spain, the ship caught fire, putting the brakes on Johnny’s dream for a while.

When the bus eventually arrived, it was a bit more damaged than when he’d last seen it, but it didn’t diminish his spirit or feelings for the old bus. Together with a team of vintage vehicle enthusiasts, Johnny will be restoring a number of old vehicles, before installing them into a glamping site.

Glamping is where people repurpose old vehicles and turn them into livable quarters. It’s a way of upcycling unused automobiles and giving them a second life. So, if you’re ever in the areas of Nidderdale, keep an eye out for that familiar flash of yellow, sitting somewhere in a field!

Should Malta adopt this idea of turning old buses into homes?