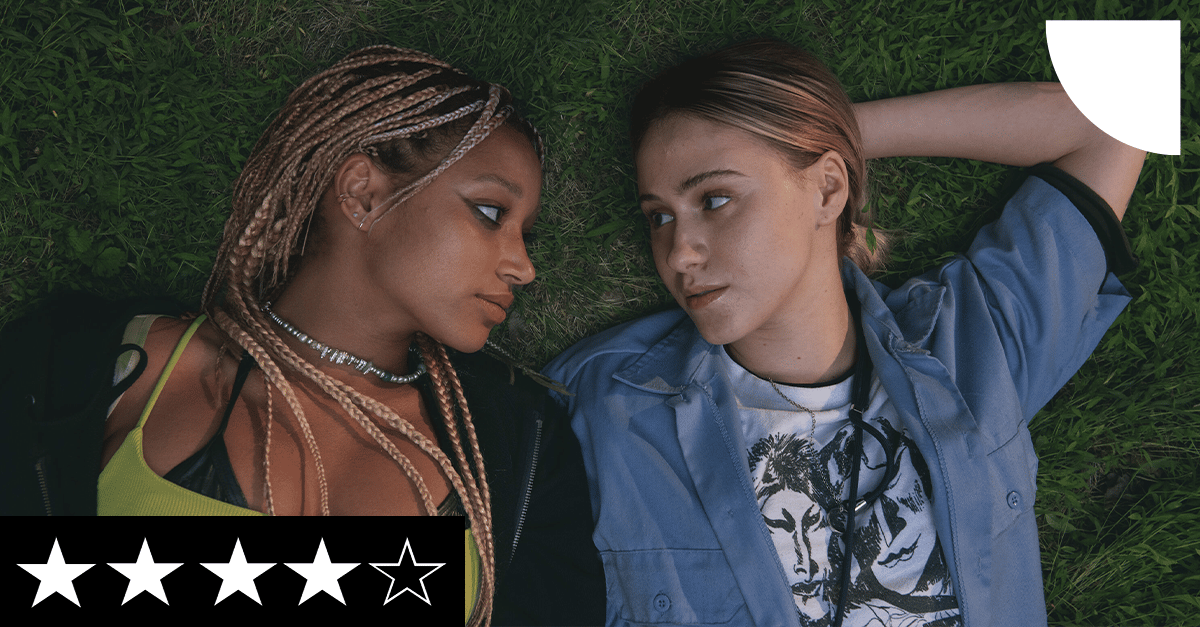 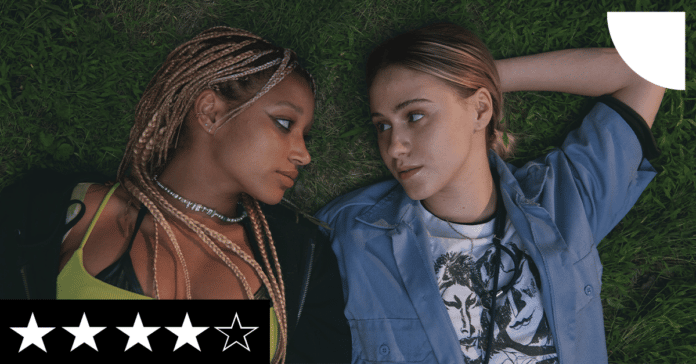 Hereditary, The Lighthouse, Lamb… A24 is now synonymous with intelligent, director-driven horror. Following porno-slasher X, the studio is now returning to the serial-killer subgenre with Bodies Bodies Bodies.

The film follows a group of privileged twenty-somethings spending the night in a remote mansion. After some drinks, drugs and debauchery, the group decide to play a ‘murder-in-the-dark’ style game. However, it soon turns out that an actual killer is in their midst.

“This is a refreshingly contemporary take on the genre”

Of course, this being A24, the movie’s more subversive than your standard hack-’em-up movie. This uses the guise of a slasher film to deliver a pitch-black social satire of Generation Z. In many ways, it’s a descendent of Wes Craven’s Scream, which skewered video-obsessed Gen X’ers back in 1996. This is a refreshingly contemporary take on the genre, with Sarah DeLappe’s razor-sharp screenplay perfectly capturing the zoomer mindset.

Occasionally, the film does feel slightly too heavy-handed in its mocking of liberal youths, with one conversation seemingly running the gamut of trendy buzzwords. Thankfully, it’s smart enough to never let the comedy distract from the whodunnit narrative.

Dutch filmmaker Halina Reijn has assembled a terrific cast of up-and-coming talents: these include The Hate U Give’s Amandla Stenberg, Shiva Baby’s Rachel Sennot, and Borat 2’s Maria Bakalova. The stars give what could have been sketch comedy caricatures a surprising level of depth.

Talking of sketch-comedy, it is perhaps Pete Davidson (undoubtedly the biggest name in the cast) who is the stand-out here. Following his lead role in Judd Apatow’s The King of Staten Island, the SNL alum is proving himself to be a highly charismatic screen presence.

While the film may never be quite as scary as it should be, it’s a terrifically fresh addition to the slasher genre. Whether it’s a night out at the cinema, or a movie night at home, gather some friends and check it out. Just don’t get any ideas…

A razor-sharp social satire within a terrifically entertaining slasher movie, Bodies Bodies Bodies just might be Scream for a new generation.