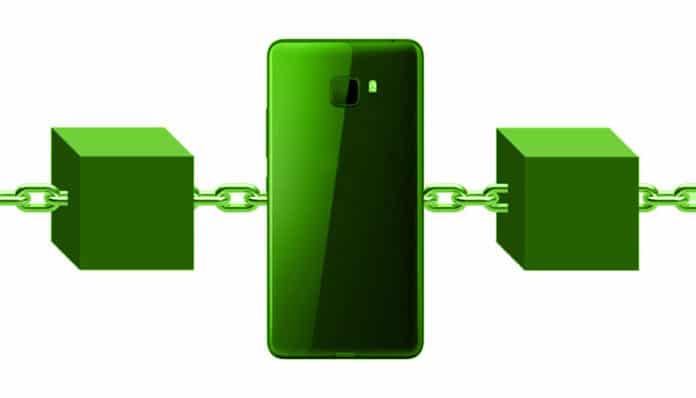 Saying that blockchain is one of the biggest innovations of the century, would be an understatement. Although, whenever we think of blockchain, we think cryptocurrencies… and with good reason. However, blockchain isn’t only used in cryptocurrencies and has many different real-life applications such as in asset management, insurance, cross-border payments, hard money lending and even your car.

Today, we are going to be talking about if we had to implement this groundbreaking technology into our most used gadget, namely our smartphone.

What is a blockchain smartphone?

Each blockchain smartphone phone will serve as a node. A node is a device on the blockchain network that is the foundation of the technology, without nodes the technology will not function or survive.  Assistant professor of engineering at Vanderbilt University said that “we want to double and triple the number of nodes of Ethereum and Bitcoin”. One of the upsides to having a smartphone that will already be acting as a node is that it would make it easier for people to enter the cryptocurrency market. The average Joe wouldn’t know how to download an application to do something with cryptocurrencies, so if you owned a smartphone that had it built in from the beginning, it might allow for more participation in these cryptocurrencies. 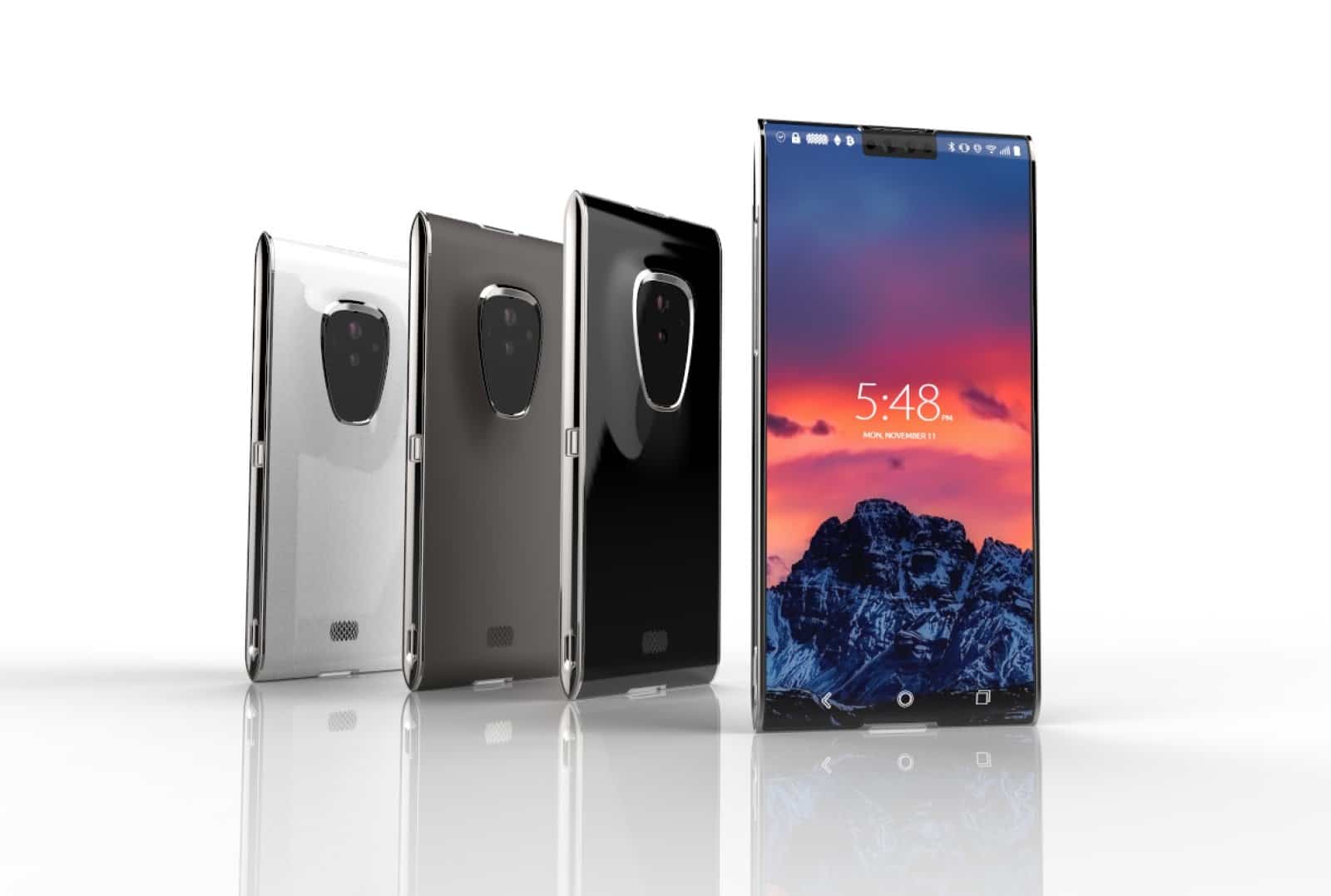 What things can it do that a normal smartphone can’t?

First of all, they will come with an extra layer of security built in, starting from the hardware. Blockchain phones will come pre-installed with a hardware enclave which is a special chip that will store your private keys and information in your wallet that would be able to access this stuff in a way that would be much more difficult for someone to tamper with if your phone was lost or stolen. HTC, who are planning on releasing a blockchain smartphone called the Exodus, said that all user’s personal information will be stored on the phone and not in the cloud. 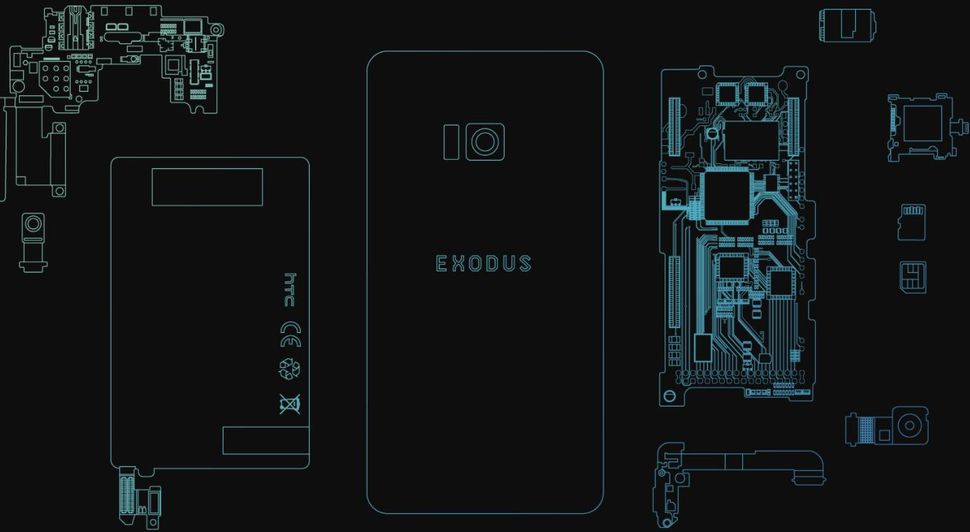 Another reason to watch blockchain smartphones is that the manufacturer is not looking to make money off user’s data like Google and Facebook do so well. Apart from this, blockchain phones will support decentralised apps, conveniently named DApps. DApps are usually open source, decentralised and must follow a cryptographic algorithm to show proof of value. Validators of the blockchain should be incentivised by rewarding the user accordingly with cryptographic tokens.

Blockchain smartphones will probably come with built-in, cold storage wallets for safeguarding your cryptocurrencies. They will also come with a form of encrypted communication that exercises blockchain technology.

The Finney blockchain phone, by Sirin will even come with a physical switch that allows you to turn off any communications that are unencrypted.

Now all this might seem intimidating, this is the future we are living in and it’s time to embrace and immerse yourself in new technologies.

Do you think all phones will adopt blockchain technology in the near future? Tell us what you think in the comments below.