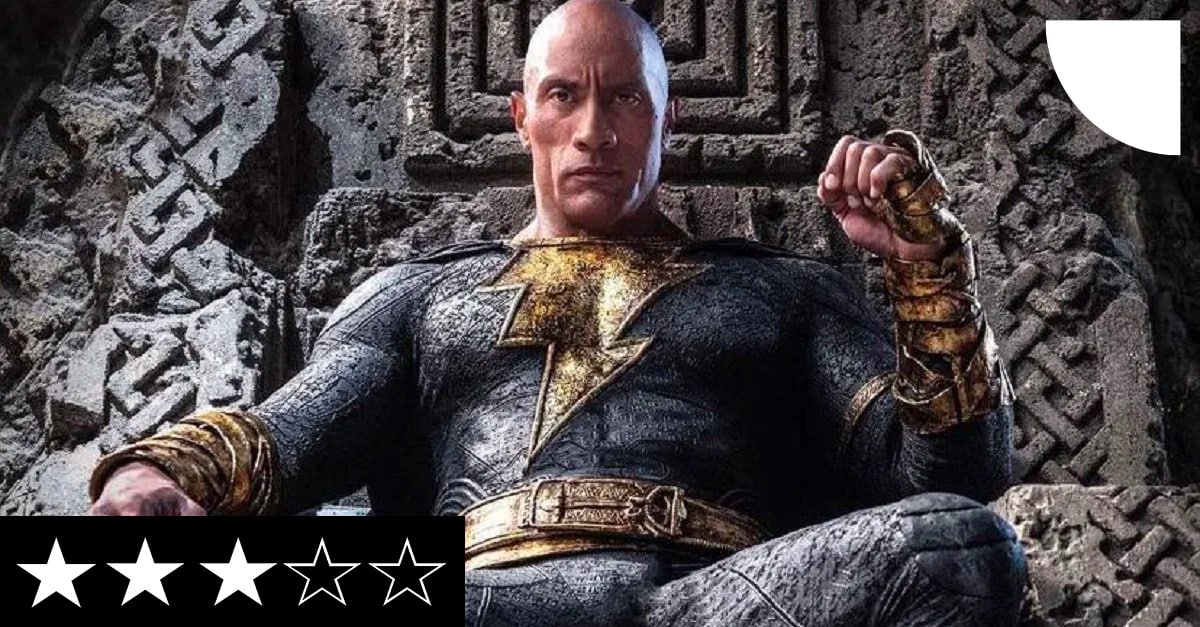 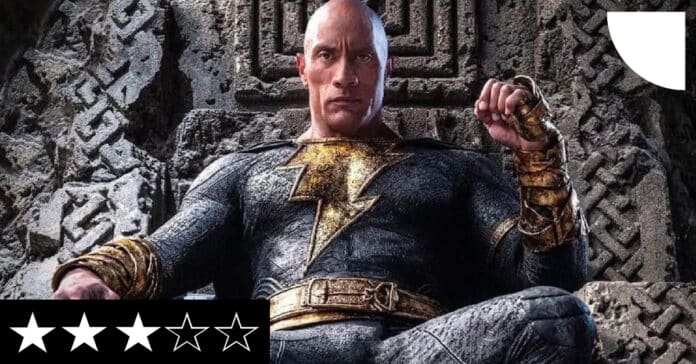 We’ve been waiting for Black Adam to hit the big screens for quite some time now! The film was first announced in 2017 as a spin-off to Shazam. The original plan was for the two characters to team up, however, when Shazam was released in 2019, Black Adam was nowhere to be seen, even though it was teased in the movie.

After being in the pipeline for over 5 years, with star Dwayne “The Rock” Johnson saying, “the hierarchy of power in the DC universe is about to change,” the expectations for the movie were obviously high! Sadly, the movie didn’t reach its expectations. Instead, we all got to see an average superhero origin story. Honestly, to me the film feels very much like an old school superhero movie, with a few big set-pieces and counting on star power to wow audiences…Think Ghost Rider, Daredevil and The Punisher.

Now I’m not saying that the movie is bad, after all, I enjoy all action and DC movies, but we all know that the standard of superhero movies has risen, and the bar is set high for any movie that is produced. A particular scene that comes to mind, is when a futuristic aircraft takes off from a secret bunker beneath a mansion…keep in mind this is the planned “WOW” factor! It’s obviously CGI, and in my opinion, not the best! It ends up being nothing more entertaining than a cut-scene from a video game.

The plot in itself is a problem as it’s too simple, offers nothing new and is only a means to move the characters from one action scene to another. I mean, come ON, even the “twist” was predictable. The movie struggles like most superhero movies with the fact that the main villain is not menacing enough and the stakes aren’t high enough. Ideally, with a powerhouse that is Johnson, you’d need a villain like The Joker or Thanos, not a villain who’s so easily forgotten. As a matter of fact, I don’t remember his name.

However, the film does have some good points. Johnson is amazing as Black Adam, as he commands every scene, he’s in. After all, it’s The Rock we’re talking about! I also liked the fact that he is a true anti-hero, lacking any conventional hero characteristics as he kills enemies without hesitation. I must mention that The Justice Society of America are in this movie, however only Doctor Faith and Hawkman are rememberable.

In conclusion, Black Adam is an average superhero movie. It’s ok for a one-time watch, but then again, I fail to see it as the movie that will save the D.C. Cinematic Universe, despite the amazing cameo which would have been the surprise of the year, that is if Johnson himself hadn’t spoilt it.

So yeah, my advice?

Go into it with low expectations and you will probably enjoy it, although chances are you will forget all about it the next day.

Black Adam is currently showing at the EDEN CINEMAS.