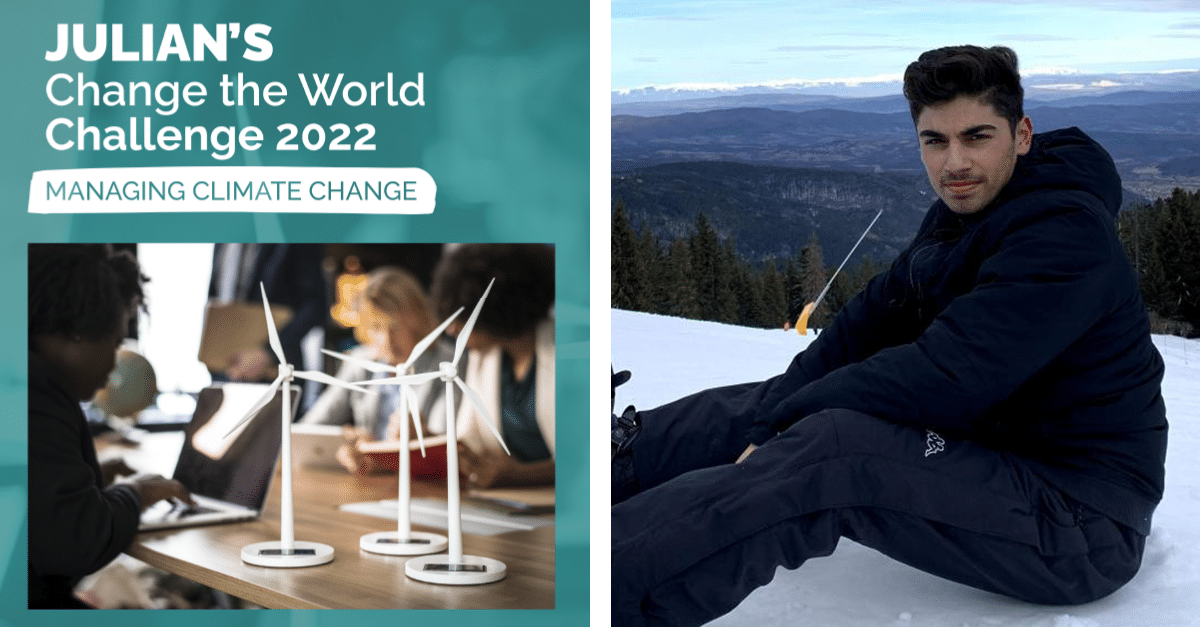 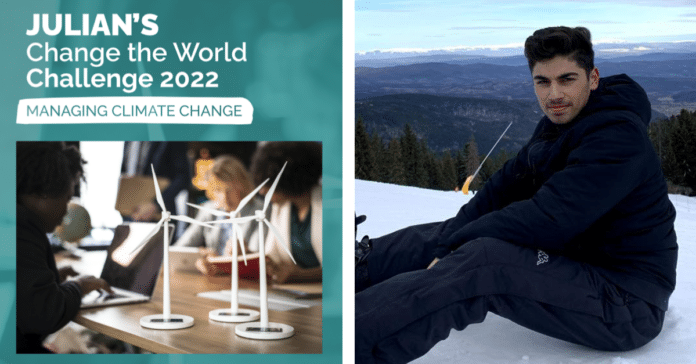 ‘Do We Have a Moral Duty to Exceed Ourselves?’ and ‘Does the Best Education Happen Outside the Classroom?’

These are two essays that had been written by 17-year-old Julian Spiteri, who passed away tragically in a car accident in Rabat April 2021. Julian was a second-year law student at the University of Malta who was constantly questioning whether or not he was on the right path, and if reading law was the best course for him to reach his full potential.

His long list ‘why I want to study/practice law’, which he pinned to the cork board above his desk, is evidence of the great lengths he went to justify his choices, and he often referred back to this list when he was doubting whether he was on the right path.

The importance of outside-the-classroom education

The list, as well as other writings found by his parents after he passed away led his family to establish the Julian’s Pathfinder Foundation with the purpose of inspiring and supporting children and youth to achieve their full potential. Julian’s essays led his parents to focus the charitable cause of the Foundation on our moral duty to support the most gifted among us through outside-the-classroom education to help them fulfil their potential and inspire them to make a positive contribution to society.

Julian’s Change the World Challenge: The objective of this challenge is to inspire young people (16-18 years old) to be the best version of themselves. The 2022 challenge will focus on encouraging young people to think about climate change and to empower them to achieve positive outcomes. Selected candidates will participate in a three-day residential experience at the Danish Village in Mellieħa.

Participants will receive a certificate of participation and will be featured in an audiovisual production on their proposals, and students with particularly promising ideas may be offered further sponsorship/mentorship to take them forward.

Further information can be obtained from this site and applications can be completed online by 15th May 2022.