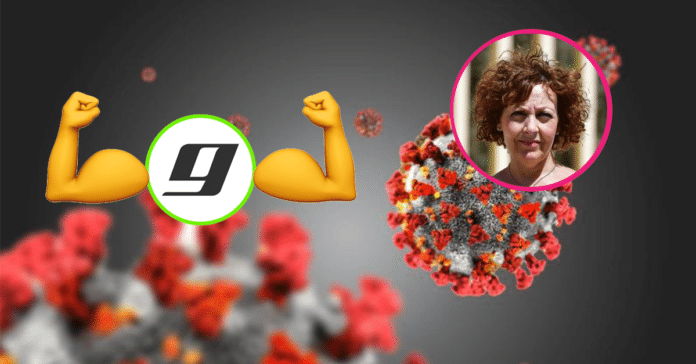 In today’s press conference, Charmaine informed us of a new unwanted record reached locally, that of 122 new cases. And while we’ve now reached over 300 new cases in 3 days, there’s still something we can do, as said by Ms. Gauci herself.

Work from home if you can

Yes, it might sound like we’re repeating ourselves here, but if she feels the need to reiterate, then so do we. If you’ve got the tools with which to work from home, then do it as much as possible. No one’s going to hold it against when there’s an ongoing pandemic, and if they do, they don’t deserve you. Even going out for dinner after work is kind of a no-no, since you’ll be sitting close together without masks as you dine.

Our suggestion is that you opt for Tech-Away-style dinners instead. Get a delivery from the same place, and share it via a video call. True, being together is part of the experience and video’s not as much fun, but it’s a needs-must situation.

She also gave an update on the COVID Alert Malta app, as there have been over 74,000 downloads so far. It’s a nice number to look at, but it means that 15.4% of people over 13 years of age have downloaded the app. Remember that it is fully confidential and no one will know who was positive, just that they were in contact with someone who was. So download it. Now.

As we know, new testing kits that provide results in less than 30 minutes have arrived, and will shortly be made available, probably with the new raft of measures to be introduced by the government. In the meantime though, in the eventuality that you test positive, or came into contact with someone who was, you can start preparing a small exercise.

Each time you go out, make a note on your phone detailing where you went on which date and with who. That way, if you’re contacted and asked where you’d been in the past 14 days, there’s no need to rack your brains. It’s simple, but it’ll help you to help the health authorities. Also, you can get in touch with any potentially affected friends of yours, and give them the heads up, like a true friend should.

And don’t forget to wear a mask. Properly.

Do you think restrictions have been too lenient recently, with not enough enforcement? Let us know in the comments!