Avatar: The Way of Water is better than the original…but is that enough? 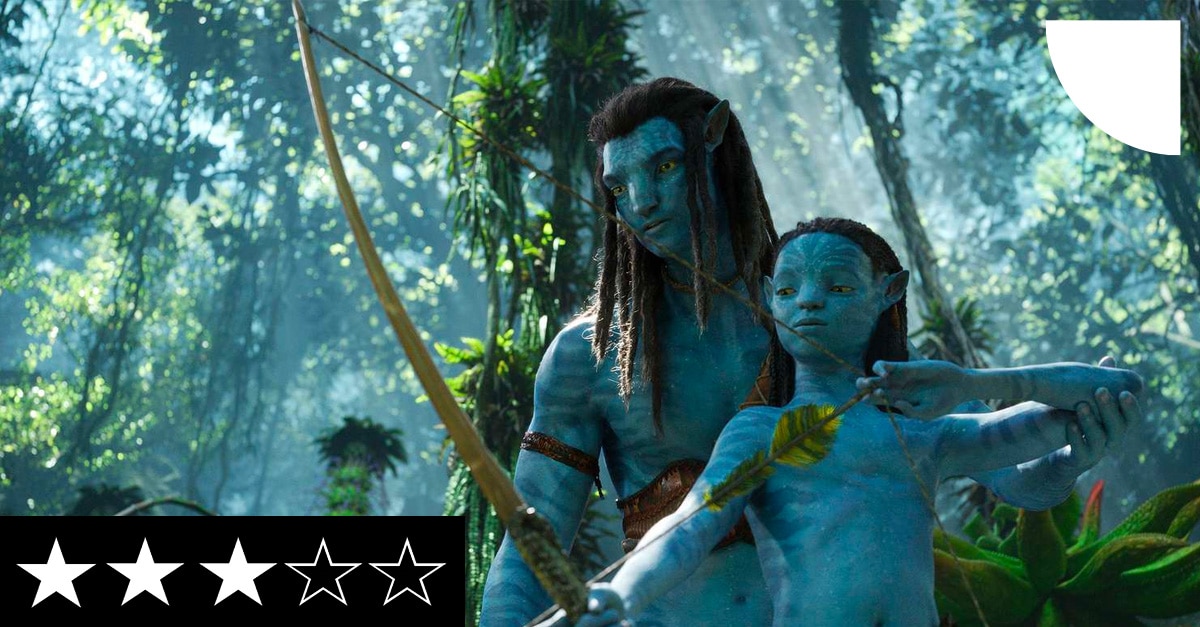 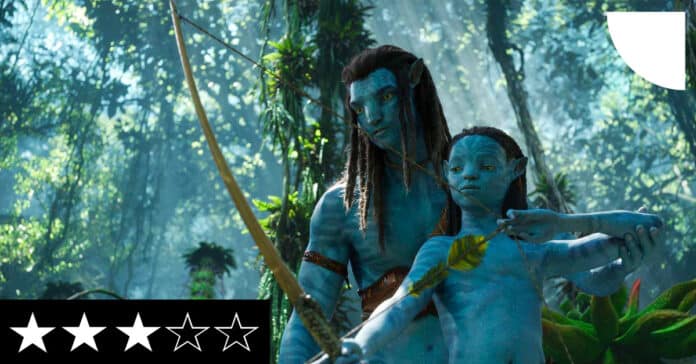 Some filmmakers are fast. Steven Spielberg, for example, knocked out Oscar-worthy drama The Post and sci-fi blockbuster Ready Player One within months of each other.

James Cameron, on the other hand, takes his sweet time.

Avatar: The Way of Water comes a whopping 13 years after the original. However, the reason behind its epic production length is clear. This is essentially three Cameron films packed into one: a whale-like hybrid of Avatar, Titanic, and his marine life documentary Aliens of the Deep. On top of that, this is just the first of four planned sequels.

There’s no doubt about it…Cameron is all in on Pandora, with around $400 Million invested in this production alone.

It’s hard not to admire his audacity, the kind of reckless ambition that recalls Ford Coppola’s quest to make Apocolypse Now. Cameron is a man clearly in love with the universe he’s created. Each shot is brimming with affection. In a time where so many lifeless blockbusters seem like they’re devised by accounting committees, it’s refreshing to see an epic this gosh-darn earnest.

The story finds former human Jake Sully ( Sam Worthington) now living permanently in his Avatar body, raising a family with Na’vi princess Neytiri ( Zoe Saldaña). Their idyllic life is threatened by the return of Colonel Quaritch ( Stephen Lang), hell-bent on revenge. This forces them to flee for sanctuary in a far-off island community. This relocation allows Cameron to show off a new ecosystem and indulge his love of oceanography.

Visually, The Way of Water is undeniably impressive, as if Danny Boyle’s The Beach tripped on psychedelic mushrooms. The VFX has markedly improved since the first film, which could never shake off the video game aesthetic. Here, the photorealism of the world is mesmerizing. This blows Marvel’s sloppy CGI right out of the digital water.

However, for all Cameron’s efforts with innovative technology, he has no interest in crafting an innovative story. The Way of Water suffers from the same problem as its predecessor: the screenplay is far too formulaic. The po-faced dialogue is clunkily cliched, as though it’s been written by an A.I.

Then there’s the length. With a bloated runtime of well over 3 hours, this is a seriously, seriously flabby beast. We spend an exorbitant amount of time watching our blue heroes swim underwater.  As they gape in amazement at the marine life, you can feel the plot grinding  to a standstill.

Yes, James, your CG fish are pretty, but for the love of Eywa, MOVE ON!

There’s a frustrating sense of repetition. We sit through countless scenes of Jake solemnly lecturing his kids for disobeying orders, only for them to do it again, and again, and again.

That’s not to say films should never push past the 3-hour mark… Titanic, by comparison, is quite a bit longer than this, but the narrative was strong enough to sustain momentum. Here, it’s just needlessly excessive.

Despite the writing problems, Cameron is terrific at set pieces. Whether it’s a nail-biting riff on Jaws or the explosive final showdown, Cameron is a master at staging action in a way that’s easy to follow and thrilling to watch.

The Way of Water is more than a worthy sequel to Avatar…in fact, it’s a superior film. While Avatar devotees will find themselves in nirvana, those who had issues with the original’s trite storytelling will not be converted.

A step up from the original, and visually spectacular. However, The Way of Water still suffers from a hackneyed screenplay and two-dimensional characters.

Avatar: The Way of Water is now showing at the Eden Cinemas