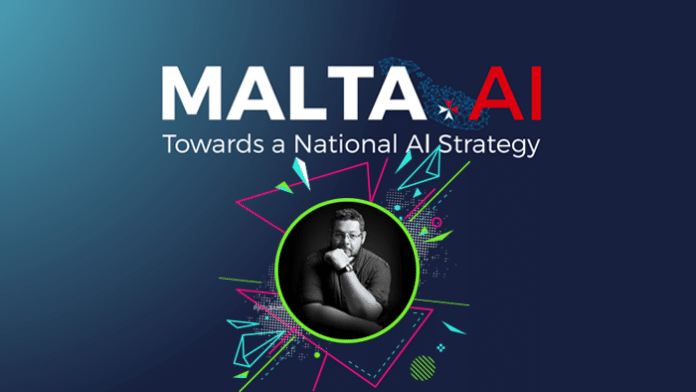 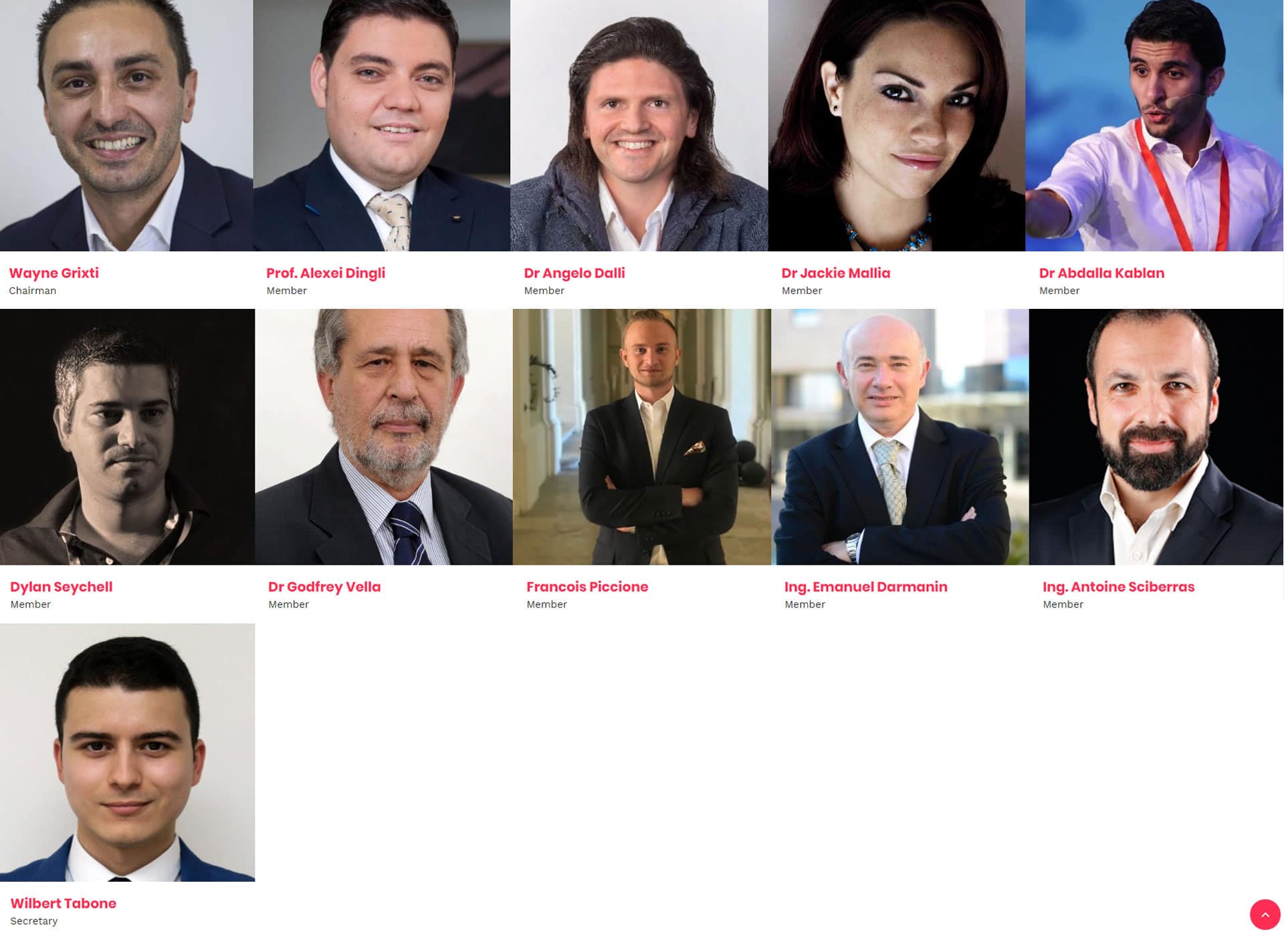 The CEO of Intelliblock, James Catania, let his disappointment known. That despite the potential impact of such legislation, the task force only includes one woman. 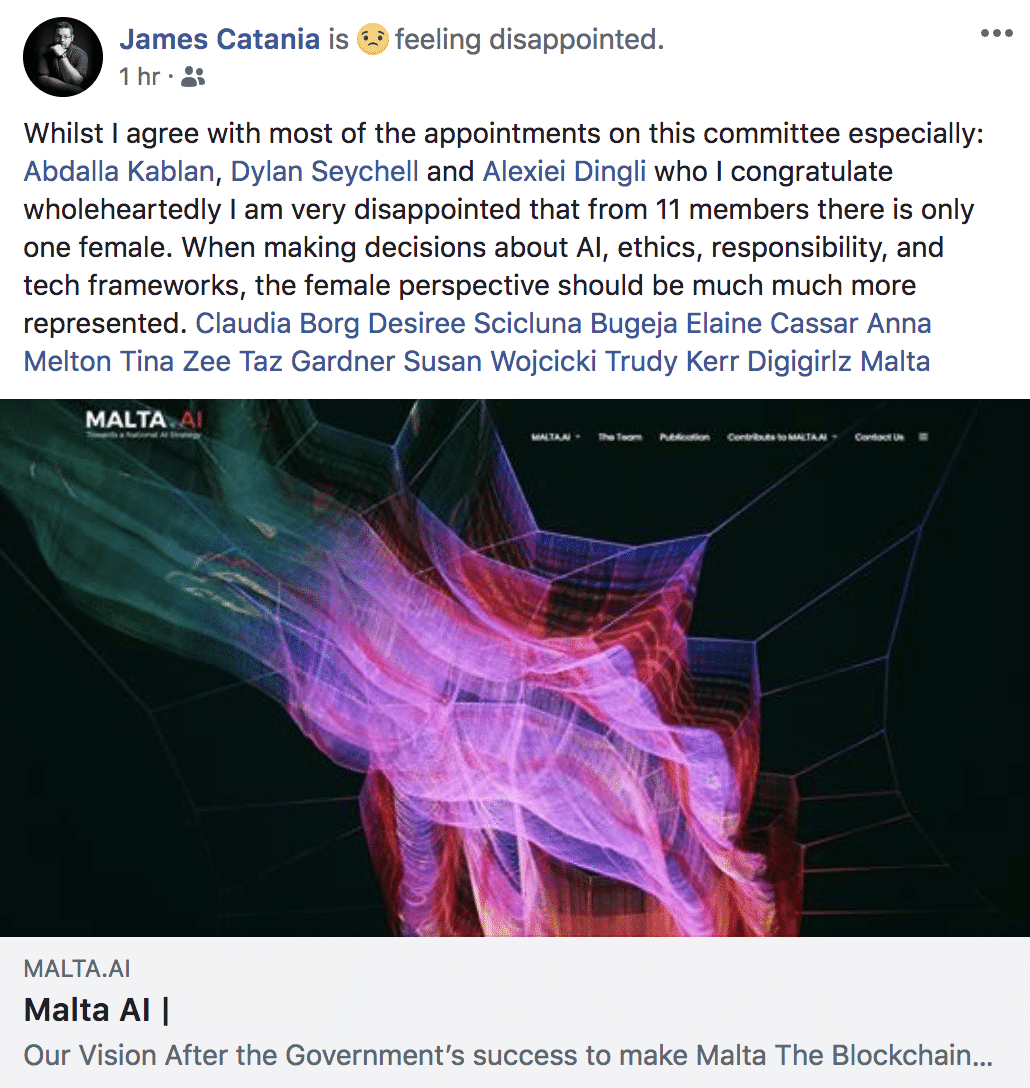 A source, who asked to stay anonymous, commented on how even in the largest conferences, women are not given enough importance. While the men are hailed as pioneers, women are often relegated to the sidelines and considered as a showpiece.

Should women be given a larger role in the ICT sector? Let us know in the comments below.