Are Our Thoughts Our Own? Maltese Production Exploring Social Media Use 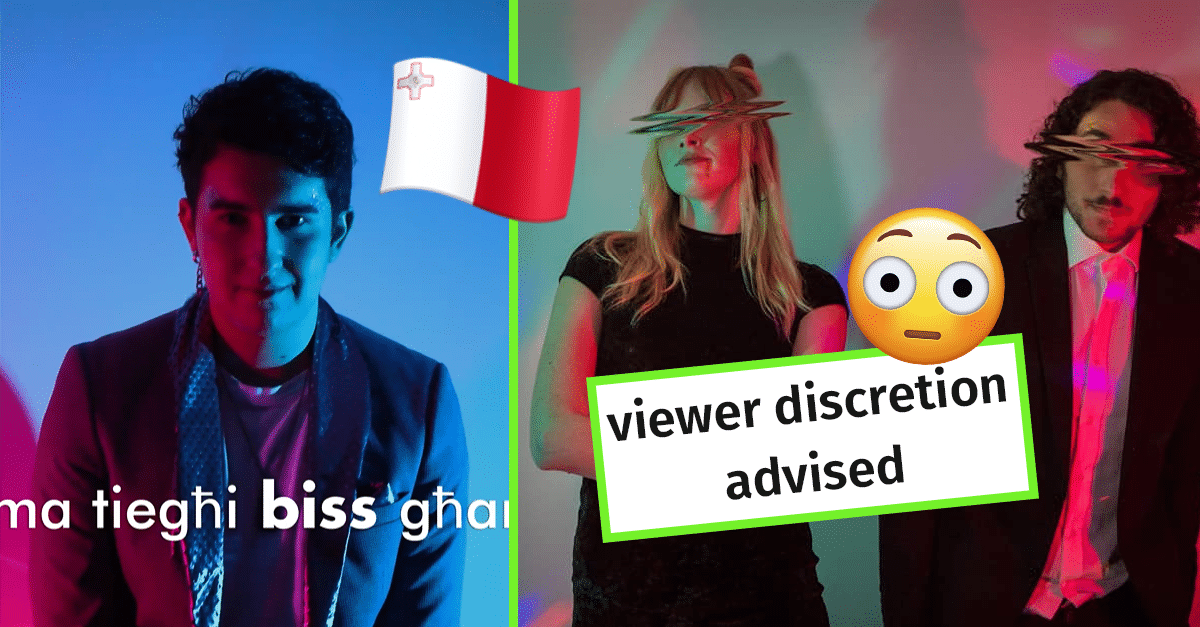 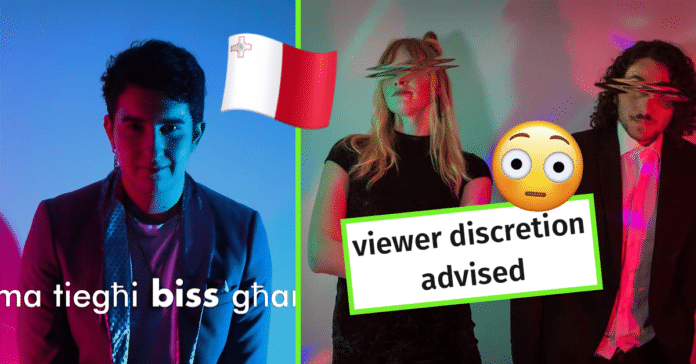 In today’s digital world, almost everyone uses social media. If Facebook were a country, it would have the largest population, with over two billion users. However, people from different age groups have their own unique experiences, and local production WIRES posits questions that some of us might not be entirely comfortable answering.

Are we really in control?

Sure, you get information (mostly) from the people and pages you follow. However, it’s essentially the platform’s algorithm that chooses the next piece of data you’ll see. So, are these algorithms shaping our reactions? Are our perceptions of the world around us truly our own? These are the questions WIRES addresses.

The younger generations that have been raised on and with social media understand the intricacies of the platforms in ways those of us who had to learn the ropes can hardly fathom. They’re just as tech-savvy, but also know the power they wield with a single comment, post or message. Do we all truly understand, however, the effect these may have on the mental wellbeing of the recipient?

Directed by RCS graduate and Prickly Pear Productions Co-founder, Chantelle Micallef Grimaud, reveals part of the inspiration for the stories being discussed. “It’s been a really interesting process because the stories we’re exploring are all based in truth and on current affairs,” she explained.

She continued, “this process has given me and the team a real insight into what social media means to a younger generation, how they use it and what its effects could be, which are sometimes alarming and scary”. Though not much older than the cast, Chantelle was still surprised with the depth of their world that she didn’t know of.

The unfortunate timeliness of this piece is something that makes it hit close to home, in the hopes that it will shed light on an ever-growing issue in an attempt to combat it, incorporating social commentary into what is already a thought-provoking script, written by two-time Francis Ebejer Award winner and National Book Award for Drama Simone Spiteri.

What is it about?

Predominantly in Maltese but with English subtitles, this production can be viewed online (ticket information can be found below). In terms of the story, three young people share secrets online they think no one will ever know about until the inevitable happens. It’s a story of our actual lives: young people living in a fast-paced world, bombarded by constant information that they’re pressured to react to, whether true or not.

Grab your tickets by clicking here!