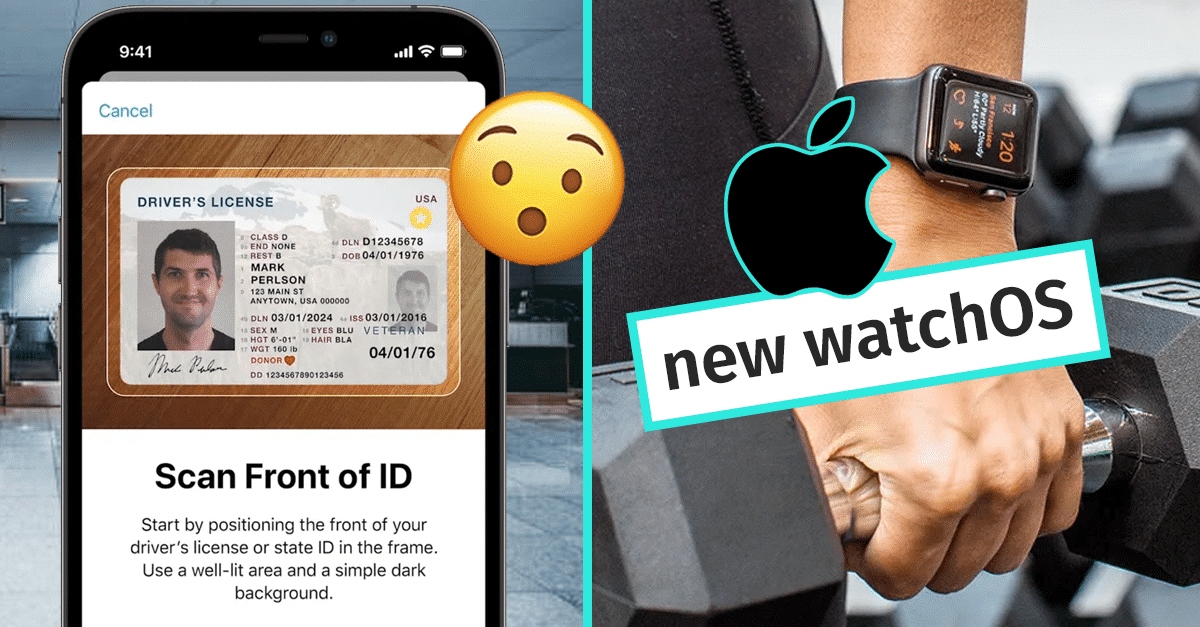 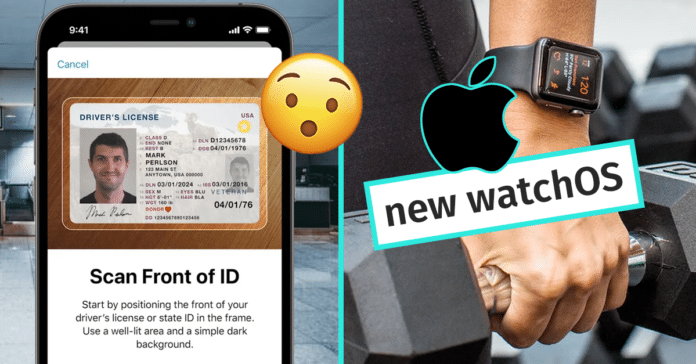 Let’s face it, the process towards e-wallets has long since started, but Apple has taken some pretty big steps to make sure that anything we place in our wallets today can be transferred to your phone with ease. Here’s what they revealed at WWDC 21.

During Monday’s event, Apple revealed increased support for digital key cards and, a tad more revolutionary, drivers licences. In terms of hotel keys, it means you’ll be able to collect your key prior to physically checking in. As for driver licences and ID, it will be possible to scan and upload straight into your phone. For now, though, this is being limited to select US states which provide this kind of virtual support.

Once all the testing is completed, Apple users will be able to use this digital ID at airport security checkpoints, as it will carry all the same functions as as physical ID. Jennifer Bailey, Apple’s vice president of Wallet and Apple Pay says that the identity cards are stored in the iPhone and Apple Watch’s “secure element,” the same hardware it uses for saving credit cards and other sensitive data.

What else is there?

Also announced during the conference, Apple is making FaceTime available to Google Android and Microsoft Windows users too. Calls will be accessed via web browser, and calls will also have the option of being scheduled in advance.

A plethora of updates to Apple’s health-oriented apps was also introduced, where users will be able to share their health data with their family members or doctors, and the iPhone will also use mobility data to flag people at risk of falling.

watchOS8 also comes with added health features, including a Mindfulness app, as well as more workout types for tai chi and pilates within the Fitness app. Apple Watch’s Health app will even track your breathing rate while you sleep and notify you if you’re outside your normal patterns.

There’s so much more to come over the next couple of days of this 5-day event, and we’ll make sure to bring you the best updates!