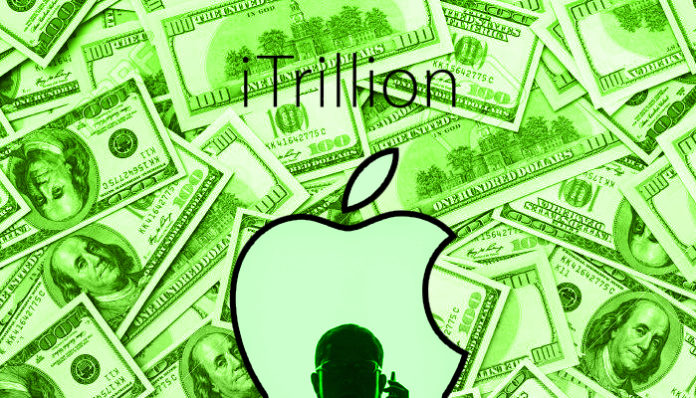 Unless you’ve been living under a rock, you’ve probably heard that Apple has passed the one trillion dollar mark. To give you an idea oh how stupidly large that amount of money is, here’s a handy picture. 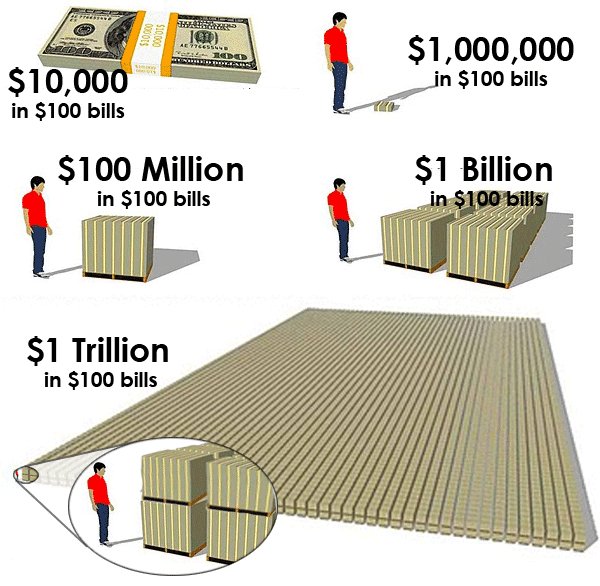 That being said, along with practically every other tech company, they have pulled off some shady shit over the years. And while it is certainly an impressive milestone, lets have a look at some of the bullshit that might have helped them reach a trillion. Buckle up, this is gonna be a long one.

That is a google search of “Torn charging cable”. I didn’t even include apple, lightning, or anything pointing towards an iPhone. And more than half of those images are apple products.

Firstly, can you explain to me, how a €25 charging cable not feaure some form of reinforcement? I can understand the charger itself being expensive. I can understand the cable being expensive, because every manufacturer’s “official” cable is more expensive. The difference is that they last longer than 3 months. I normally recommend using a spring from an old pen to to give the cable more support. But again, this is a €25 cable. Why should the responsibility for this fall on the consumer when cables costing less than half that lasting much longer?

In 2014, Apple released the iPhone 6 Plus. Only a few short weeks after the launch, users claiming that their iPhones were bending in their pockets. Youtube exploded with videos of people trying to bend their phones. Some showed how easy it was to bend the phone without much force. While others were claiming that a large amount of force, or special equipment was needed to achieve the same results. Apple never outright admitted to a problem, and according to them, only 9 users were effected.

With the release of the iPhone 6S, Youtuber Unbox Therapy tested the casing, and found a higher concentration of Zinc, which makes the metal stiffer. This raised the question of: why did they go through all the trouble of changing the metal if this problem is supposedly so rare, that only 9 people were effected?

Fast Forward to a few months ago. Apple has been subject to a class action lawsuit over “touch disease”. When the entire screen, or the top part of the screen of the phone stops working for some time. Because of this lawsuit, Apple had to hand over internal documents about their testing to the courts. The judge made some of the documents public, and one of them showed that they knew the phones were significantly weaker. They highlighted that the iPhone 6 was 3.3 times more likely to bend, and the iPhone 6 plus was 7.2 times more likely.

LinusTechTips is one of the biggest tech Youtube channels out there. In one of their videos while disassembled an iMac Pro, they accidentally damaged the screen. The reached out to Apple for a repair, which they wanted to pay for, and were refused service.

Apple themselves couldn’t provide the parts required and they were directed to an Authorised Apple Service Provicer. The AASPs they spoke to weren’t able to get Mac Pro certification, meaning that they were not allowed to repair the iMac Pro. Keep in mind, this is a machine that costs a minimum of $5000.

Is is more of a gross oversight, than a straight up shady practice. For the first time, the 2018 Macbook Pro could come with an i9, the absolute high end consumer processor. Now, gaming laptops with beefy heat-sinks struggled to keep it cool under load. So you can imagine how the ultra thin macbook pro fared. It ran slower. A lot slower. Only able to maintain it’s standard speed for a few minutes before slowing down.

Now, a patch has seemingly fixed this problem. But there is still the issue that they put in such a powerful processor, and not making any adjustments to accommodate it. These type of processors need adequate cooling. And it doesn’t take an engineer to take one look at the Macbook and see that it’s not going to work.

The Macbook Pro keyboards not working after getting some dirt in them. The mountain of dongles Macbook users have to carry around. Removing the headphone jack to lock you into their ecosystem. Drastically reducing the iPhone 6 performance.