Apollo 10 ½: Is This The Ultimate Richard Linklater Movie? 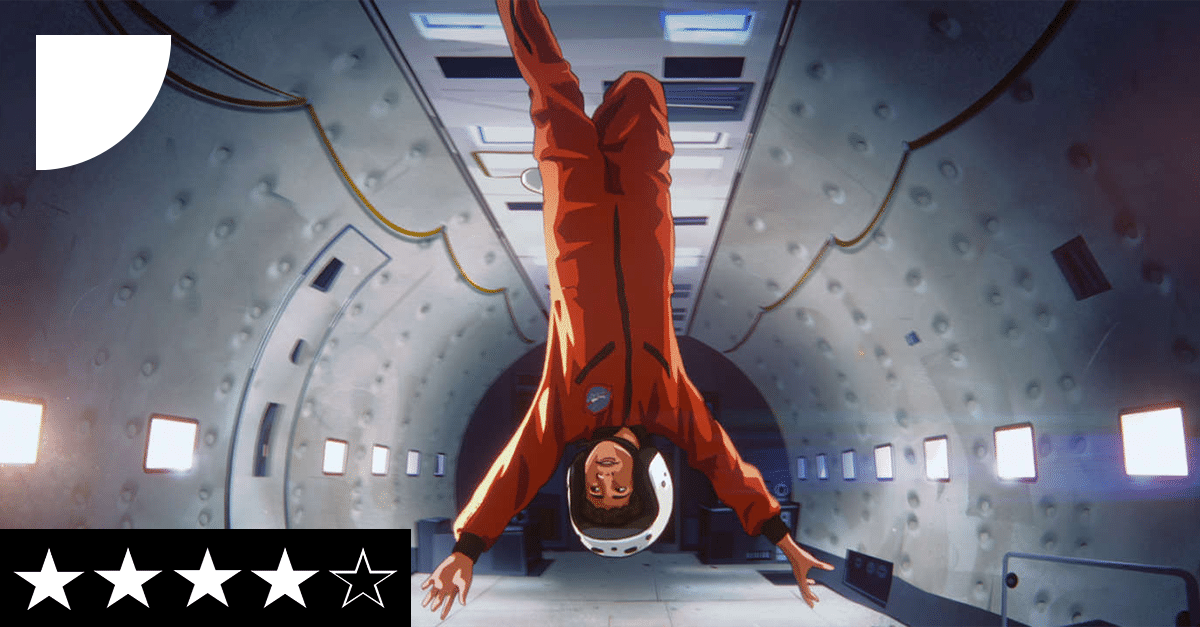 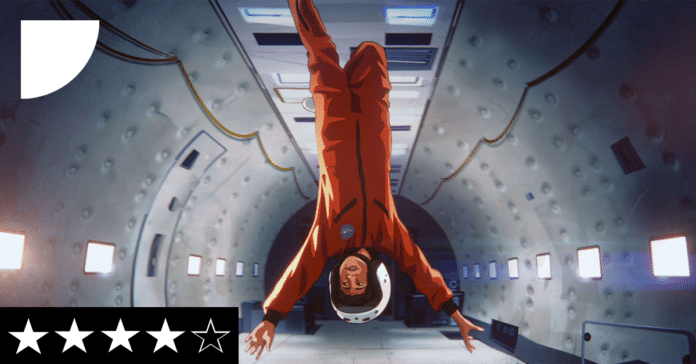 It’s easy to look at ‘Apollo 10 ½: A Space Age Childhood’ as perhaps the definitive Richard Linklater movie. It’s a nostalgic reflection on his youth, just like ‘Dazed and Confused’. It has the childhood perspective of ‘Boyhood’, and the animation style of ‘A Scanner Darkly’. Hell, it’s even narrated by his ‘School of Rock’ and ‘Bernie’ cohort Jack Black.

However, for a filmmaker usually so willing to experiment (he’s the man who shot ‘Boyhood’ over 12 years and threw out narrative convention with ‘Slacker’), Linklater seems very much in his comfort zone with this semi-autobiography.

The film takes place in Houston, Texas, the director’s home turf, during the run-up to the Apollo 11 moon landing in 1969. This historical event is seen through the eyes of imaginative 10-year-old Stan (Milo Coy), while his adult self narrates. Stan, a self-described ‘fabulist’, proclaims to have been selected by Nasa for a top-secret mission, due to them accidentally building a lunar module “a little too small”. It’s a sweet idea, taking us on a fourth grader’s flight of fancy, and recalls the daydream sequences of the 1963 comedy-drama ‘Billy Liar’.

However, Stan’s tall tale gives way pretty early on to a more straightforward memoir, with Stan remembering family life, pop culture, playground games, and everything in between.

The fantasy and reality scenes never really gel together convincingly, perhaps because they’re so unbalanced. The spurious ‘secret mission’ is left by the wayside for so much of the running time, one wonders why it was included at all. Thankfully, the autobiographical side is wonderfully handled. Few directors are as good as Linklater when it comes to evoking a time and place. The audience’s feet are planted right in the mowed lawns of Texan suburbia and can make you nostalgic for a time you’ve never experienced. Just don’t expect a story: like in much of Linklater’s filmography, plot takes a backseat. This is a loose, hazy collection of memories, and it’s as comforting as a warm bath if you let it wash over you.

The rotoscope animation is gorgeous, like a graphic novel come to life. The visuals are far more polished than the feverish ‘A Scanner Darkly’ or the expressionistic ‘Waking Life’, and lend a rose-tinted, dreamy vibe that’s very fitting.

Jack Black’s a hugely likeable narrator and his sparkly delivery saves this from becoming a ‘back-in-my-day’ lecture. Linklater’s script, however, delights more in recalling tv shows, music, and movies than in delving into the persona of his alter-ego. Despite a constant first-person narration, we never really feel we know Stan. He remains something of a blank slate throughout. Watching ‘Apollo 10 ½’ is closer to leafing through a family album than reading a diary: enjoyable but slightly superficial.

Linklater’s most directly personal work, this nostalgia trip is effortlessly charming, if a little shallow.