All You Need To Know About Malta’s Space Project 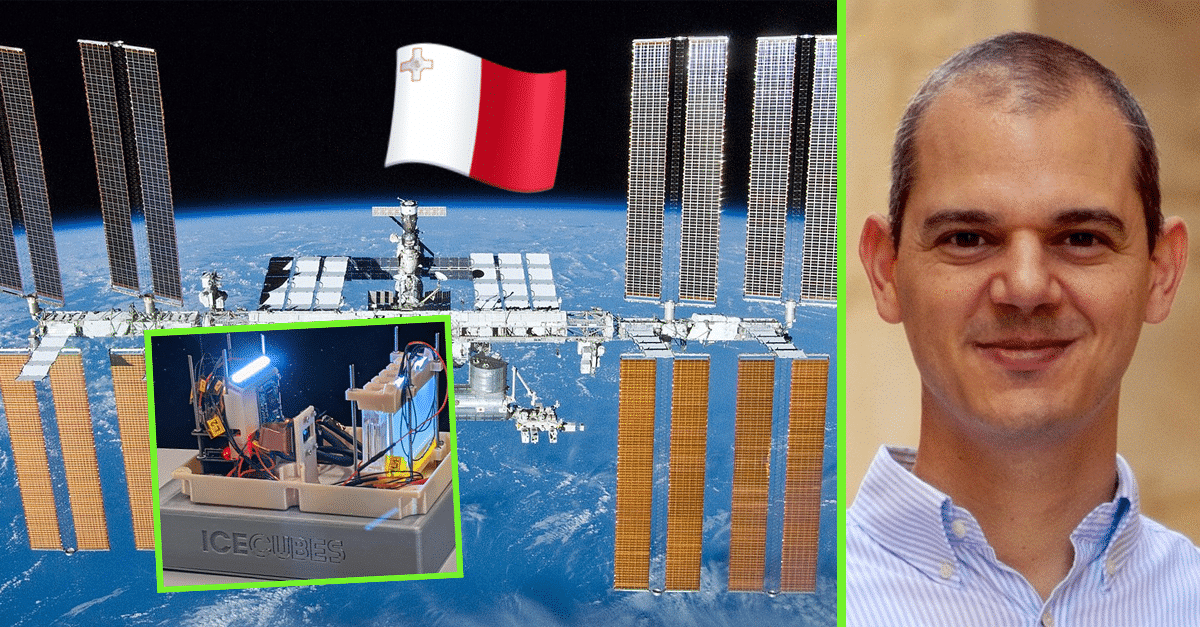 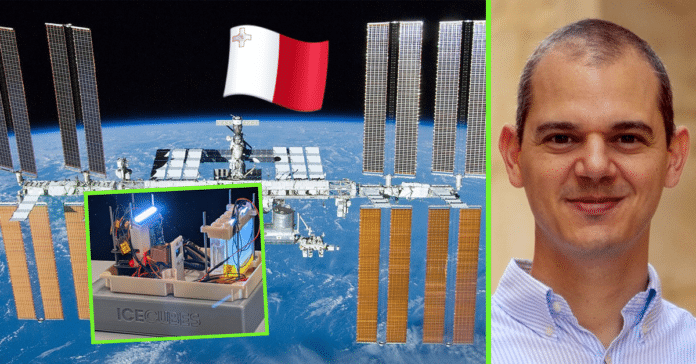 Recently, news that Malta would be sending a scientific experiment, named Project Maleth, into space, directly to the International Space Station made waves around the island. However, we wanted to delve a little bit deeper into what it could all mean for the island and beyond, which is why we spoke with Joseph Borg, one of the scientific and creative minds behind the project!

“In terms of immediate success”, Joseph enthusiastically explains, “this experiment is a medical research one, specifically about diabetic foot ulcers”. These ulcers in particular are notoriously difficult to treat since certain bacteria are or become resistant to treatment. Unfortunately, this sometimes leads to the surgical removal of the patient’s toes or even foot.

Borg, a biomedical scientist and University of Malta associate professor, and his research team have designed an experiment to send some of these bacteria samples complete with human skin into space for a variety of reasons, especially since the ISS is a platform for research just like that of a typical science laboratory. However, Borg and his colleagues will be able to make use of the microgravity present for a very particular reason.

“In a normal lab in a Petri dish, these human and bacterial cells will grow in a 2D flat manner”, Joseph says. “In the presence of microgravity, all cells will grow in a spheroid shape instead, allowing for more intercellular cross-talk, and this mimics their behaviour when inside a body a lot more accurately”.

Important changes to the cells, which genes will be turned on or off and their response to adaptation in space will be studied. The cell experiment will be fully investigated upon its return from space back to earth and will then be followed for three things:

“What we want to know is their adaption to harsh and stressful environments, what biomarkers can be found? How can they be potentially targeted using treatment? In turn, we can use the knowledge gathered and develop innovative methods of treating these types of infections”, says Borg, with barely contained excitement.

The ICE Cubes devices used to transport the human and bacterial cells in a stable environment have a mini drive that’s being put to an alternative use. It could be a revolutionary moment for possible treatment in the future, and it’s great to see Joseph, his colleagues and Malta at the heart of it all!

Alongside any other data related to the experiments, Borg has invited students from primary and secondary schools to send in any digital drawings or recordings they can create that can be added to this drive and sent into space.

“Getting kids interested in space and biosciences is incredibly heartwarming, so asking them to send us material for us to upload and send into space, and then beam it back down to Earth from up there can really spark the curiosity into a full-blown passion and eventually a career!”

What does the future hold?

This bio-science experiment on ISS is the first of its kind for Malta, and paves the way for further experiments of this sort but treating other diseases and conditions.

“Another project we are working on with other colleagues”, Borg reveals, “is various data analysis from astronauts and other animal models before, during and after spaceflight. This gives us an incredible amount of biomedical data about how the human body adapts in space”.

Elon Musk’s dream of taking people to Mars is currently riddled with challenges, border to impossible to maintain humans alive and healthy. It would take 6 months to get to Mars with a vessel capable of carrying a human, and 6 months to come back.

Given the human body is currently only capable of spending up to one year in space with normal function, that would only give the space traveller around 1 week to do what needed to be done on Mars before having to head back. Hardly worth the stay, right?

So, with the tests that Borg and his PhD student Christine Gatt are conducting, they’re looking for a solution of how to endure the conditions better and see how to make the above dream a reality. True, Malta isn’t the only country working on the solution, but every little bit helps and a breakthrough is surely not too far around the corner!