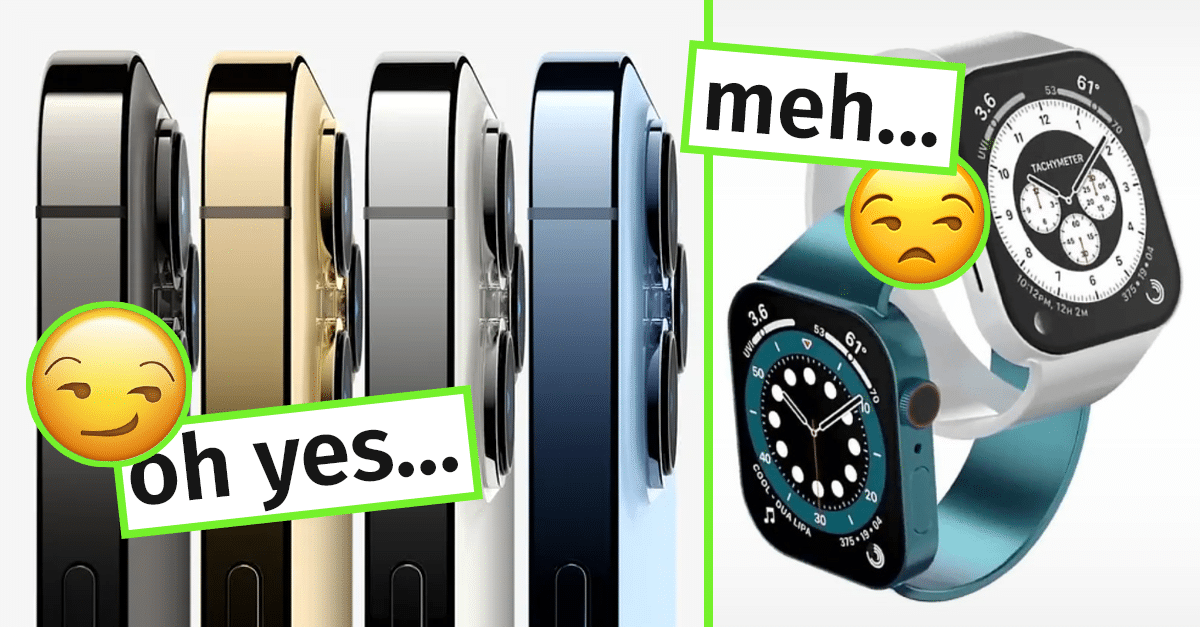 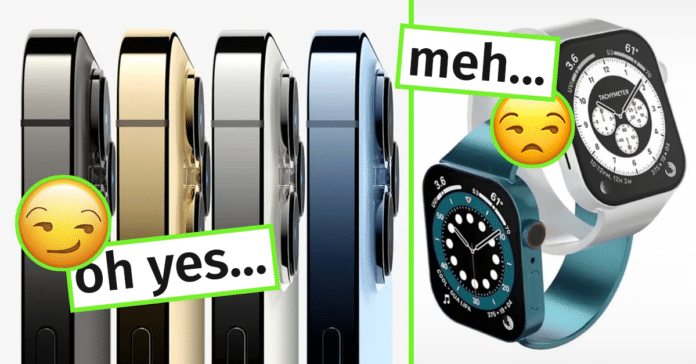 As Apple unveiled the iPhone 13 (finally, we got closure on the name), a number of rumours were finally put to bed after months of speculation. Here we’ll delve into some of the camera specs (one of the iPhone’s major selling points), battery power, the now infamous notch, and other major talking points from Apple’s “California Streaming” event.

The iPhone 13 Pro is the first Apple phone to come with 1 terabyte of storage, doubling on the previous maximum amount. The other models also got storage space upgrades, which is a nice touch given the likely increase of photos you’ll be taking with the improved camera!

Cinematic mode will be made available across all four models, which means that the iPhone 13 will transition smoothly between forefront and backgrounds, focusing on what’s occurring in-frame. The system automatically detects where that focus should be, although you can also manually address that.

As expected, the iPhone 13 Pro gets a bit of preferential treatment in this department, as it gets a macro photography feature, that can focus on subjects as close as two centimetres away from the lens. Later this year, Apple will also introduce ProRes video support on the iPhone 13 Pro and Pro Max, giving video creators more leeway in post-processing.

As for camera specs per se, the iPhone 13 gets a camera sensor that’s 47% larger than its counterpart from last year, meaning more light is captured in darker areas with less noise interference. The new wide sensor is a 12-megapixel lens with an f/1.6 aperture, while the new 12-megapixel ultrawide camera features a faster f/2.4 lens and 120-degree field of view.

Sensor-shift stabilization has also been added, which debuted exclusively on the iPhone 12 Pro Max. This physically moves the wide sensor to reduce vibrations.

Adding a notch to the rifle

Rifle, phone, whatever, this iteration of iPhone is quite the hotshot whichever way you put it. The design is very similar to the iPhone 12, which was expected since the 12 actually deviated somewhat from the previous models. The 13 comes with a notch that’s 20% smaller and a diagonal camera array.

The A15 Bionic chip also brings improvements of its own, most notably to the above-mentioned camera system on the back of the phone. It also finally brings the iPhone to the 120Hz screen refresh rate, which means all visuals will appear more clear and more flowing.

Is the Watch really worth it?

Much as we love to laud the new and improved, to be perfectly honest, we’re not too convinced about the Apple Watch 7. Don’t get us wrong, it’s still a top-quality smartwatch, we’re just not sure it’ll be worth the outlay when compared to the Watch 6.

The main difference is in size, with the Watch 7 measuring 4.1cm and 4.5cm in the different versions, though there are the to-be-expected updates with better charging and durability to go with new workouts and colours. Are they enough to make you want to spend extra for the Watch 7, or will Watch 6 be enough? Our take is that for the difference in price, Watch 6 might be a better bet.

What about everything else?

We also saw a new version of the iPad Mini with an 8.3-inch screen that also comes with a Touch ID sensor on the power button, a USB-C port, a 12MP ultrawide front camera with Center Stage tech, and the option of 5G connectivity. Pricing is expected to be around €430.

Conspicuous by their absence were the MacBooks, MacMinis, AirPods and iMacs, but we will explore that later on this week. Stay tuned…