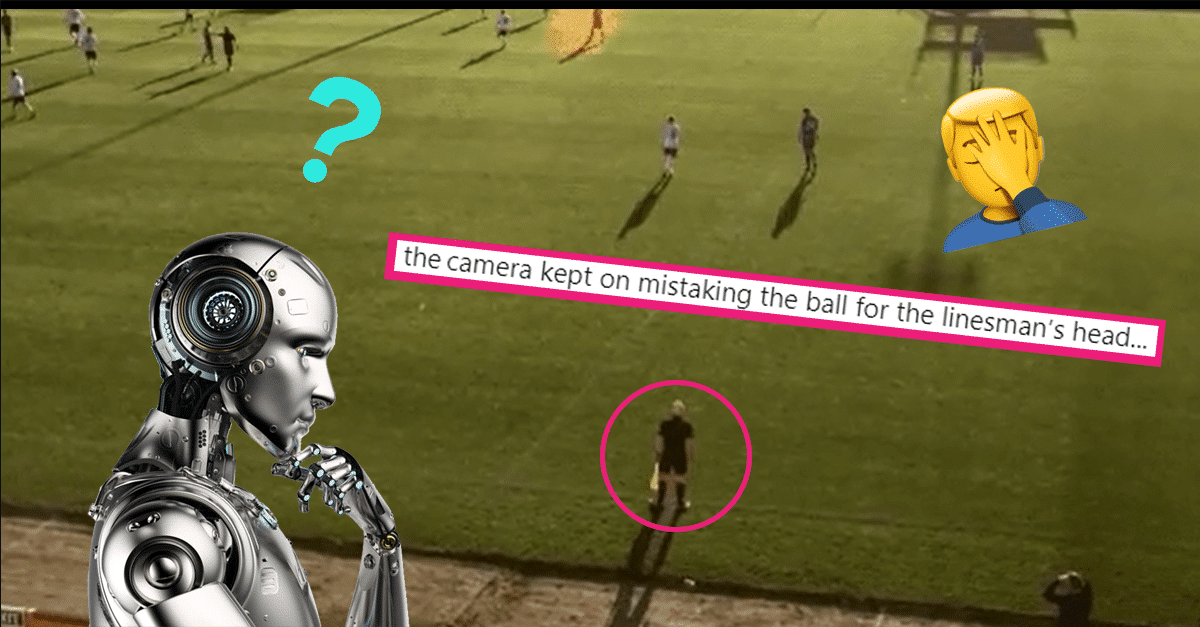 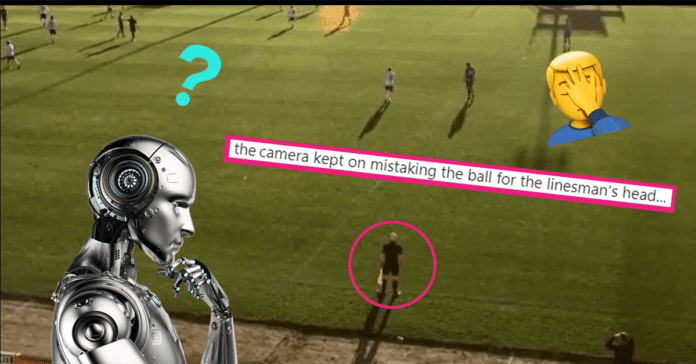 “God made few perfect heads. The rest he covered with hair”. In a live Scottish football match, one linesman’s head was so perfectly shaped and polished, that his head kept getting mistaken for the ball, leading the camera to track him rather than the action on the field of play.

Inverness Caledonian Thistle run an AI camera that tracks the ball on the pitch as opposed to having a cameraman. During the live stream against Ayr United, however, the sun reflected off the ball and linesman’s head almost equally, and had the AI in a spin.

Instead of tracking the actual ball, the program took more of a liking to the assistant’s noggin and like a love-struck fan, kept panning to him rather than the passages of play. It happened so often that at one point, the commentator had to apologise for the repeat “offences”.

This is simply further proof that AI, for the time being, cannot replace human intuition. For the record, the game ended 1-1, but we know who the real star of the show was.