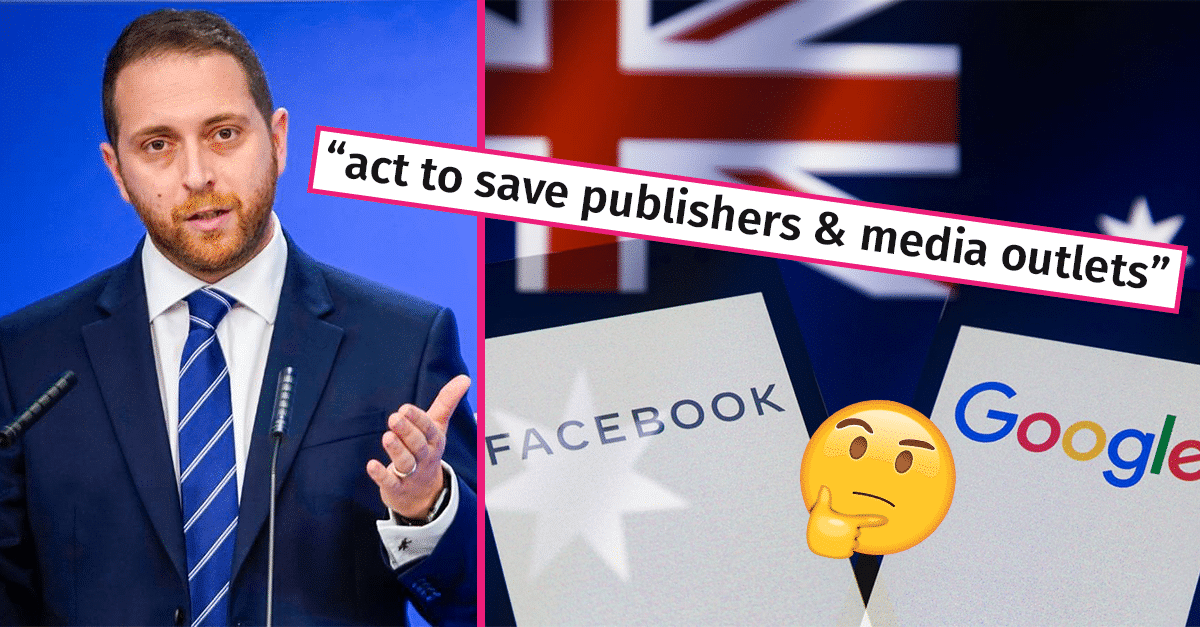 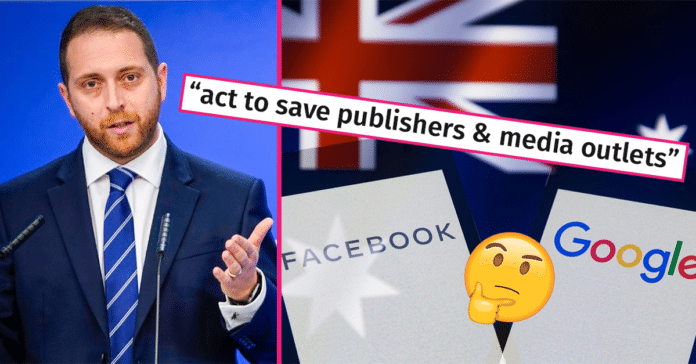 In the latest twist of Big Tech versus The World, Australia remains adamant that Google should pay fair compensation to news outlets and publishers for news links and snippets that show up in its search engine. Google in retaliation has threatened to stop providing search results to the country entirely. Needless to say, the rest of the world looks on with more than a hint of interest.

View from the EU

Australia PM Scott Morrison, back in January, told Google “we don’t respond to threats”, and although tempers may have simmered since then, change is most certainly on the horizon. Gadgets caught up with MEP Alex Agius Saliba to gather some insight on the matter and how things might play out.

“Though we’re certainly keeping an eye on the situation in Australia, what’s going on in France is what we’re really focusing on”, Agius Saliba said. “They’re currently working on what is called the Article 15 Copyright Directive, and this should grant press publishers a right for compensation by Big Tech”. Keep in mind when talking about Big Tech in this scenario, it usually refers to Google and Facebook, especially in terms of news.

The issue with the directives being proposed in France is that the media outlets and Google and Facebook need to come to an agreement. However, what leverage do media outlets have in this case? There’s a complete imbalance at the moment where publishers rely on Big Tech’s algorithms of clickbait titles and sensationalism in order to increase readership. Basically, the whole business model needs to be addressed.

One would think that the Digital Services Act and Digital Markets Act would be where the new rules would be written, but Agius Saliba is not so sure. “This [adequate compensation] needs to be tackled by something other than DSA. DSA and DMA encompass many different things, so adding something else, like arbitration, could hijack the entire process”. He also maintains that whatever solution is reached cannot be at the cost of ourselves, the eventual users.

“Ultimately, we have to act to save publishers and media outlets. It’s an imbalanced playing field, especially for those lower on the scale, who are in danger of not remaining sustainable.”

In short, it’s a very sensitive time for digital companies, media outlets, publishers and legislators alike. Big Tech has been dictating the rules upon which they operate for a long time, but we’re starting to see a bit of a pushback where media outlets will receive just compensation for their efforts.