A Little Bird Told Me…Apple News Is On The Way 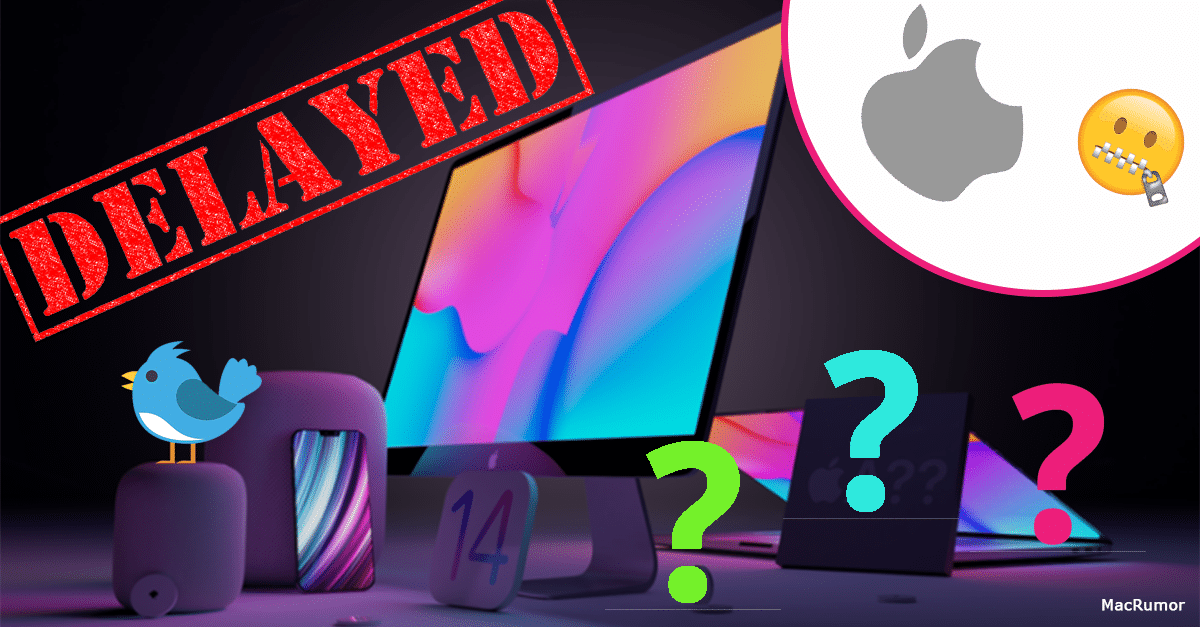 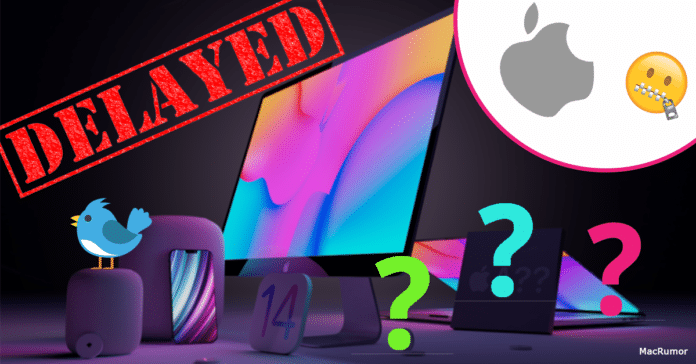 Last week we heard mumblings in the Apple-sphere that some big announcement was on its way. Throw in the fact that the usual announcement for the new iPhone happens in September, we were pretty sure what was on the cards. Although it appears more likely than ever that the iPhone 12 and 12 Pro will have their own announcement in October, September 15th is their next event date.

What we’ll undoubtedly hear about is the new generation of the iPad Air – brands that produce accessories for Apple have already started advertising new case versions, namely ZtotopCase and TiMOVO. Keep in mind, that theirs is a guess, and they might have to pull the products if the final version differs slightly. As for the tablet itself, rumour-mongers seem to be in agreement on the product’s design. It’ll probably lack the home button, will be 2nd gen Apple Pencil compatible but will be closer to the iPad Pro in terms of physical design.

We can also expect Apple Watch Series 6, but we’re also hearing about the possibility of Air Tags. Basically, you can attach these tags to your keys, wallet and so on, and integrate them into the “Find My” app. So yes, with online and offline tracking, you’ll never be at a loss anymore as to which dimension they’re visiting when you’re in a rush.

Later rather than sooner

Indeed, the iPhone will have its unveiling later than usual, but the same goes for its launch. As reported by Reuters, the company supplying Apple’s chips, Broadcom, has signalled that it held back from sending its chips to “our large North American mobile phone customer” due to a delayed launch from the California-based tech giant. As for the phone itself, we can expect 5.4, 6.1 and 6.7-inch variations, and some changes to be made to its appearance. At this stage, 5G capabilities within next-gen smartphones are a given, but it’s been mentioned this will affect battery life, despite Apple’s attempts to make other components as efficient as possible.

Also, about 5G, we’re still not sure which variation of the network will be available for the iPhone 12. Apparently, only the 12 Pro will get the fastest version of 5G, but the noise coming out of the usual sources is a bit muddled. If any sense is to be made out of it, it’s that the 5G quality will be lower than expected, but it will definitely be there.

Other products we can expect to feature are new over-ear headphones, a new 10.8-inch low-cost iPad as well as a new (cheaper) version of the HomePod.

Of course, we’re dying to hear about the new iPhone, but what about you, what are you looking most forward to? Let us know in the comments!