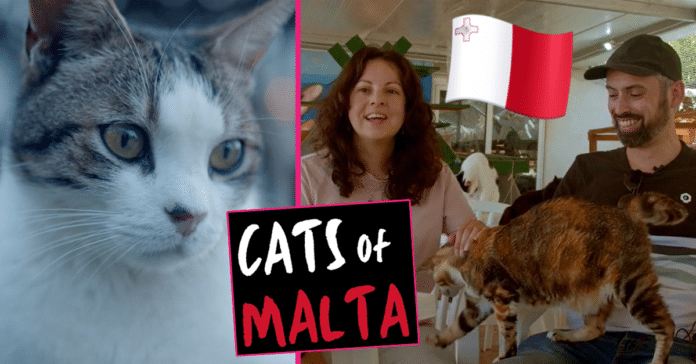 Terry Pratchet once said, “In ancient times cats were worshipped as gods; they have not forgotten this.” So, how better to appease the local contingent of furry deities, than with their own special documentary? With filming complete, the catumentary is in post-production, and needs the last ounce of help to make it to our screens!

Produced by Nexus Production Group, the documentary will of course focus on Maltese cats, particularly stray ones, shedding light on the sometimes underappreciated cat culture in Malta. The idea for this feature film came from two cat lovers, Sara Jayne Portelli and Ivan Malekin, after they relocated to Malta in 2017, where they quickly acquainted themselves with Malta’s cat population.

Among other pertinent questions addressed in the documentary, the duo ask why there are so many stray cats in Malta; how did they get to the island; their effect on the environment; and do they bring local communities together. To get the stories about the lives of the local cats and the volunteers tending to them, Sarah Jayne and Ivan visited popular colonies, cat cafes and sanctuaries, spoke with artists, and sourced stories from locals and business owners about their favourite felines.

Why they need the funds

As mentioned earlier, the film is practically complete; filming has been wrapped, it’s just the post-production elements that are needed, such as colour grading, sound design and the like. Though reaching the target of $20,000 Australian dollars is quite a target, reaching it by the end of this summer would mean submitting Cats of Malta for the Sundance Film Festival.

And judging by recent awards, Malta’s already putting itself on the map, so why not have our furry friends get their just rewards?

You can find out more about the documentary, the team behind it and how to donate by visiting the Cats of Malta Kickstarter page. Pay them a visit, and help them not just reach Sundance Film Festival, but also help put Malta’s cat population on the world map! 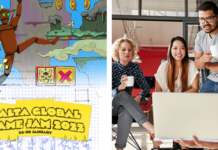 Build Your Own Game In 48 Hours At The Malta Global Game Jam!

Build Your Own Game In 48 Hours At The Malta Global...