Facebook’s New Name Sounds Like The Hebrew Word for… ‘Dead’ 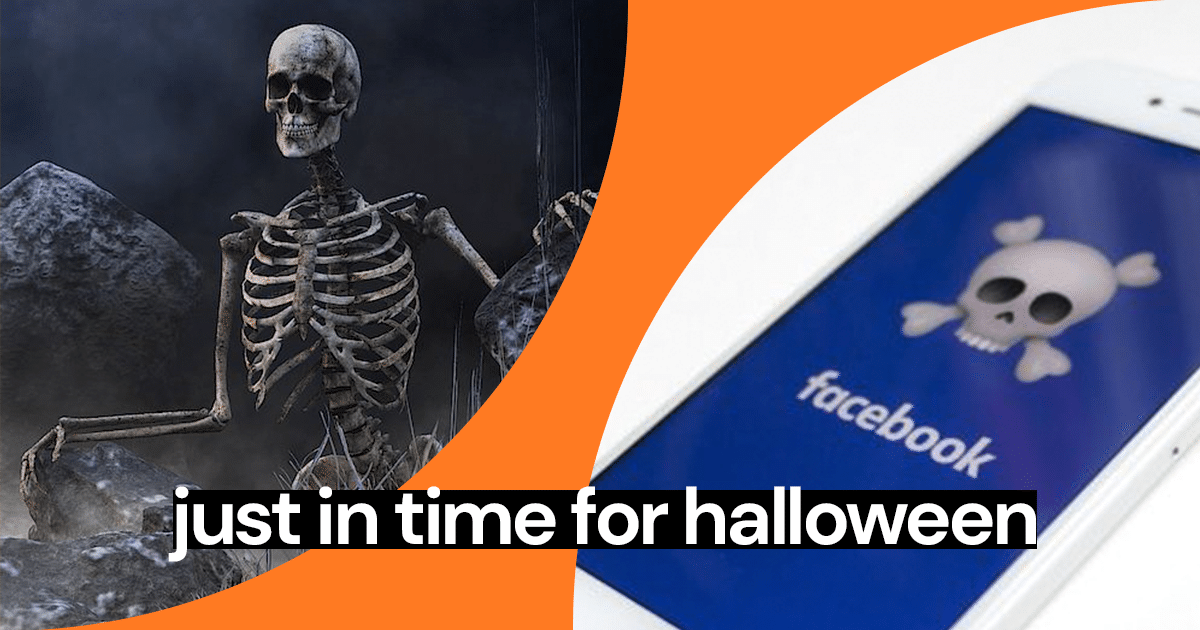 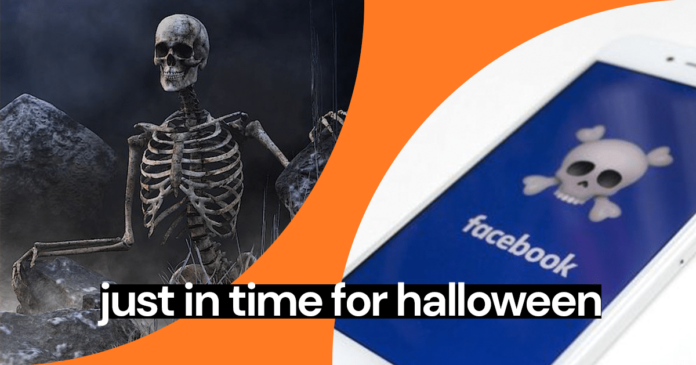 The minute that Facebook’s Mark Zuckerberg told the world that “the Facebook company is now social technology company Meta” it was clear to all those who were awaiting the rebranding announcement that the reference was to the so-called, somewhat metaverse concept.

But what people seem to have picked on the most is the actual choice of name – Meta. Having different meanings in different languages, it is especially being ridiculed by Hebrew speakers. Why? Well, it actually sounds like the feminine form of the Hebrew word for ‘dead’.

This was originally flagged in a tweet by Nirit Weiss-Blatt, author of The Techlash and Tech Crisis Communication and several others of course followed by having their say using the hashtag #FacebookDead.

Did Facebook choose wisely? The hottest rebranding that sparked such a big discussion has ended up directing the focus onto the meaning of the name in different languages.

Showing awareness of itself or its genre

In the Oxford English Dictionary, the description for ‘meta’ is: “showing awareness of itself or its genre”. Meta is used to refer to something that is ‘self-referential’ in nature. It also has other meanings where it is used as a prefix that means ‘after’ and ‘beyond’.

Zuckerberg explained how the word was chosen on purpose, as the aim is to give humans the possibility to interact as avatars so they can shop, learn and play in virtual realities.

One word, so many different meanings

Unsurprisingly, the four-letter word is used in its actual form or phonetically in a variety of languages. It means ‘when’ in Maltese and Arabic, ‘half’ in Italian, ‘goal’ and ‘winning post’ in Portuguese and Spanish, ‘target’ in Serbian, and ‘finish line’ in Polish. It is also a popular female name in Scandinavian countries.