8T: A Big Plus For OnePlus 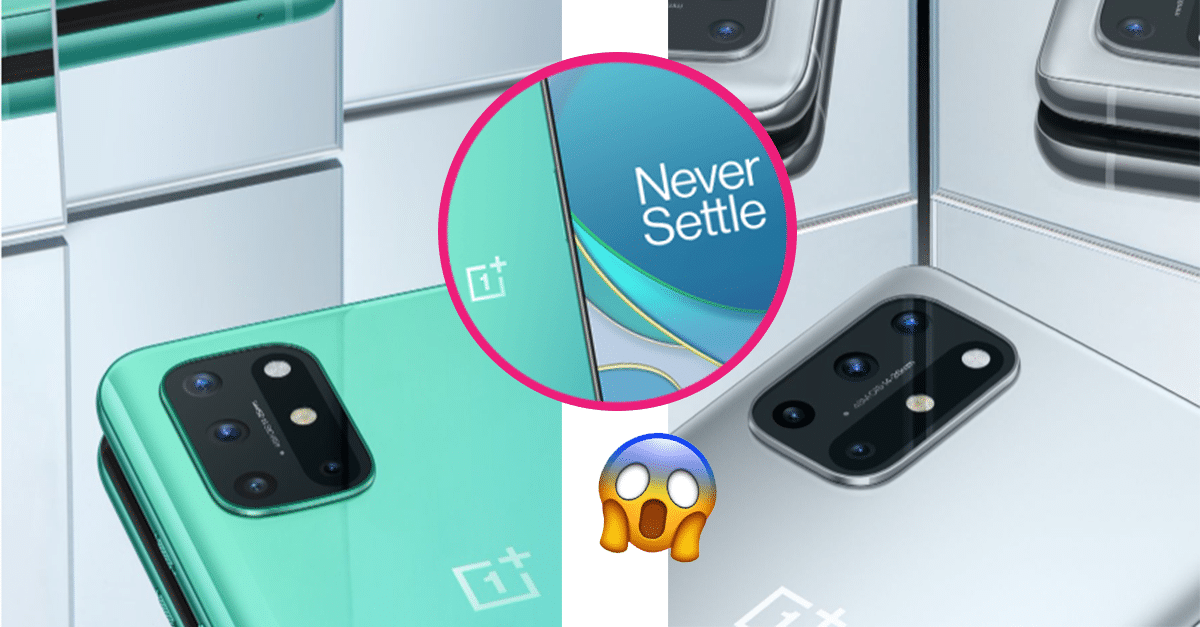 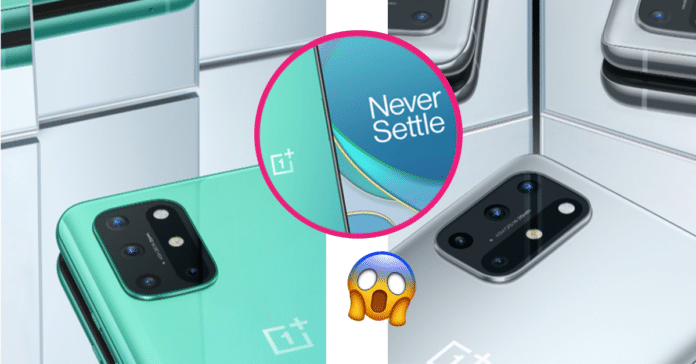 It’s been two days of awesome phone announcements. Though the iPhone 12 needs no intro, there’s plenty to celebrate about the OnePlus 8T too! We’ve wrapped up as nicely as we could, but there are way more features than we’re allowed to write here.

The screen size is 6.55-inches with a 1080px resolution, so size-wise, the previously released 8 Pro has an advantage, but the refresh rate for the latter is “just” 90Hz. The 8T has an impressive 120Hz, meaning whatever you see on your screen flows like never before.

Apart from the phone itself, the charger is a thing of wonder. 58% battery life is enough to get you through the day according to OnePlus’s estimates, and that can be reached in just 15 minutes charging time. Not that you’d have to wait much longer for a full charge. That will take 39 minutes.

The 8T comes with 4 lenses at the back. There are two 16MP cameras – one ultra-wide-angle camera at the back, with another 16MP camera on the front, that’s bound to change the selfie game. Also at the back are a 48MP main camera, and macro and monochrome lenses. All these make photo and video capture a dream for any 8T owner.

The OnePlus Nord Grey Ash has been announced as a new addition to the Nord family, and it’s looking great. The much-anticipated OnePlus Buds Z have also been released, weighing just 4.35 grams and come with 20 hours of battery life. The Steve Harrington edition are wish-list stuff. Christmas present anyone?

Peter Lau, OnePlus CEO, also said that future reveals will be similar, in the sense that one major product will be released per year. It’s not because they don’t have the tech to do it, but rather they’re releasing the “perfect” product without clients needing to upgrade 6 months down the line.

What do you think? Are you team iPhone 12 or OnePlus 8T? Let us know in the comments!