Over 800 Cryptocurrencies Are Now Worth Less Than 1 Cent. 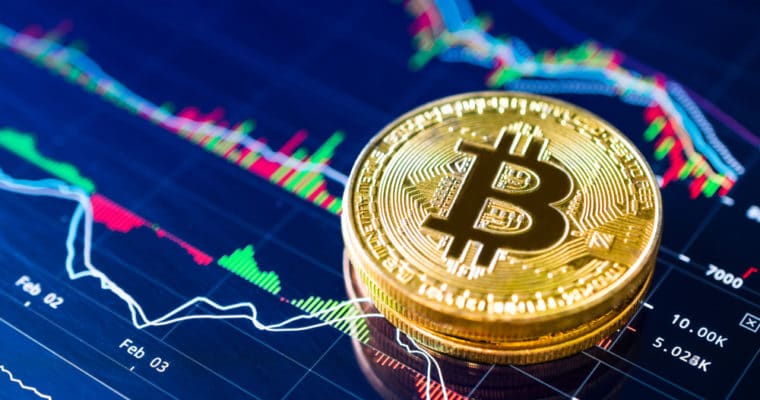 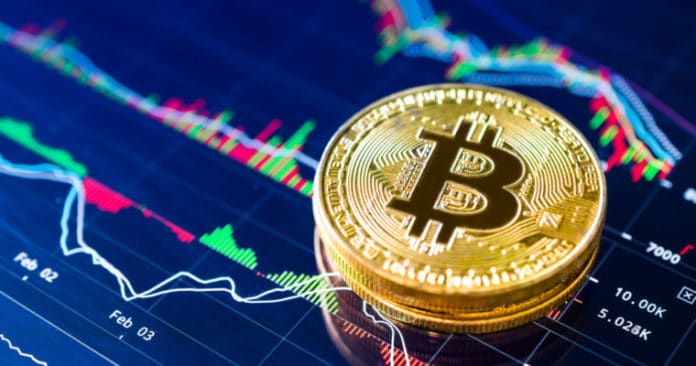 Cryptocurrencies were all the rage a while ago. And they still are. There was a time when everyone was scrambling to buy a graphics card, aching to hop on the mining bandwagon. The popularity of Bitcoin, Ethereum, and others spawn a literal ton of different cryptocurrencies.

A popular type of cryptocurrencies were Initial Coin Offerings or ICOs. ICOs were a way for startups to allow people to invest in the company, without actually owning shares. Let’s say I start a company. With this system, I would retain full control, while also raking in some needed investment from outside sources. Users would then be able to use these coins to trade them in for services. Think of it as actively buying store credit. But it has its downfalls. The site DeadCoin now lists over 800 cryptocurrencies and ICOs that are practically worthless. These are a combination of failed start-ups, jokes, and outright scams.

What about the big Cryptocurrencies? 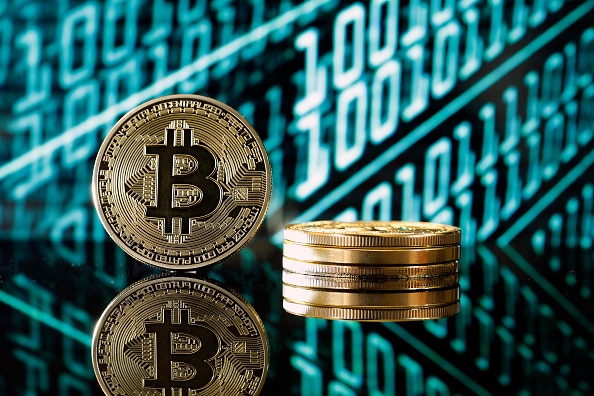 While the most popular ones still aren’t dead quite yet, Bitcoin has dropped significantly in value from the start of the year. From a record high of €20,000 to fluctuating between €5,500 and €6,000. Some are claiming that Bitcoin will bounce back to €50,000 by the end of the year. However, it’s no surprise that these few have a stake in cryptocurrency trading.

The blockchain is certainly a fascinating technology. But mining, i.e. donating computing power to help update the ledger on the blockchain with every bitcoin transaction, is becoming more and more impractical. I can’t help but wonder just how much processing power will be required as the blockchain keeps growing. The sudden drop in bitcoin prices is even drawing comparisons to the dot-com bubble in 2000. We’ll have to see how this develops.

Do you think Cryptocurrencies are here to stay? Let us know in the comments below.