79 years ago, A Ship Saved A Nation 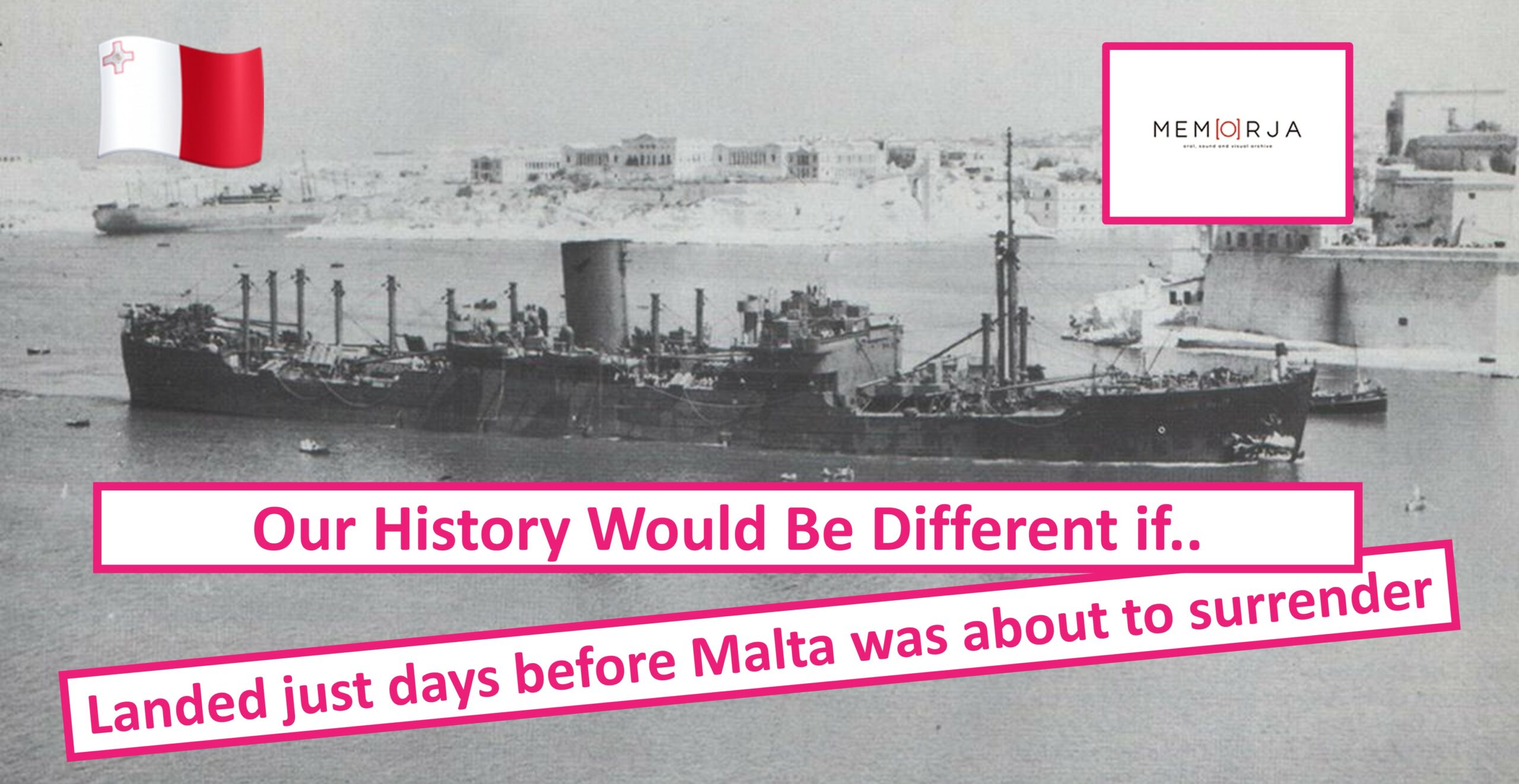 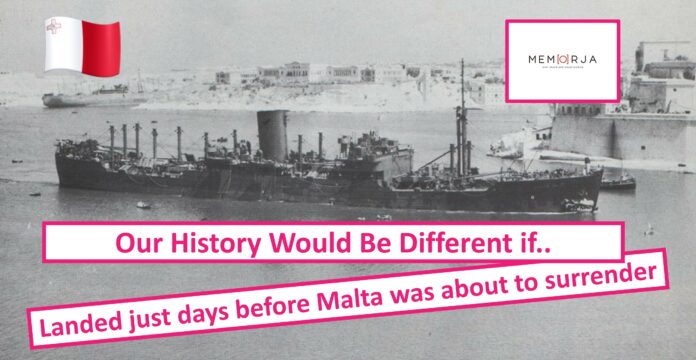 The Feast of Santa Maria became a cultural hallmark of taking time off from work and all stresses. Finally, you can relax or indulge in anything which you haven’t had time for during the year.

But the 15th of August isn’t just a fancy feast where most of us have their shutdowns and book ourselves some 4-day stay at a Gozo farmhouse. Feast of Santa Maria marks a crucial story about Malta during WWII – a Malta that was dying of famine and was eagerly waiting and praying for a cargo ship filled with goods, to make it ashore.

A story of hope in times of struggle

As the ship was slowly approaching the harbour from afar, people were praying for the ship to deliver safely home. That ship meant food, goods and materials that were elemental for the survival of Malta and its people.

As resources were almost altogether depleted, people were hungry, tired and daily struggling to continue living. If the ship didn’t make it to land, it meant Malta had to surrender to the Fascist regime at the time.

Similar cargo ships had already tried to make it safely to harbour; their faith was marked with terror as they were bombarded and drowned in the sea – a further crash to the war-deteriorated spirit of the Maltese.

National Archives of Malta’s Project Memorja has also made sure to archive and properly preserve the memories of such a historic day. They have archived numerous photos, footages as well as documented voice recording of Ċensu Caruana.

On that glorious day of 15th August 1942, Ċensu Caruana was at the heart of the action and tumult as the ship was approaching the land. He recounts how they were given instructions by their captain that the ship’s entry should be top secret, to avoid attacks from the enemy.

Did you ever think what would have happened if the cargo ship wouldn’t have made it ashore? Share the story of our forefathers and how they managed not to surrender to their enemies.