The 7 Best Places to Fly A Drone in Malta 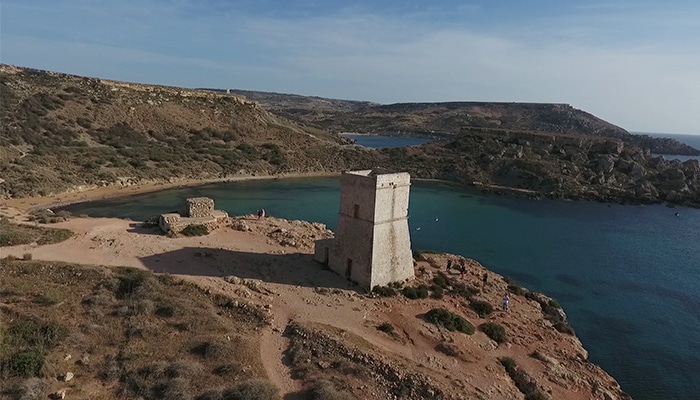 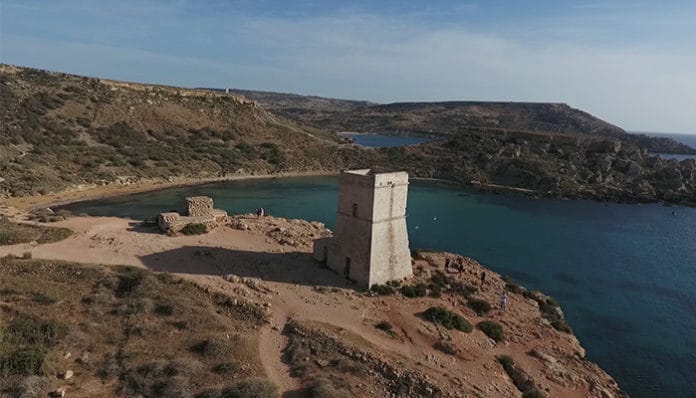 Getting into the drone flying and filming game is always quite exciting. Although you cannot simply purchase a drone and get on with flying whenever and wherever you want, as it might have been some years ago. There are now certain rules and regulations that one must follow in order to be flying their aircraft safely and without breaking any rules or endangering those around the aircraft’s flying zone.

We heard of the Maltese person who was subject to a €113,000 fine from the Italian government for flying a drone over the Colosseum and we want to avoid this situation from happening again so we are compiling a list of places that you can safely fly your drone.

As a general rule, you aren’t allowed to fly your drone over:
1. members of the public
2. vehicles or vessels
3. property
4. populated areas/towns/cities/villages

Before flying your drone you must apply for a fly-permit from here.

After doing so (and your application getting approved) here are a couple of nice spots to fly your drone (as long as you follow the above general rules).

This bridge was opened to the public in 2012 after being restored from when it was first laid down by King Edward VII in 1903. Enjoy the amazing lights emitted from the bridge at night, or head down on an early morning for an amazing sunrise view.

Head over to get an aerial view of the iconic Aħrax Hole or get a few cinematic shots of what few greenery is left in Malta. Apply for a permit and go camping here for a weekend of laughs and sick drone shots.

One of the few places on the Maltese Islands that screams open space. Baħrija boasts open, uninhabited space and cliffs overlooking the gorgeous Mediterranean sea.

In order to follow the rules of drone flying, you have to go and fly your drone when you are not endangering anyone below. With how popular this beach is to tourists and locals, it is best to visit this site early morning to ensure you are in line with the drone aviation regulations.

Start off your flight from in front of the iconic Chapel of Mary Magdalene and hover over some of the highest cliffs in Malta until you get that scenic shot of the radar station at the edge of Dingli Cliffs.

The majestic Lippija Tower overlooking Ġnejna Bay is a guaranteed location for some astonishing drone shots, especially if you plan to keep flying your drone over Ġnejna Bay, one of Malta’s favourite beaches.

Top of the World

Starting from Għarghur, ending in Mosta. This location will ensure you can get some mindblowing shots of the Victoria lines.

When heading to one of these places, don’t forget to go over the regulations beforehand and make sure that you are in line with the laws around drones.

Where is your favourite location in Malta to fly your drone? Tell us in the comments below.