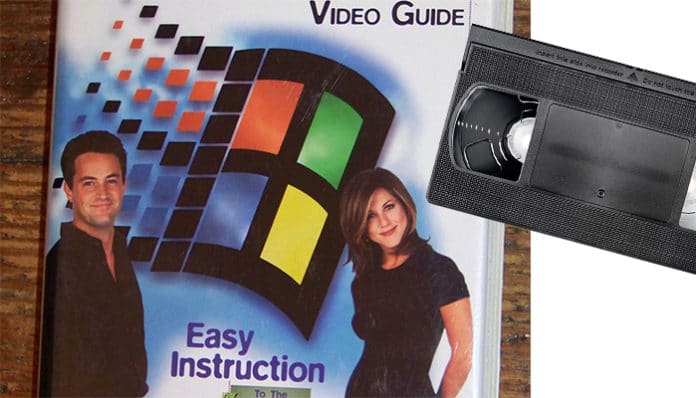 As we move closer and closer towards an age of silent gadgets that do everything possible not to interrupt our work-heavy lifestyle, I think it’s time to reminisce on some of the most satisfying tech sounds from the past. Not long ago, sounds our devices made reminded us that we were doing something truly important, whether it means that we are connecting to the internet or simply turning on our PC.

In the age of fibre optics and 4G, we had to go through a time when we used copper wires to utilise phone lines to dial up our internet services. We used to have to enter a local number into the computer’s dialer and listen as the 2400 baud modem dialled the phone. After the phone rang, the two modems made a long dance of beeps and boings which signified two finely tuned computers connecting together.

Booting up a computer some ten years ago, used to be more conspicuous than it is today. Back in the day, every computer made a satisfying beep noise as soon as the power button is hit. One beep meant that your computer was good to go and two or more beeps usually meant that something went wrong.

Putting a CRT TV on

Nowadays with today’s LED TVs, you press the power button and the TV is instantly on, without making any noise. Previously, in CRT TVs, after pressing the power on or off button, there was a wonderful pop of the tube powering on or off.

With the introduction of Windows 95, the shutdown button was introduced, rather than a command prompt. The musical shutdown let you and everyone else in the house know that your PC was successfully turning off, rather than getting stuck.

What are some other satisfying old tech sounds? Tell us your favourites in the comments below.